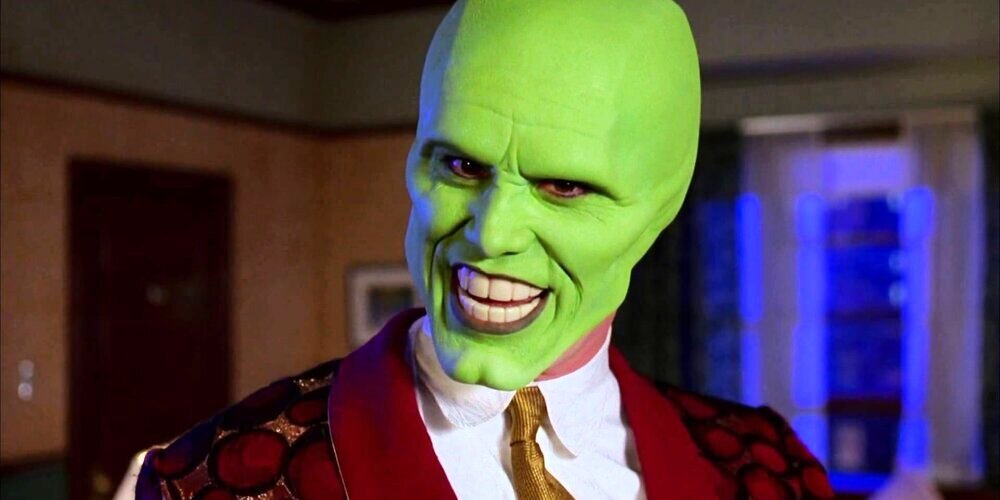 In the film, The Mask — it had set the cash registers jingling in the early 1990s — the life of an ordinary man had been transformed after — there are no prizes for guessing this — a wooden mask gave him the power to alter his surroundings. Now, more than two decades later, life seems to be imitating art. For in a world sneezing and wheezing under the assault of a virus, the mask, although not in its wooden avatar, has emerged as a symbol of changing realities. A sea of masked faces, for example, is the new normal in cities — Wuhan in China, Lombardy in Italy and even the Indian capital — limping back to life having stared death in the eye. But this change in habit, even though it is necessary for the survival of the species, remains far from universal. A number of influential faces remain unmasked: the countenance of the president of the United States of America counts among them. Donald Trump, ever eager to swim against the tide of wisdom, has declared that he would not don a mask while meeting other heads of states.

Mr Trump’s vanity has turned out to be — the cynics would find this quite apt — rather infectious in a world that is fighting a contagion. There have been reports from Trumpland of ordinary people refusing to cover their faces while stepping out in public. Even the law has failed to elicit compliance. In Michigan, where covering faces has been made mandatory, a security guard was shot to death by an irate customer after he was asked to follow the rule. In India, where the coronavirus graph continues to climb, the sight of obdurate bare-faced citizens roaming the streets is not uncommon either. The mask is thus turning out to be a metaphorical site of smaller, but equally significant, conflicts, pitting, for instance, vanity and self-absorption against public health regulation and the spirit of empathy. But vanity is not the only villain here. The mask, as is often the case, hides more than it shows. In some countries, the rules that have been implemented to keep the virus at bay — the wearing of masks, the closure of beaches and parks and so on — are being perceived as symbols of infringement on individual liberty and choices.

To be fair, the mask has always been an arena of conflicting perspectives. This is because cultural codes vary when it comes to the interpretations of what is visible and what is opaque. Some Western nations, for instance, remain anxious about the burqa or the niqab — pieces of clothing which, much like the mask, strive to conceal — viewing the practice as intrusive. But in progressive societies, not just Islamic ones, the hijab is a celebration of individual autonomy and choice. It is possible that the war against Covid-19 would eventually be won. But the culture wars that have been unmasked by the mask may simmer for a longer time.