Air pollution is not merely an environmental or health hazard; it raises deeper questions about human consumption and ethics 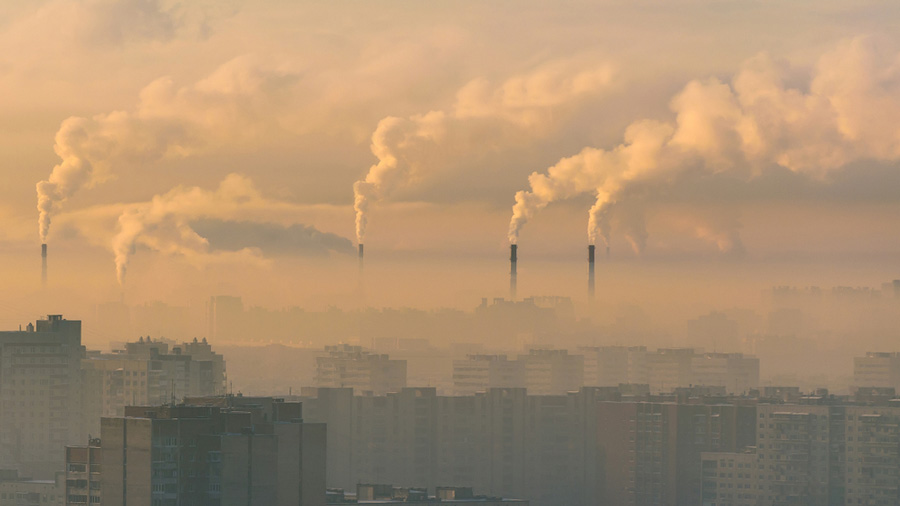 Times change; so do the challenges they bring with them. This is why India is set to update its national ambient air quality standards, which would consider more pollutants, including ultra-fine particulate matter. Interestingly, experts would also factor in India’s geographical position and meteorological conditions. This is particularly relevant in light of a recent report, Air Quality Life Index, by the University of Chicago, which shows that India’s air pollution levels have expanded geographically over time. The Indo-Gangetic plains remain central to the country’s air pollution problem — its emissions are responsible for 46 per cent of the premature deaths in the country linked to PM2.5 — but the toxicity has now spread to western and central Indian states such as Madhya Pradesh and Maharashtra, decreasing the life expectancy of the residents by two to three years compared to early 2000s. Even Bengal’s average annual PM10 pollution showed an upward trend from 2017 through 2019 — it rose to more than one-fifth in three years. In 2019, India’s average particulate matter concentration was seven times the World Health Organization’s guideline level.

Not only have studies linked air pollution with dementia and lung cancer in adults, but research also shows that nearly one out of every three schoolchildren in Delhi has asthma and airflow obstruction. This, in spite of the Air (Prevention and Control of Pollution) Act and the Environment (Protection) Act. Clearly, laws alone will not solve the problem: they must be complemented with public awareness. But this is not possible unless there is complete transparency on the part of pollution control agencies, the majority of which do not share adequate information with the public. The use of green technology, too, must be encouraged. For instance, the rise in the number of vehicles on the road — India has registered a threefold increase over the last decade — must be met with a push for affordable electric vehicles, an industry that is still at a nascent stage in the country. Further, the ambit of reparative action and monitoring must be expanded. While most measures are city-centric — last month, Delhi installed India’s first ‘smog tower’ — data show that in many cases levels of air pollution in rural areas rival, or even surpass, those in urban centres. This is because practices like stubble burning and use of fossil fuels are primarily rooted in rural areas. Air pollution is not merely an environmental or health hazard. It raises deeper questions about human consumption and ethics. Collaborative, mitigatory action — legal, political, policy — among stakeholders is important. But these must also be complemented by contemplation on modern templates of production, the true ambit of individual need and the threat of avarice.