Children born now will pay the price for climate change 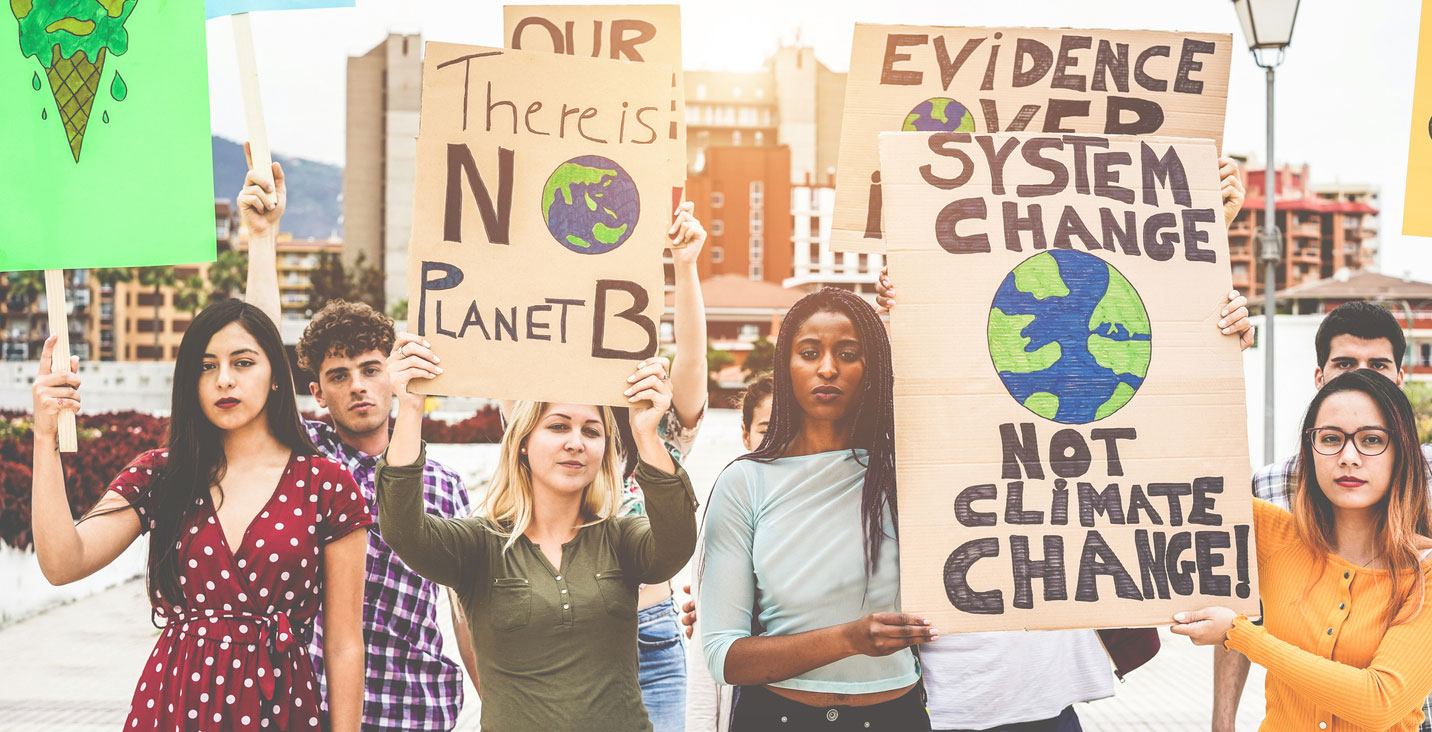 Children born in the Anthropocene will have to bear the burden of depredations that have been carried out by previous generations
(iStock)
The Telegraph   |   Published 28.11.19, 07:56 PM

Sir — A report in The Lancet states that climate change will potentially affect the health of the children across the world adversely. This is a matter of serious concern. This growing global crisis can undermine many of the gains that have been made as far as the health and survival of children are concerned.

In any crisis, children are the most vulnerable and climate change is no exception. But the study suggests that children born now will face disadvantages at every stage of their lives owing to climate change. Growing up, they will have to consume less nutritious crops and will be more vulnerable to diarrhoeal diseases owing to contaminated water. They will also encounter air pollution exacerbated by the burning of fossil fuels. By the time these children enter the workforce, they may struggle to earn money as rising temperatures will make it more difficult to work outdoors. Further, as the world experiences a steady rise in climate-driven migration, lives and futures will be disrupted.

Unless the world takes decisive action to stem the climate crisis now, the danger is bound to escalate. The prospect of these changes is so frightening that many people would rather not think about it. But that will not make the problem go away.

Sir — Children born in the Anthropocene age will have to bear the burden of depredations that have been carried out by previous generations. This fact has now been substantiated by a study published in The Lancet. Is it still any wonder why it is the youth who have hit the streets to demand a better future for themselves?

In India, the gains as far as children’s health and mortality and maternal mortality are concerned have been achieved after years of hard work. But all this could be undone by the mad rush towards development. Another study has found that climate change will affect the absorption of nutrients in the body, making women susceptible to lower levels of iron and other minerals that are essential to ensure the health of a pregnant woman. Such women are likely to give birth to children who will be undernourished as well. To make matters worse, increased temperatures is ideal breeding ground for newer types of pathogens which will leave children vulnerable to diarrhoea, further leaching minerals from their malnourished bodies.

These children — if they survive the first five crucial years of their lives — will have stunted development physiologically and intellectually. If this disadvantage were not enough, the rising temperatures, sea levels and the ongoing mass extinction will render many a profession invalid in the near future. If this scenario does not scare world leaders into taking concrete measures to stop the world from heating up before it is too late, nothing will. In light of recent fact, continuing down the destructive path of consumption will amount to willfully sentencing the children and the youth to a slow and painful death.

Sir — The evening sky seldom needs an Instagram filter to appear dramatic these days. But shutterbugs should stop to consider what is it that adds the brilliant hues to sunset. It is nothing more than pollution. The increased levels of particulate matter in the air might be a photographer’s delight, but the same cannot be said about the health of the human beings behind the lens.