The results of the 2020 elections confirm that Sri Lankan democracy is neither casteless nor caste-blind, but is demonstrably casteist 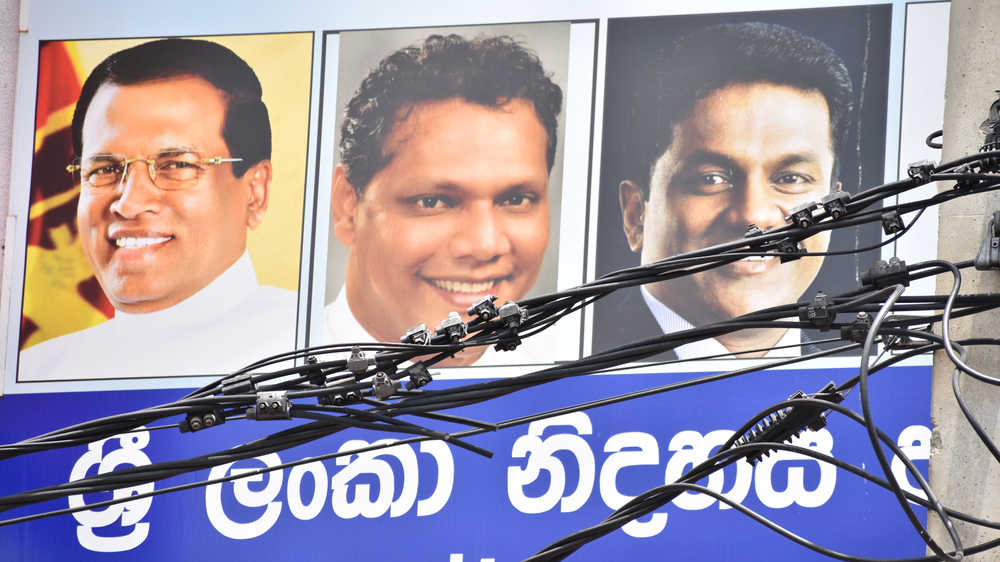 The August 5 parliamentary election result signals the dawn of a new political era in Sri Lanka. The two main political parties, the United National Party and the Sri Lanka Freedom Party, that governed the country since Independence were almost decimated in this election. In addition to the reconsolidation of the politics of the Rajapaksas, this election provided a glimpse of the nature of Sri Lanka’s emerging electoral culture. There is clear popular appeal for an authoritarian style of democracy that promises efficient and strong government to deliver on development and security. In order to support the political vision of President Gotabaya Rajapaksa, Sinhalese voters elected many new faces with professional, educational and military expertise to Parliament. However, this article is not about ‘what is changing’; it is about ‘what seems to be continuing’.

The caste identities of the Sinhalese MPs tell us something interesting. In spite of the focus on modern virtues — efficiency, meritocracy, professionalism and so on — during the electoral campaign, it is intriguing to note that the caste composition of the Sinhalese members of parliament has not changed when compared to previous Parliaments. A study conducted by the Social Scientists’ Association, a pioneering social science research institute in Sri Lanka, reveals that there is no recognizable difference in the caste composition of pre-Independence legislatures and that of the current Parliament.

The Sinhalese caste system is best described as an upside down triangle where ‘the higher in the hierarchy, the greater the numbers’ and ‘the lower in the hierarchy, the lesser the numbers’. Therefore, the introduction of democracy — a system in which numbers matter — did not directly contribute to the emancipatory aspirations of lower caste groups in Sri Lanka. Despite the increase of parliamentary seats by more than two-folds and the transformation of the electoral system from a simple majority system to one based on proportional representation with preferential voting that favours numerically smaller groups, the Goigama caste that is considered to be ‘superior’ and dominates in numerical terms has continued to receive greater representation in the national legislature. The 2020 election result bears witness to the persistent salience of caste in Sri Lankan electoral politics as well as its ability to survive under different political ideologies — conservative, liberal, nationalist or even technocratic.

No Sri Lankan political party appeals to a single caste group exclusively. Instead it forms its second and third tier leadership in line with the caste dynamics at the local level. As catch-all parties, they mobilize their electorates and form electoral alliances with minor parties to maximize their votes. These parties come forward to represent the numerous identities and material needs of their potential voters. At the national level, these main parties promise patronage while their local mobilizers are entrusted with the responsibility of channelling the benefits of such patronage to various groups organized around caste. Although caste identity alone will not secure an electoral victory in a highly competitive election, no candidate can secure a victory without being sensitive to caste dynamics. The continuing salience of caste has pushed political parties to strike a balance in which they appear caste-neutral at the national level while leaving their local politicians to look after caste-based representation. Patronage and network politics, which have been in practice since the expansion of the franchise in 1931, connect national politicians with caste groups. It should be noted that this kind of politicization of caste has not resulted in the interests of the relevant caste group being represented per se, but has served as a bargaining tool in securing the relevant group’s access to goods and services.

The results of the 2020 elections confirm that Sri Lankan democracy is neither casteless nor caste-blind, but is demonstrably casteist. More than seven decades after Independence, the numerically and hierarchically superior Goigama continues to constitute a majority in the legislature. Even the new ‘technocratic’ political ethos, then, seems to be partially underpinned by an old logic it supposedly has little to do with.