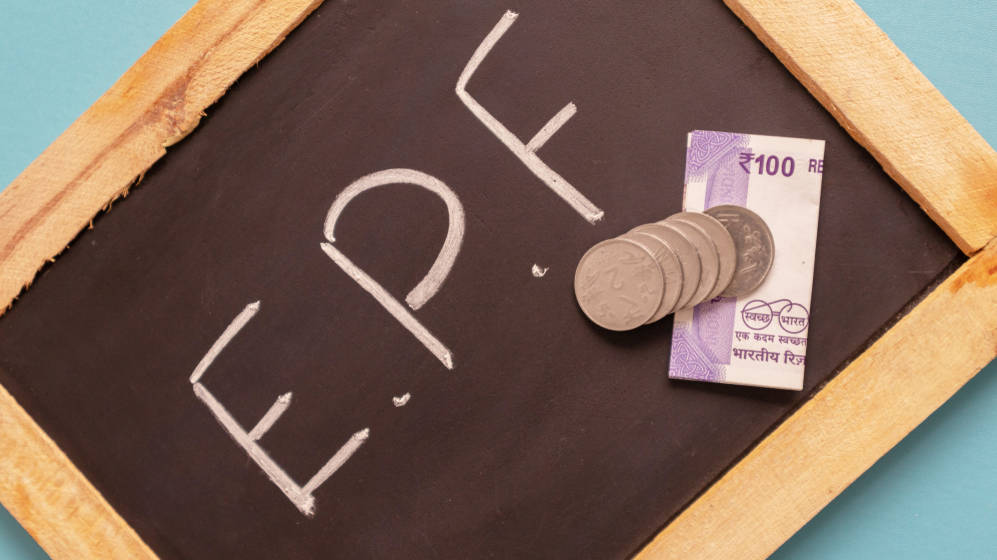 Lower interest rates offered by banks might drive the gullible citizen into the hands of chit-fund fraudsters who promise higher returns and lucrative deals
Shutterstock
The Editorial Board   |     |   Published 17.09.20, 03:19 AM

The Centre has announced staggered payment of interest on employees’ provident fund organization accounts. The announced interest rate of 8.5 per cent will not be paid upfront. An interest rate of 8.15 per cent will be paid for the financial year, 2019-20. The remaining interest, at the rate of 0.35 per cent, will be paid at the end of the year if the organization is able to redeem its equity investments. Hence, there is an uncertainty in terms of the ability of the EPFO to get enough money through the sale of equity in the market. The interest payments at the rate of 8.15 per cent will be paid out of the returns on debt fund investments. If only 8.15 per cent is finally paid, it will be the lowest rate since 1977-78 when 8 per cent was paid on EPF. It has been reported that if the entire interest payment is paid all at once, there will be a shortage of Rs 2,500 crore. The EPFO services 190 million accounts. From the government’s point of view, it reflects a financial crisis of sorts where uncertainty rules supreme. It has done well to make transparent its plan so as not to take provident fund contributors by surprise. From the point of view of the provident fund contributors, it sends a signal that the promises made by government agencies are not cast in stone, and can be subject to mid-course alterations, leading to a higher perception of risk associated with government commitments.

The worst-affected employees will be those who are near retirement or are being eased out of the labour market through various voluntary schemes. The provident fund amount they receive will be lower than expected and going into the near future, the funds will earn lower interest rates than what they would have even a year ago. It will be a double whammy for this particular section of employees. This raises serious concerns for senior citizens, especially those without pensions, who depend on interest income as the main source of earnings after retirement. Lower interest rates offered by banks might drive the gullible citizen into the hands of chit-fund fraudsters who promise higher returns and lucrative deals. Senior citizens want an assured return and easy liquidity of funds in case of an emergency. Most schemes offer either of the two features that make life a little easier for the aged. This is not impossible to design and implement if the constituency of pension earners is left out.