Brew up a storm 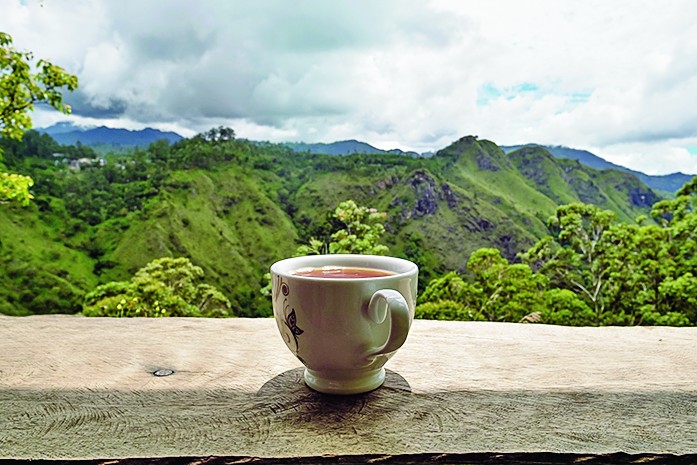 Sir — Today is International Tea Day. It is more important than ever to harness the potential for publicity that such occasions present. The coronavirus pandemic has not only created a severe staff crunch at tea gardens, but it has also hit export of tea. Those working in tea gardens are already vulnerable given the sensitive nature of the plant in question. Moreover, in places such as West Bengal, political disturbance has greatly affected their lives. The online craze of whipping up Dalgona coffee had given a boost to the sale of instant coffee worldwide. Can something similar not be tried with tea?

Sir — The former president of the United States of America, Barack Obama, has described the handling of the Covid-19 crisis by the current POTUS, Donald Trump, as an “absolute chaotic disaster” and added that US officials were not even “pretending to be in charge”. One cannot help but agree with him. Trump — a businessman-turned-statesman and a known xenophobe — was dismissive of the coronavirus outbreak from the beginning. He shunned wearing a mask, was sceptical about social distancing and incited his supporters to hit the streets to protest against lockdowns. He was also desperate to reopen the economy against medical advice, undeterred by the suffering this step would cost. Even when there was a spike in cases, he claimed that the US had succeeded in flattening the curve of the contagion.

Exposing his ignorance, Trump prescribed injecting disinfectants such as household bleach and exposure to high-dose ultraviolet rays as cures for Covid-19. For him Covid-19 posed no greater threat than driving. He regarded children as a drain on their parents and, by extension, on the country’s workforce. Trump stubbornly stuck to his stand that “Obamacare must go”, in spite of the fact that it guaranteed health insurance to Covid-19 patients with pre-existing conditions.

The list goes on. Trump suspended US funding to the World Health Organization at a time when funds are absolutely crucial and issued a 30-day ultimatum to the health agency to make ‘major changes’ in the midst of a raging pandemic. He refused to be part of the global effort to find a vaccine for the virus. He wound down the Covid-19 task force and rejected guidelines from the Centers for Disease Control and Prevention.

If his handling of this situation and the misery it is causing people does not show them his incapability to run a country, nothing will. Trump claimed that he was having sleepless nights over the tragedy that befell the American people. Perhaps the slim chance of re-election is what is keeping him awake at night.

Sir — No one is perfect, including Barack Obama. Even though as a president, he had many shortcomings, his term seems like a golden age in comparison to that of his successor. His latest online addresses reminded us what a president of a global power should sound like. Refreshingly, the speeches were not about himself; they were about those being addressed. But most importantly, there was a candidness in his speech that is the mark of a true leader. Donald Trump’s bombast, his efforts to pull wool over people’s eyes, pretend like everything is alright and blaming the world for all the troubles that befall the American people are tactics that will not hold water anymore. Obama was absolutely right when he said that the coronavirus pandemic has ‘torn back the curtain’ on government inaction and failures. 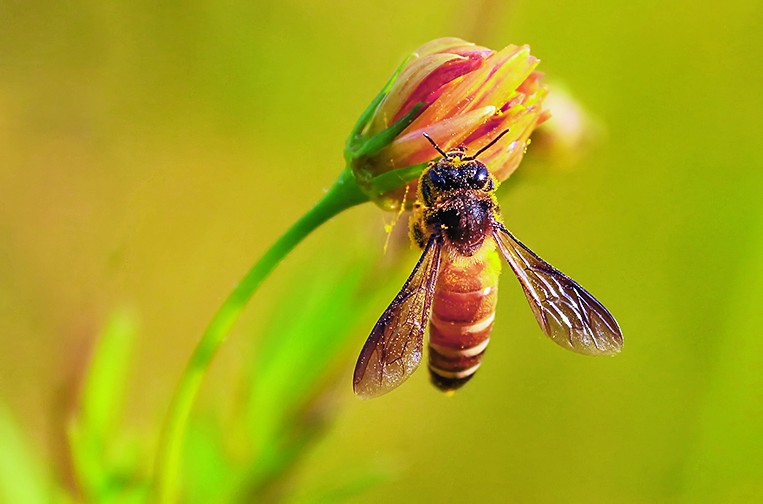 The aim of celebrating World Bee Day is thus to raise awareness about the importance of pollinators, the threats they face and their contribution to sustainable development

Sir — Yesterday was World Bee Day. Bees and other pollinators like butterflies, bats and hummingbirds are increasingly under threat from human activities. Pollination is fundamental to the survival of ecosystems across the globe. Nearly 90 per cent of the world’s wild flowering plants, more than 75 per cent of the world’s food crops and 35 per cent of global agricultural needs are dependent, entirely or in part, on animal pollination. Not only do pollinators contribute directly to food security, but they are also key to conserving biodiversity.

The aim of celebrating World Bee Day is thus to raise awareness about the importance of pollinators, the threats they face and their contribution to sustainable development. Measures to protect bees and other pollinators could, in the long run, go some way towards solving problems related to the global food supply and eliminating hunger in developing countries. Since human beings need pollinators for their survival, it is crucial that we take steps to check their steady decline.