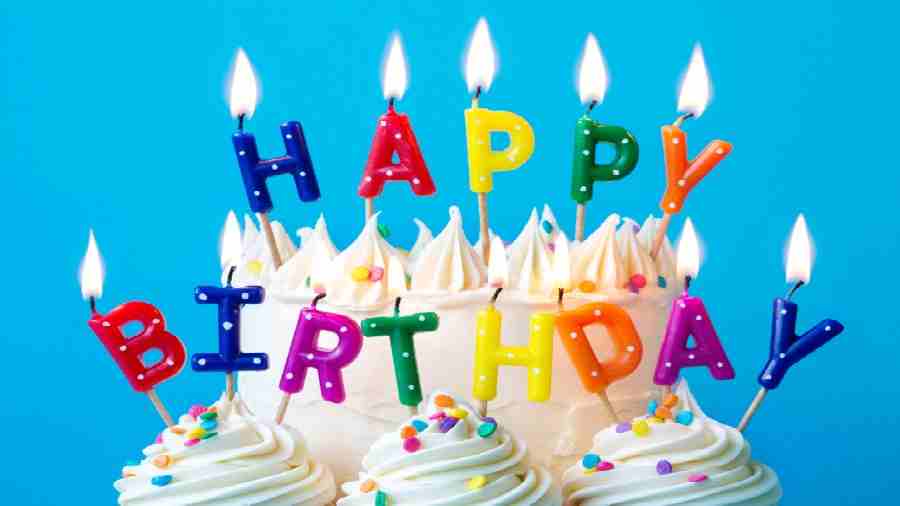 Must birthday parties be unalloyed fun? A workplace party with everyone shouting ‘Happy Birthday’ while balloons threaten to drift away from hastily tied knots on the most unlikely of office equipment and plunge into the birthday cake or other goodies spread out on desks shoved together to accommodate them? For someone not in tune with the majority of fun-loving folks, this can be quite intimidating. That is what happened in 2019 to Kevin Berling, the erstwhile employee of a Kentucky diagnostics company, in which birthday parties for workers was the convention. As in many corporate set-ups, these jolly occasions are meant to bring employees together for a bit of socializing, no doubt to result in better cohesion and productivity. Mr Berling was the odd man out. He requested that he be spared the party on his own birthday; his request was forgotten and the party held. The birthday boy had an anxiety attack and finished his lunch in his car. At a meeting the next day he was accused of stealing his colleagues’ joy and acting like a little girl. Another anxiety attack followed which led to Mr Berling using controlling techniques such as hugging himself, after which he was given two days’ leave and then sacked.

The court ordered compensation later when he complained of having been discriminated against for a disability. The company, however, felt its employees were at risk because
Mr Berling’s gestures gave the impression that he would become violent. This chapter of misunderstandings would have been funny had it not brought out some of the strangest forms of intolerance and ignorance of contemporary corporate culture. That these lie below the surface makes them even more unnerving. Brief occasions of togetherness make for a healthy working atmosphere; enjoying these is almost mandatory — and most people do love the break. Anyone who does not, an introvert perhaps, who genuinely hates being the focus of all eyes, does not ‘fit’. Being introverted is part of a person’s nature, but social anxiety disorder, which some introverts have, is a mental health issue. That is why Mr Berling referred to his ‘disability’ in court. And this is where, sadly enough, collective ignorance comes in. If Mr Berling’s colleagues are taken to be representative of the American population, it is alarming that no one recognized the signs of a panic attack. Data indicate that 40 million Americans suffer from anxiety disorders.

The failure to interpret the signals of quiet mental health disorders is far greater in India. This is not just a question of awareness, but also of a culture that is growing noisier. Every issue is fought out in groups: the bigger the group the greater the power. Even introverts with no mental health problems but with the need for quietness would be considered dangerous opponents to the dominant ethos of loudness. India today is no place for the one who turns away.