A rare symphony: Sound of silence 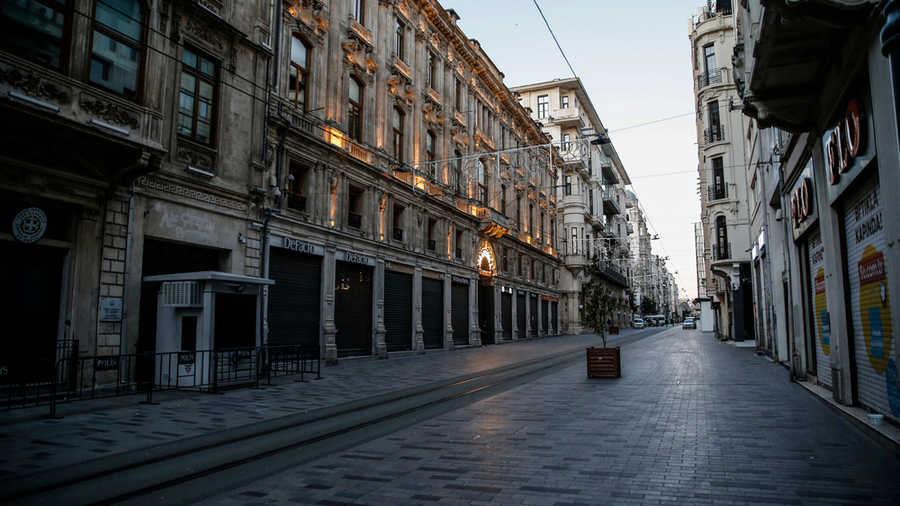 Each day begins with a raga. The melody is composed of distinct, mellifluous notes: bird-calls —avians have not deserted cities completely — the sound of the breeze or, during monsoon, the pitter-patter of rain; the gurgle of the boiling pot of water for tea; perhaps even the soft thud of the newspaper on the balcony. Soon enough, this fragile orchestra disintegrates into frightening noise. The streets are filled with the thunder of traffic; work begins with a crescendo in, say, factories and construction sites; even the private world — the house — is taken over by chaos as children, the domestic help, husband-and-wife holler to get themselves heard.

Interestingly, ugly, ambient, urban noise, research has revealed, is giving way to an unprecedented silence around the world. An international team of scientists has found that the periodic lockdowns imposed by governments as a desperate measure to check a marauding contagion have led to one of the sharpest drops in man-made noise in recorded human history. According to their estimate, between the months of March and May — lockdowns were a common phenomenon during this stretch — seismic ambient noise dropped by as much as 50 per cent as the virus stopped emitters — aircraft, industry, vehicular traffic — from going about their dreadful task of din-creation.

Federico Fellini, the Italian maestro, was a firm believer in silence’s role in facilitating contemplation and, in turn, the comprehension of mysteries. Perhaps this relatively quiet time could be used by Indians to reflect on mysteries, great and small. For instance, citizens would gain tremendously by thinking about the prime minister’s silence on a range of matters — from the discernible loss in Indian territory to an aggressor to the precipitous decline in the nation’s economic fortunes as well as in social harmony. This is not to suggest that every kind of maunvrat is injurious to the health of the nation. India has a long and rich theological, philosophical and even political tradition augmenting the cause of silence. The wisdom attained by seers, it can be argued, would have remained out of their reach had it not been for their ability to fortify themselves with silence. That modern sage, M.K. Gandhi, was known to have observed a day of silence as well. The stillness helped tune Gandhi’s ear to the melody of inner thoughts.

It would be erroneous to view silence as an adversary of sound. There is an understated symbiotic relationship between the two. Soundlessness, even in its most debilitating form, has led to the creation of harmony in history: Beethoven composed his iconic music even as the world of sound faded from his ears. Then again, without deafening noise — one of the pollutants of modern life — the human yearning for silence could not have been nourished. This complex interdependence between sound and silence has an additional, illuminating lesson: the trap of the binary — the preponderance to view the world in, figuratively speaking, black and white — should be broken, once and for all.