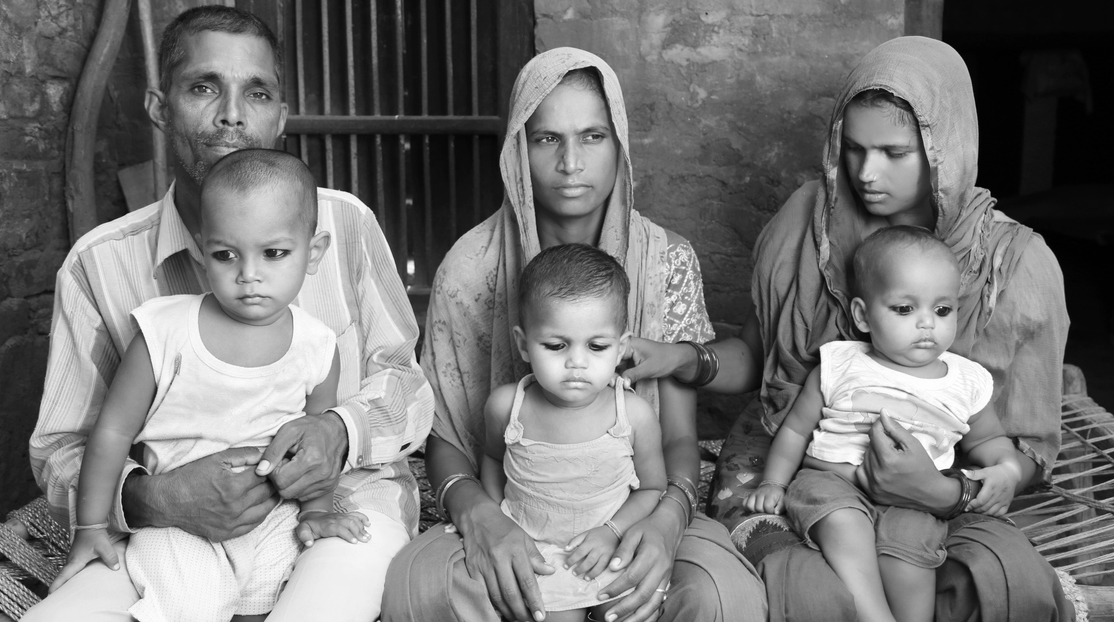 Numbers seldom tell their own story faithfully. The civil registration system of birth and deaths in 2016 reveals that there has been a steep decline in the sex ratio at birth in the southern states, known for their high literacy rates. In 2016, Andhra Pradesh ranked with Rajasthan with 806 girls per 1,000 male children, Tamil Nadu was sixth from the bottom with 840, and in Karnataka the figure was 896 against a ‘normal’ of 943-980. Conversely, states with traditionally poor sex ratios at birth like Rajasthan, Haryana and West Bengal have recorded a slow, but steady, improvement. Evidently, there is a need to look beyond education as the means to counter the bias against girl children. In fact, a 2015 report by the Comptroller and Auditor General of India indicated that higher literacy rates provided easier access to sex-selective procedures like amniocentesis and sperm or embryo selection. While education cannot be discounted, it is not enough to root out a generations-old prejudice. This is borne out by census data which show that young graduate mothers gave birth to 899 girls per 1,000 boys, against the national average of 943 girls in 2011. But when education is supplemented by a change in social customs influenced by changed gender perceptions — leading to women travelling alone, making independent decisions and getting an opportunity to use their education just like men — the sex ratio is known to improve as it did in Gove, Rajasthan.

What also needs to be re-examined is the array of reasons behind the preference for male children. The widespread prevalence of dowry is still a consideration — last year, a study linked a rise in gold prices to a fall in the number of girls who survive the first month of their lives. But another factor is the parents’ desire to be taken care of in old age. And what chance do women stand in this respect, given that the ratio of female workers to the population was 25.8 per cent in 2016 and the gender pay gap was 20 per cent? What would be the fate of girls born in a nation that has the worst record for sexual violence, harassment from cultural and traditional practices and human trafficking, making it the most dangerous country in the world for women? This is the same country where the prime minister claims to champion the cause of women, citing improved sex ratios in Rajasthan and Haryana as markers of the success of his flagship scheme, Beti Bachao, Beti Padhao. What remains unsaid is that India’s sex ratio at birth has declined from 887 in 2014 to 877 in 2016 or that over 50 per cent of the funds earmarked for the initiative was spent on publicity. Numbers are not the only deceptive thing.

Literacy up, but sex ratio declines