Advertisement
Home / Opinion / At a distance from protesters

At a distance from protesters 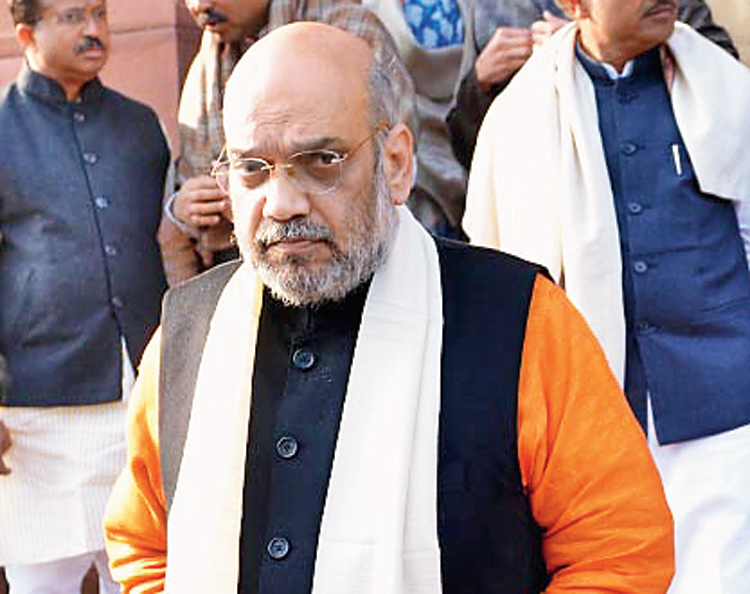 Who is afraid of protests? The ‘56-inch chest’ government helmed by the prime minister, Narendra Modi, and the Union home minister and Bharatiya Janata Party president, Amit Shah, claims that a handful of ‘urban Naxals’ and the ‘tukde-tukde gang led by the Congress’ cannot scare it. Facts on the ground, however, speak otherwise. While the PM has a security cover that none of his predecessors has had, Shah appears to be wary of protesters. For the past one week, since widespread protests against the Citizenship (Amendment) Act and the promise of a nationwide National Register of Citizens broke out, all roads leading to Shah’s residence at 6A Krishna Menon Marg have been barricaded. The Delhi police ensured that protesters are unable to get anywhere near Shah’s official bungalow in Lutyens’ Delhi. Even normal vehicular traffic cannot enter Krishan Menon Marg, either from the north or the south.

The police have taken this preventive measure ever since Congress workers in November managed to reach the barricades very close to Shah’s residence. The 6A Krishna Menon Marg bungalow was where Atal Bihari Vajpayee — the former PM and the BJP’s tallest leader before Modi — shifted to after stepping down as premier. Shah chose to move to this house after he joined the government as home minister. After getting elected to the Lok Sabha from Gandhinagar — a seat traditionally identified with the party patriarch, LK Advani — Shah moved into Vajpayee’s residence, and the move was replete with political symbolism.

Party leaders feel there was a security angle to the shift as well. Unlike the bungalow at 11 Akbar Road, where Shah lived for a number of years, the entry of the new home is located in a lane off the main road. Thus, it is regarded as very safe. 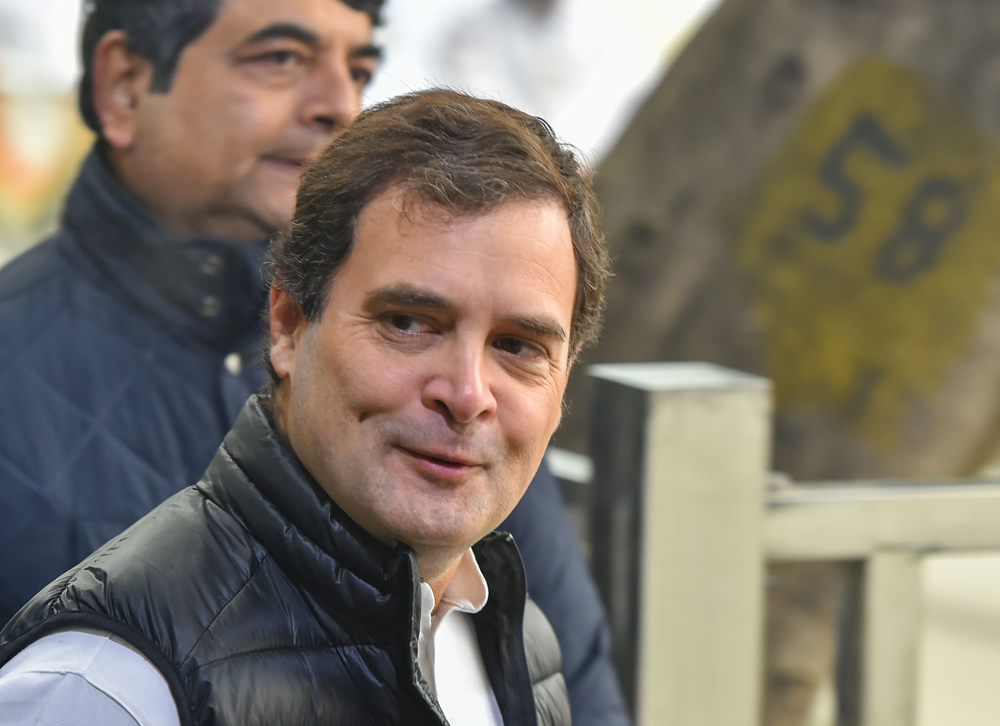 The invisible hand of Rahul Gandhi can be seen in the appointment of the Congress’s screening committee for the Delhi assembly elections. The body that shortlists the names of candidates is headed by the young Rajiv Satav, Rahul’s confidant, along with two other youth leaders, Virender Singh Rathore and Challa Vamshi Chand Reddy. Satav, a former Youth Congress president, is part of the Gandhi scion’s inner coterie.

At least one senior leader used to be part of such committees. The selection of candidates is the most complex aspect of election management. This exercise has always been overshadowed by complaints of nepotism, factionalism and the influence of money power. Rahul always laid great emphasis on objectivity in ticket distribution, and the committee for Delhi shows he is going to be directly involved in the electoral process. Delhi is more important for the Congress than any other election as the party failed to win even a single seat there in the last election after having ruled for three successive terms.

Take back the turf

Many members of the legislative assembly in Maharashtra who belong to the Congress firmly believe that their stubborn assertion in favour of an alliance with the Shiv Sena was the turning point in contemporary politics, sowing the seeds of a rethink on the invincibility of the Modi-Shah duopoly. They argue that the myth about the pair’s absolute control over the system was demolished in Maharashtra, and both the results of the Jharkhand assembly polls and the nationwide protest against the CAA and the NRC became possible.

These MLAs also hail the flexibility and pragmatism of the Congress president, Sonia Gandhi, for triggering this turnaround. They condemn the Kerala lobby for refusing to see these political fallouts in the name of ideological purity.

The leaders of the Congress and the Nationalist Congress Party reveal that the Shiv Sena was working on the sole agenda of wiping out the BJP from its stronghold, a task they could never have undertaken in such a missionary mode. The Sena was livid as Devendra Fadnavis, the former chief minister from the BJP, left no stone unturned to weaken the regional party at the grassroots, threatening their strong leaders and persecuting them for the last five years in spite of running a coalition government. The Congress and the NCP also rule out the possibility of a BJP-Sena remarriage in the near future and argue that Sonia Gandhi would have committed a grave political error had she refused to accept this dramatic realignment. The new chief minister, Uddhav Thackeray, is the first CM to visit the Mumbai municipal corporation office to send out a firm signal that he was interested in reclaiming the turf, right from the grassroots to the top.

After Uttar Pradesh, Karnataka is now mulling the idea of making protesters pay for damaging public property. But what is being asked in neighbouring Kerala is if the same should be applied there as well, since the BJP and the sangh parivar allies had caused extensive damage with their violent protests over the entry of childbearing women in the Sabarimala temple. If this were to happen, many say, the BJP state unit would go bankrupt, because more than 100 vehicles were damaged in the large-scale rioting unleashed over two months of the last pilgrimage season.

The long face of the Karnataka chief minister, BS Yediyurappa, when Section 144 was imposed on most parts of the state is still being debated. Was the decision his own? Or was he under pressure from Delhi? The manner in which he expressed his ‘regret’ about the police action in Mangalore, where two people died in firing, makes even his rivals believe that it was not his idea. He has also not been on good terms with Amit Shah, who is yet to clear his list of new ministers to join the state cabinet.