Health policy must recognise the unique challenges that tribals face

In addition to problems like malnutrition, adivasi communities face newer burdens such as hypertension and heart ailments 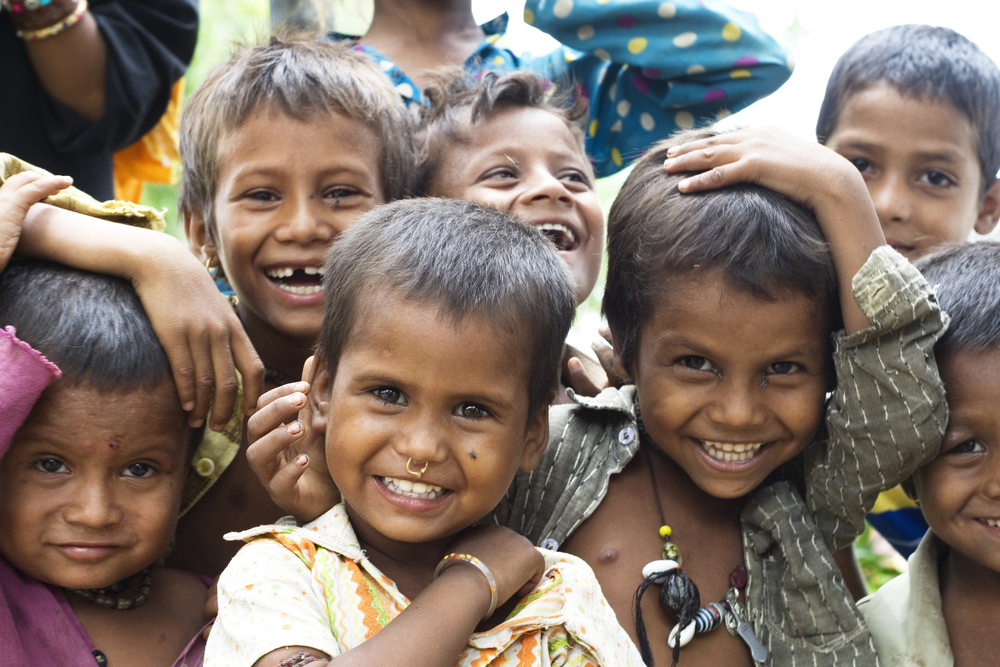 Pretending that a problem does not exist will not make it go away; it will only complicate the matter further. This is evident from the findings of a new report on tribal health, compiled by an expert committee set up by the Union government in 2013, that claims to be the first comprehensive report of its kind since Independence. Many of the findings are neither new nor surprising; the fact that 42 per cent of tribal children are underweight and 30 per cent of all cases of malaria are found among tribal people only serves to highlight the persistence of the serious problems plaguing tribal communities. What is striking, though, is the emergence of newer forms of suffering that have not featured in the mainstream discourse on tribal health so far. The committee’s investigations over four years have revealed the existence of conditions such as hypertension affecting as much as 25 per cent of adults in tribal groups. Hypertension, heart ailments and diabetes are largely considered to be lifestyle diseases afflicting urban populations. The fact that these now constitute a significant health burden among tribal people reveals the extent to which their suffering and personhood are rendered invisible.

The implications of this invisibility are troubling, for they point to the lack of a holistic approach in addressing the problems. For one, the fallout of the displacement and marginalisation of tribal people is usually mapped through their physiological health. This leaves no room for the investigation of mental illnesses that remain undocumented. Yet another key failing in the existing health policy on tribal people is the conflation of challenges unique to them with those of the general rural population of India. Tribal health problems must be categorised separately and specialised interventions have to be made for substantial improvement to take place. Even the suggestions for intervention in the report merit examination. An annual budget equal to 2.5 per cent of the gross domestic product for tribal healthcare is rather ambitious for a country that spends a little over 1 per cent of its GDP on healthcare. The root of the problem lies in the oppressive manner in which tribal people are viewed. A blinkering of this vision has, ironically, rendered the subjects — around 8.6 per cent of the total population — invisible. Unless this deliberately clouded vision changes, both in terms of political engagement and public perception, these populations will remain on the margins.