Any takers for electric vehicles? 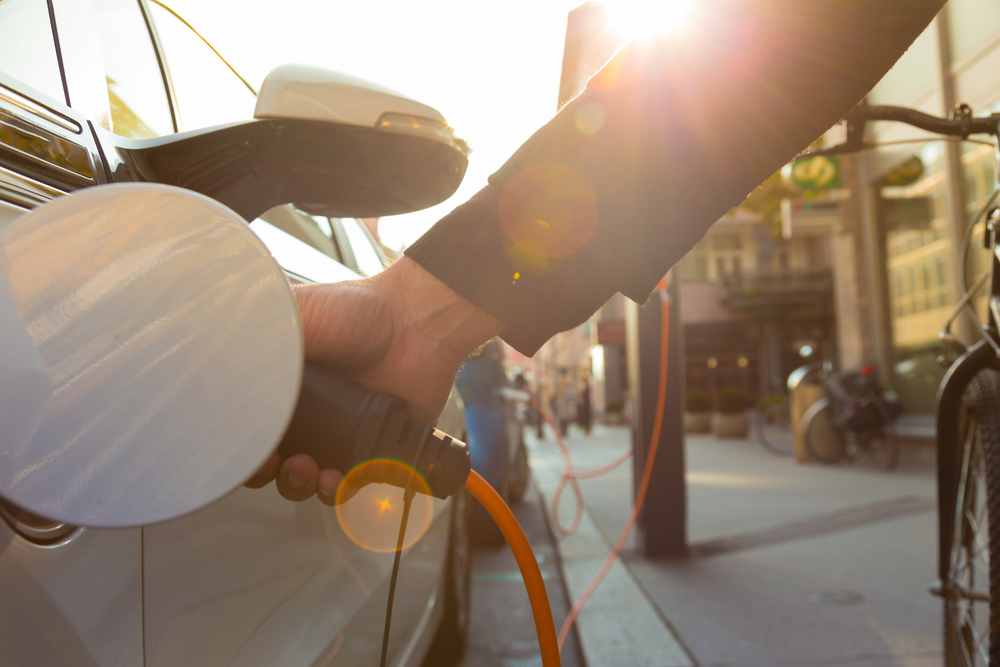 Based on a survey of 8,282 respondents from 180 urban districts, an Indian portal reported that nine per cent of urban Indian households are likely to buy an electric vehicle in 2020, mostly due to environmental concerns. Given the headline-grabbing air pollution levels in our cities, this is good news. Or is it?

According to the Central Electricity Authority, over 63 per cent of installed electricity generating capacity in India is thermal; only about 22 per cent is based on renewable energy sources, including large hydro. Given this ratio, there is only a 35 per cent chance that the well-meaning EV buyer could contribute to the solution to overall pollution and greenhouse gas emission. Taking average electricity transmission losses of 20.48 per cent into account, the chances of contributing positively are even lower; transmission losses in Nagaland are as high as 60.88 per cent. Is it premature to consider buying an EV in India for environmental considerations?

The Government of India launched the National Electric Mobility Mission Plan 2020 in 2013 to enhance fuel security rather than address environmental concerns through the promotion of hybrid and electric vehicles. The government launched the Faster Adoption and Manufacturing of (Hybrid &) Electric Vehicles scheme under NEMMP 2020 in 2015-16 with an initial outlay of Rs 750 million in the Union budget. The scheme was to make hybrid and electric vehicles the first choice for buyers instead of conventional internal combustion engine vehicles, and reduce liquid fossil fuel consumption in the country. Since 2015, the scheme has been extended from time to time. Beginning April 2019, the outlay of the scheme (FAME-II) has been enhanced to Rs 100 billion for a period of three years, mainly to offer upfront incentive on the purchase of EVs and also to establish the necessary charging infrastructure for electric vehicles. This seems like the right direction to pursue since the survey referred to earlier revealed that those not considering buying EVs during 2020 were deterred by the relatively higher cost of EVs and inadequate charging stations. In order to promote EVs, goods and services tax on EVs is at 5 per cent since August 2019 as opposed to 28 per cent for conventional vehicles. Additionally, income tax exemption of up to Rs 150,000 on interest paid on ‘green’ auto loan can be availed for loans taken until March 31, 2023. This, however, has not translated into higher EV sales; only about 1,500 electric cars were sold for personal use last year, and electric two-wheeler sales under FAME crashed by 94 per cent in the first six months of the current financial year. May be, this is not such a bad thing from current environment and economic perspectives. Electricity generation is still mostly fossil fuel based, organized battery disposal and resource recovery are nearly non-existent, and batteries are mostly imported. An exponential rise in charging infrastructure could result in stranded assets as consumer behaviour is slow to change.

Refuelling currently takes a few minutes, and fuel retailing facilities are available across the country. Why invest in new infrastructure when the extant set could suffice, provided refuelling/battery replacement takes about the same time as now? Investment should rather be directed at technologies that do not alter consumer experience. Electrochemical energy in the form of metal-air batteries could be the choice of the future. Metal-air batteries can match the driving range of conventional internal combustion engine vehicles and reload to full energy capacity in less than five minutes. Incidentally, India was among the top 10 countries ahead of the United Kingdom, publishing the most journal articles related to metal-air batteries during the period, 2011 through 2018.

Strictly speaking, metal-air batteries are a cross between fuel cells and conventional batteries. Unlike the conventional batteries that carry oxygen within a heavy electrode, metal-air batteries utilize oxygen from the atmosphere at the cathode (negative terminal). These have higher energy density (energy per unit weight) compared to lithium-ion batteries. The most abundant metal on Earth, aluminium can be used as the anode of metal-air batteries. Aluminium can be recycled repeatedly without loss of inherent properties. Recycling requires five per cent of energy compared to primary production. Aluminium-air systems can deliver higher energy per kg of aluminium; have a lifespan of thousands of working hours; are non-explosive and can standby for years without losing performance.

India has four per cent of bauxite deposits and exports aluminium. Plant specific energy saving target is set by the Bureau of Energy Efficiency for smelters under the Energy Conservation Act, making smelting less energy intensive. As a country, we should not let these advantages pass because of path dependency. We should make use of electrochemical energy instead of fossil fuel based electricity for driving the EV transition and not worry about battery disposal and resource recovery. For a change, our new-age entrepreneurs need not imitate their Western counterparts, à la Flipkart and Ola.

Auto expo: Road ahead is a world without emissions as giants showcase electric vehicles