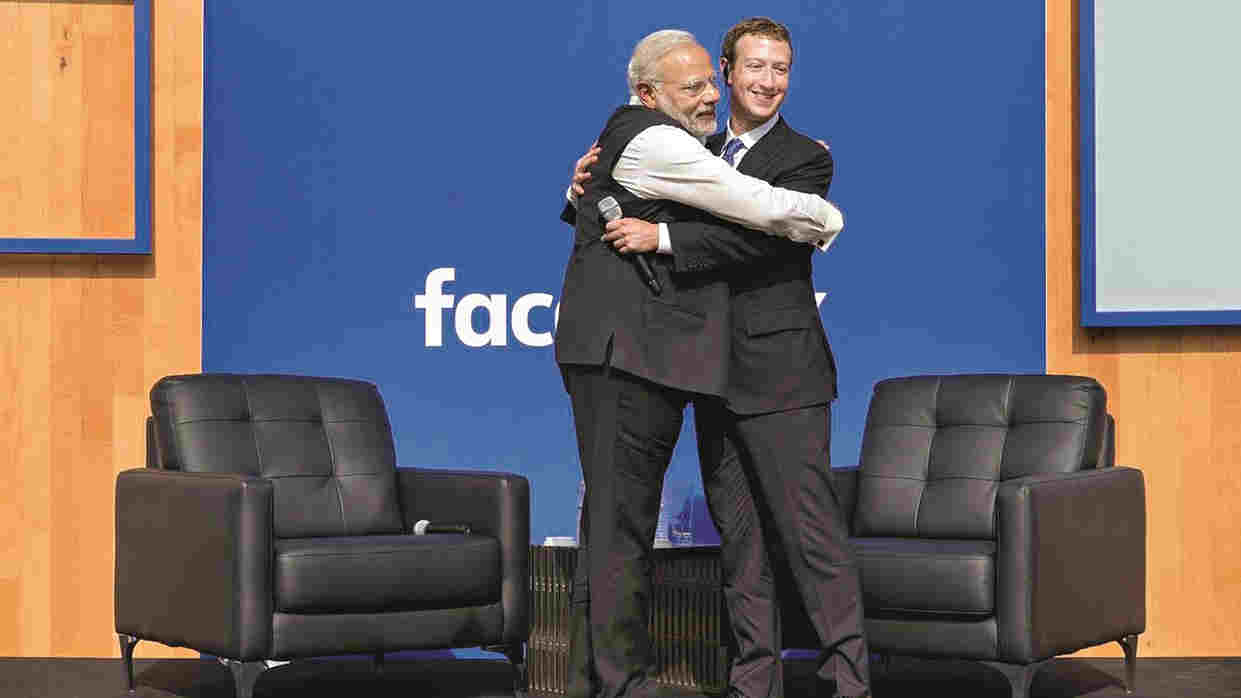 If you want to bring powerful private players to heel, you cannot afford to be a soft State. That is as true of tackling the media and the digital economy as it is of  banking and industry.

The antitrust hearings, which played out in the US legislature last month, saw Congressmen and Senators grill the top executives of Amazon, Alphabet (which owns Google), Facebook and Apple with a degree of sharpness made possible by fairly massive preparatory research. Their system facilitates it. The virtual hearing on July 29 was the culmination of a year-long process after the relevant subcommittee of the US Congress issued “sweeping bipartisan requests for information” to the four firms, to quote its chairman. They examined millions of pages of evidence from the companies as well as more than a hundred market participants, conducted hundreds of hours of interviews, obtained damaging email evidence, held five prior hearings and numerous briefings with experts and stakeholders.

Over the six hours of hearings for which the Big Four appeared online, you heard the legislators spell out the numbers regarding the market dominance of each and make a case for curtailing “business practices and decisions [that] have an outsized effect on our economy and our democracy.” The chairman asked, “So, why does this matter? Many of the practices used by these companies have harmful economic effects. They discourage entrepreneurship, destroy jobs, hike costs, and degrade quality.” To that list, the Conservatives added the charge that they seek to impact elections.

Much evidence was cited of buying up or blocking potential competition, mining user data, acquiring makers of tools which destroy user anonymity and so on. A report on this hearing due this month is expected to recommend major changes in antitrust legislation to give regulators more powers to deal with the sharp practices of these firms.

Anti-competitive behaviour is anathema there, but not here.

So when the going gets tough in other parts of the world, head for India. The prime minister will meet you and post the picture on his Facebook page and on Twitter. If you invest in the country’s biggest conglomerate, the regulators (going by their past record) will be a soft touch, and the world’s second biggest internet market could be yours to conquer, particularly at a time when Chinese technology is in bad odour.

In April and in July this year, Facebook Inc and Alphabet-Google invested $5.7 billion and $4.5 billion, respectively, in Jio platforms. Overall, Reliance has sold stake worth over $20 billion in its technology venture that will now enable it to establish dominance across sectors, including telecom, internet, broadcasting, and online and offline retail. Some sort of regulatory clearance is needed for these investments, but the confident announcements do not suggest that any hitches are expected on that front.

Around the same time, Reliance has acquired the digital cable television and broadband internet service providers, DEN and Hathway, and merged them with Network18 and TV18. Announcing the merger in July, the chairman, Mukesh Ambani, said it would make the Network18 group the largest listed media and distribution company in the country, subject to regulatory approvals. The process started in early 2012 when RIL bought debentures in Network18’s promoter group companies. In 2014, it took complete control of Network18.

Put together the market share of Jio, Network18 and Google and Facebook in India and you have what could potentially be an antitrust regulator’s nightmare. But then effective broadcast regulation has never been a strong point of India’s media and communications ecosystem. The industry does not want it.

The CEO of Alphabet and Google, Sundar Pichai, fighting a battle in Australia where lawmakers want to make the internet search behemoth compensate content providers, and facing antitrust charges in the European Union, also announced in July a $10-billion investment in India over the next five to seven years. This, apparently, is the first country-specific fund of its kind.

That sweetener made for bigger headlines than an ongoing investigation into Google’s alleged monopolistic practices here. Earlier this year, the Competition Commission of India began investigating whether Google is abusing its market position to unfairly promote its own mobile payments app in this country by showcasing Google Pay more prominently inside its app store on android phones in India. Google already dominates search, video, maps and email here. How much will come of such scrutiny is hard to say.

The CCI, after all, is the same regulator that ruled in 2017 that Jio’s initial launch offer of free internet access did not amount to predatory pricing. (The Reliance foray into 4G mobile internet in 2016 was free for six months and raked up for the new network 100 million subscribers in 170 days.)

Legislators here could step in if the regulator does not prevent moves towards establishing market dominance. But their attention is currently focused on the political issues concerning Facebook. The Wall Street Journal reported that the company’s public policy head in India had told her staff not to apply hate speech rules to individuals linked to the ruling party despite them being flagged for promoting or participating in violence. She apparently said that it would affect Facebook’s business prospects in India.

That story was seized upon by the Congress’s Shashi Tharoor who heads the information technology parliamentary committee. He has summoned Facebook executives to face a parliamentary probe. But the response of the leaders of the Bharatiya Janata Party has been so aggressive that now there is a demand to have Tharoor dropped as the head of the IT panel. No bipartisan will is in evidence here.

Mark Zuckerberg, Facebook’s founder-CEO, and Narendra Modi have courted each other since the latter became prime minister. Facebook’s acquisition of WhatsApp in 2014 quickly became a handy political tool for the BJP in fighting the subsequent election battles. Ironically the same acquisition, of WhatsApp, has been flagged during the US antitrust hearings as an instance of Facebook acquiring a potential competitor to increase its own footprint. This is why India is, in comparison, a friendly market for Facebook.

Meanwhile, after using the Jio stake sale to become debt free, Reliance is preparing to invest in acquisitions and services that will help Jio Mart take on Amazon’s aggressive drive for market share in India.

The US subcommittee hearing observed in its opening remarks that while Covid-19 had adversely impacted many small businesses in the United States of America, it had helped to further enrich the four internet giants with the economy moving online.

The same could be said of India’s richest conglomerate and its owner. With Google and Facebook riding piggyback on Jio, his businesses will now encompass all the sectors ruled by those giants: media, retail and now, in collaboration with Google, an entry into the smartphone manufacturing segment.

But neither the political nor regulatory class here seems determined to tackle such market dominance. That’s what you call a crony State.