An open letter to Mallika Akbar

Smearing another woman will not establish your husband’s stainless character 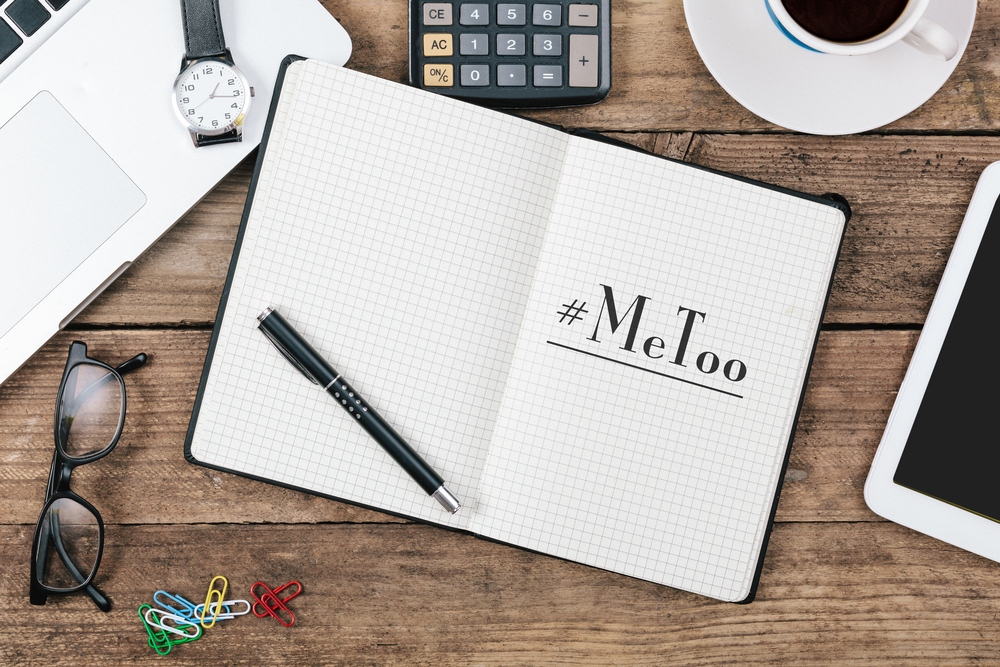 I read your statement with great interest that swiftly turned to alarm, and I have a few questions to ask you and some observations to make.

While what you and your husband, M.J. Akbar, are saying in your statements might be the truth, and Pallavi Gogoi’s account might be a lie, as you have stated, I am struck by the subtext lurking in your lines.

You claim, as does your husband, that Pallavi Gogoi and he were in a consensual relationship. It could well be true, but rape is rape, whether the relationship is consensual or not. Even if a woman says no to a man or expresses discomfort on only one occasion (and agrees to sleep with him any number of times), he cannot force himself on her.

To me, your words echo the rhetoric of hundreds of men and women who seem to be confused about consent and apportion of blame.

The word consensual has been bandied about in multiple instances of rape and sexual assault. It has often been cited as the ticket to the absolution for sexual crime. So, would that render all accusations of date rape and marital rape void?

Among the #MeToo stories that have been made public, and those that are still lying in a closet, there will be many where the woman might have given in to her boss’s advances. And there could be several reasons for her to do so — from fear of losing her job to facing public shame. That doesn’t make it a relationship, leave alone a consensual one.

Your choice of words is curious. For instance, you say the #MeToo campaign has been “unleashed” on your husband, thereby overturning the vocabulary of assault.

The Oxford English dictionary defines “unleash” as “cause (a strong or violent force) to be released or become unrestrained”. All Pallavi Gogoi has done is write her story.

If there is anything this movement is trying to unleash, it’s an awareness in men and women about a conducive work environment and balanced power equations. Surely there is nothing violent about that. None of the women who have come out with their stories are crying for blood. They are just crying to be heard, so that the #MeToo tap might one day run dry.

Would you describe your husband’s lawsuit on Priya Ramani as a kind of unleashing as well? With a battalion of lawyers in his arsenal, I would think the aggression compass is turned more towards him than her.

One of the prime reasons it has taken women so long to light the #MeToo fire is that they have been scared of being shamed by their colleagues, friends or family. Piling the blame on women has for years been a convenient tool in our patriarchal society to let men off the hook. And that is exactly what you are doing right now. You might be trying to protect your husband’s reputation, but in that process, you have ended up shaming the victim.

Your statement almost entirely absolves your husband of all blame. In fact, it makes your husband seem like a terribly weak man who got easily tempted by women who wanted to dine, drink and dance with him. “Her late night phone calls”, “her public display of affection”, “her flaunting the relationship” — the agency, it appears, completely rested with her.

You mention how your husband’s colleagues Tushita Patel and Pallavi Gogoi “were often at our home, happily drinking and dining with us”. Is that such an unusual occurrence? We have all been invited to our boss’s homes, and I don’t remember an occasion when I have been unhappy about it. But happily drinking and dining with your boss does not mean they will happily sleep with him or be kissed by him in his office cabin. The phrasing also implies that one line victim blamers like to use the most — she asked for it. No one asks to be raped.

And you seem to have made your judgment on the charges your husband faces by the looks of your guests. Pray, how does a victim of sexual abuse look? Your use of the word “haunted” doesn’t really help. Are you trying to say that sexual harassment at the workplace is a figment of imagination? Because none of the women in any of the offices I have worked in look any different.

While you dwell on Patel and Gogoi’s looks and manners, you don’t tell us how your husband justified his behaviour when you confronted him. Prioritising family might be penance enough for you, but it seems irrelevant to the charges your husband faces. A harasser seldom prioritises his victims or her feelings or her will. So, while his family might be his priority, he can carry on abusing a woman and, in fact, feel entitled to do so simply because he perceives her as insignificant.

Yes I understand this is a difficult time for you and you would want to protect your husband. But is victim shaming the way to do that? Don’t you owe anything to the community of women, a community to which you belong?

I honestly don’t know how a woman might defend her husband in these circumstances. The only way I would imagine is to focus on establishing his stainless character. Trying to smear another woman by suggesting she led him on and lured him into a sexual relationship comes across to me as a tragic travesty of any relationship, personal or professional.

Mallika Akbar's statement that she issued to the ANi news agency:

I have been silent all this while as the ‘me too’ campaign has been unleashed against my husband, Mr. M.J. Akbar. However, the Washington Post article by Pallavi Gogoi alleging that she was raped by him forces me to step in with what I know to be true. More than twenty years ago, Pallavi Gogoi caused unhappiness and discord in our home. I learned of her and my husband’s involvement through her late night phone calls and her public display of affection in my presence. In her flaunting the relationship, she caused anguish and hurt to my entire family. At an Asian Age party at our home, crowded with young journalists, I have watched with mortification and pain as they danced close. I have confronted my husband at the time and he decided to prioritize his family. Tushita Patel and Pallavi Gogoi were often at our home, happily drinking and dining with us. Neither carried the haunted look of victims of sexual assault. I don’t know Pallavi’s reasons for telling this lie but a lie it is.