To promote greater synergy between the two, we need well-established institutionalized coordination mechanisms 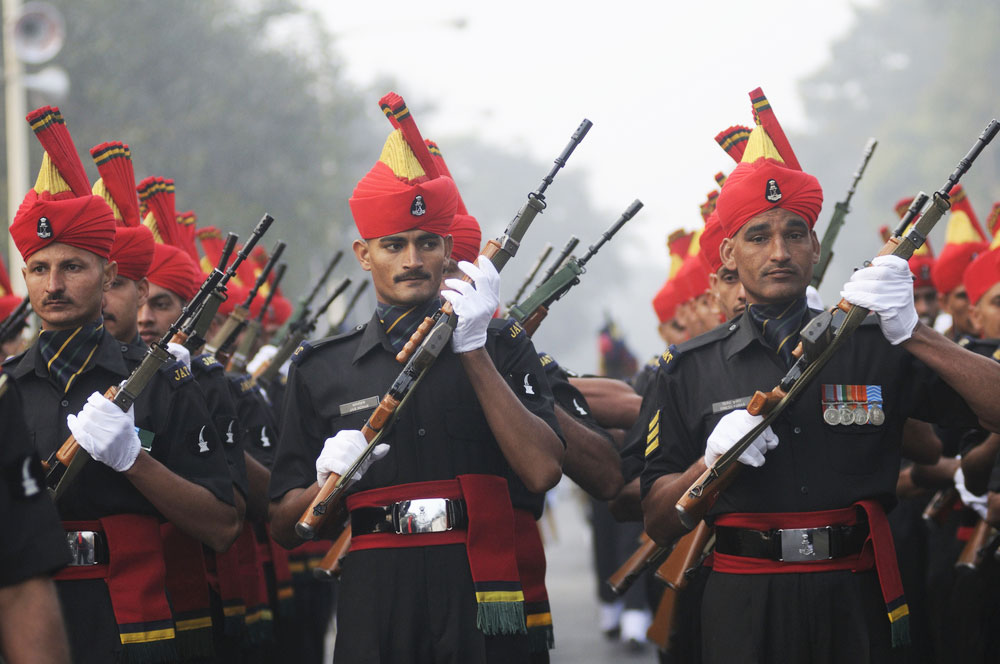 Indian military circles hold the view that enough importance is not attached to military diplomacy in our foreign policy. Actually, ‘military diplomacy’ is a bit of a misnomer as it implies that in state-to-state relations the military has a role that goes beyond security and defence and spills into avoidance of conflict and promotion of peace and so on. It might therefore be conceptually more appropriate to speak of the role of the armed forces in India’s diplomatic tool-kit rather than ‘military diplomacy’ as such.

The military is undoubtedly a powerful instrument for advancing national interest. India has a large army, a credible nuclear deterrent, an established missile capability and a powerful navy. Behind the debate on ‘military diplomacy’ lies a strong sentiment in our armed forces that their role in formulating our security policies is limited. The present situation between the service headquarters and the ministry of defence is considered functionally unsatisfactory. The inadequate coordination between the ministry of defence and the ministry of external affairs is widely commented upon as a systemic deficiency.

There is some truth in these complaints. Our international posture has traditionally been essentially non-military in character. But we have, in reality, used the many-dimensional military arm of our diplomacy, even if insufficiently. Besides defence ministers and service chiefs visiting other countries, the corps of military attachés in our missions abroad who work in a diplomatic environment, involvement of retired military officers in Track 2 and Track 1.5 discussions, tours abroad by National Defence College teams, seminars organized by defence-linked think-tanks and so on, the military arm of diplomacy has included defence agreements, arms exports, military aid, joint exercises, maritime cooperation, military training and port access.

We are now looking at opportunities to export arms as a means of strengthening our diplomatic footprint abroad. We have exported helicopters, offshore patrol vessels, fast attack craft and sonars to select countries. We would like to export the Akash surface-to-air missile system. We are supplying armoured vehicles to Guyana, trucks to Honduras, Argentina, Uruguay and Belize, helicopters to Peru, Ecuador and Suriname. We are now offering lines of credit for defence exports to Seychelles, Vietnam and Bangladesh. In 2016, Indian defence equipment exports stood at Rs 2,060 crore — a very modest figure as yet.

We have military-to-military cooperation with about 18 African countries. Our military training teams are deployed in Botswana, Zambia, Lesotho and Seychelles. We are one of the largest contributors to peace-keeping in Africa, with sizeable contingents currently in the Democratic Republic of Congo, South Sudan, Ethiopia and Eritrea, which gives us the credentials to scale up our military engagement with the continent.

We have used training as part of our military diplomacy quite well. Numerous Afghan officers have received training in India. Foreign military officers from almost 38 countries participate in our higher level defence courses. Singapore is using Indian airspace for training. India and Indonesia have agreed to boost defence and maritime cooperation, including regular bilateral naval exercises, with plans to develop a strategic Indonesian naval port at Sabang.

The military arm of our diplomacy has been active in conducting joint military exercises. We do naval, land and air exercises with a whole host of countries. The annual Malabar exercise with the United States of America has now become trilateral with Japan’s inclusion in 2015. India also conducts naval exercise with other countries such as Russia, France, the United Kingdom, Sri Lanka, Australia, Vietnam, the Philippines, New Zealand, South Korea and others. In February this year, India and Oman agreed on providing facilities for Indian military vessels at Duqm port. The maiden India-United Arab Emirates naval exercise was held in March this year.

To promote more synergy between our defence and foreign policies we have instituted 2+2 dialogues. These are at foreign and defence secretary-level dialogues with Japan and Australia, but at the level of defence and foreign ministers with the US. This format necessitates closer coordination between the defence and external affairs ministries. But 2+2 dialogues will not lead to optimal levels of coordination between our foreign and defence policies. We need well-established institutionalized coordination mechanisms for this, which we lack at present.