After Pulwama, BJP politicians are tired of questions

Since the terror attack, BJP leaders have been flooded with queries about how the government will react against Pakistan 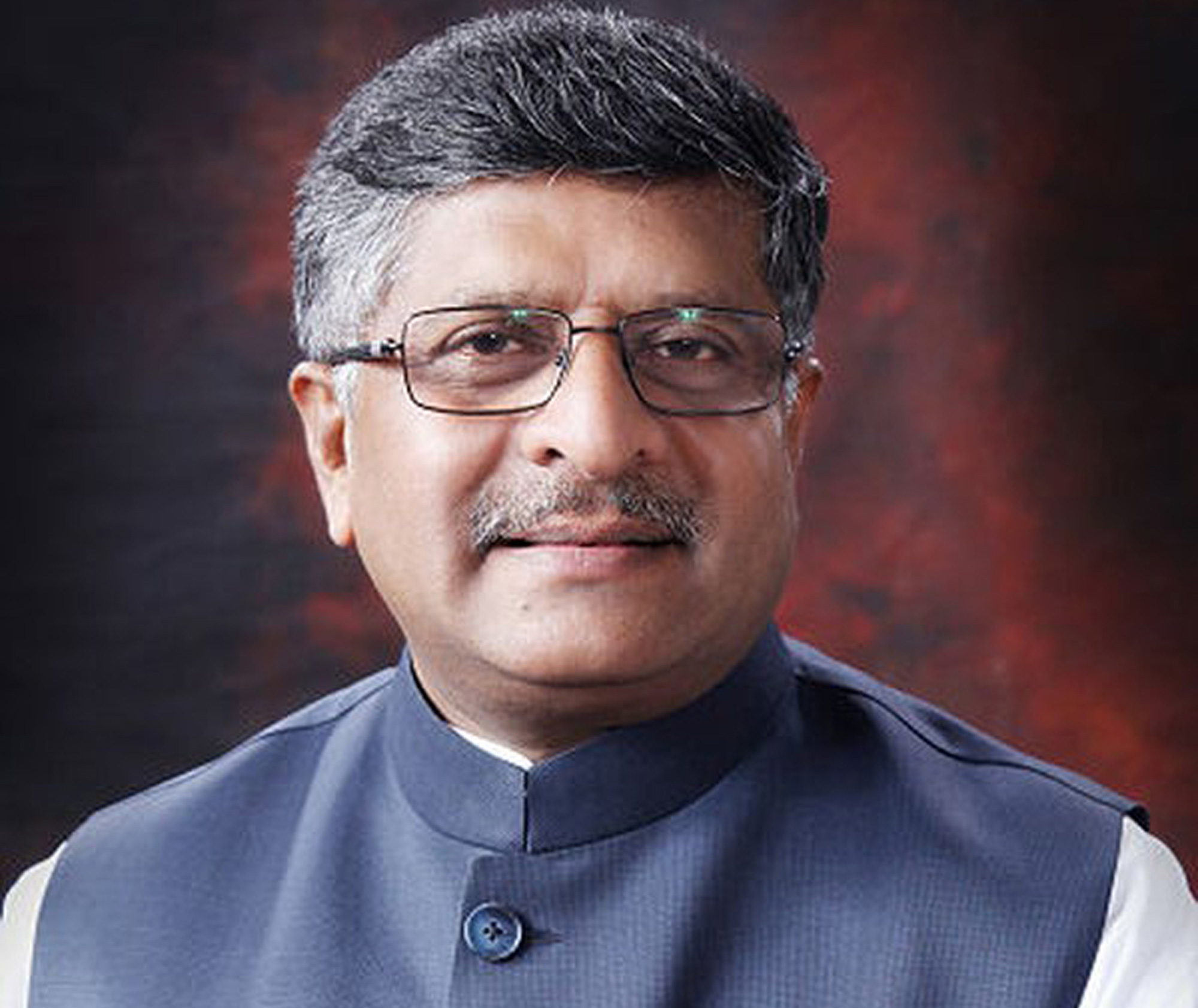 Ravi Shankar Prasad has touted Pakistani traders' distress, due to a steep increase in customs duty in India, as indicative of a 'big victory', but will it win over voters?
Wikimedia Commons
The Telegraph   |   Published 24.02.19, 12:20 PM

Every question has an answer, goes the saying. In the case of Bharatiya Janata Party leaders, every question has one answer. Ever since the Pulwama terror strike, BJP leaders have been flooded with queries about how the government will react against Pakistan. “Kya karegi sarkar?”, “Ladai hogi kya?” These are just some of the questions that reporters and common people are hurling at all BJP leaders. The standard reply, meant to assure those seeking answers, is to “trust the words of the prime minister and have faith in his leadership”. But BJP members are increasingly getting frustrated with these endless queries.

The latest leader to fall prey to such queries was the Union law minister, Ravi Shankar Prasad. Incidentally, he had been fielded to counter the Congress’s attack on Narendra Modi for allegedly being busy with a film shoot immediately after the terror strike. After the usual request to trust the prime minister, Prasad went on to claim that India has already attained a big victory. He said that while the two master-minds of the strike had been killed by the army, the government’s decision to hike customs duty on the import of Pakistani goods by 200 per cent had caused huge distress among the traders of that country. “Big stocks of cement, cashew and raisins are lying in Karachi,” he said, projecting this as the ‘big victory’ for India. But is this win ‘big’ enough to get the BJP ‘big’ returns in the upcoming elections?

Change is not in the air

Change might not be in the air yet. The chief minister of Maharashtra, Devendra Fadnavis, does not see a Maharashtrian becoming the next PM. His fellow-Maharashtrian and Union roadways minister, Nitin Gadkari, got the rumour mills turning about a possible aspiration for the PM’s seat with his sporadic outbursts targeting his colleagues. During an award ceremony in Mumbai, the actor, Riteish Deshmukh, asked Fadnavis, who stood a better chance of getting the Delhi throne, the Maratha strongman, Sharad Pawar, or Gadkari. “Let me tell you this question does not arise because the prime minister’s post has been booked for this term and also the next election,” Fadnavis said in reply. One wonders what Gadkari would have to say to this. Does he agree?

Indeed, the winds of change seem to have stopped blowing elsewhere as well. The choice of an advertisement agency to execute the Congress campaign for the upcoming general elections has triggered many a controversy. So much so that the Congress president, Rahul Gandhi, had to intervene to ensure that the committee looking after publicity meets and debates the issues in a democratic manner instead of taking decisions arbitrarily. However, the presence of some agencies that had been black-listed by the party for poor work in the past raised eyebrows. The selection of ad agencies for elections has always been a contentious issue. The suspicion that the choices are often made for reasons other than pure merit refuses to go away. After the terrible experience of 2014 Lok Sabha elections, the leadership had decided to use internal talent for slogans and publicity material. But given the importance of the 2019 general elections, they have decided to get professional help. Can an old trick bring a new result?

The fight for power in 2019, they say, is going to be local. The actor, Prakash Raj, is emerging as a strong contender in Karnataka. He is all set to play hardball as a candidate from Bangalore Central, a key constituency in the technology hub. With his shrill campaign against Hindutva and everything else that comes with it, Raj seems to be the perfect choice to take on the BJP.

While the Congress would not mind supporting him to avoid a three-way split, they would like the fireball actor to join the party. At the moment, Raj does not seem ready to join any party as he spends no less than 12 hours every day by going door to door to meet voters. Many believe that the Grand Old Party would be wise to let him be and back him as an independent candidate. This, people believe, would increase its chances of reaching out to the tech crowd, which seems to be taken in by Raj’s no-strings-attached image.

Prakash Raj is not the only actor giving the Congress in Karnataka sleepless nights. The party is also desperately trying to tackle another actor, Sumalatha, who has made a pitch for the Mandya Lok Sabha seat that her late husband and actor turned Congress leader, Ambareesh, had once represented. But Mandya is a stronghold of the Congress ally, Janata Dal (Secular), which is unlikely to let go of the seat. Sumalatha, too, is determined to contest from nowhere but Mandya. This situation has left senior Congress leaders worried. The sugar-belt of Mandya could leave a bitter taste by becoming the tipping point for a delicately poised alliance, which has functioned like an act of trapeze without a safety net.

The West Bengal CM, Mamata Banerjee, flew into a rage when the Congress member of parliament, Adhir Chowdhary, attacked the Trinamul Congress about the chit fund scandal in the just-concluded Lok Sabha session. Two Opposition parties — the Rashtriya Janata Dal and the Nationalist Congress Party — expressed their solidarity with her. Although leaders of these parties tried to pacify Banerjee, who privately argued that she had done more than enough to accommodate the Congress and the Left in Bengal, they were of the opinion that her anguish was justified. Supporters of the mahagathbandhan would be hoping that the alliance does not fall apart even before it has come together.