It’s important to focus on the border tensions with China, but it would be a mistake to take one’s eyes off Afghanistan 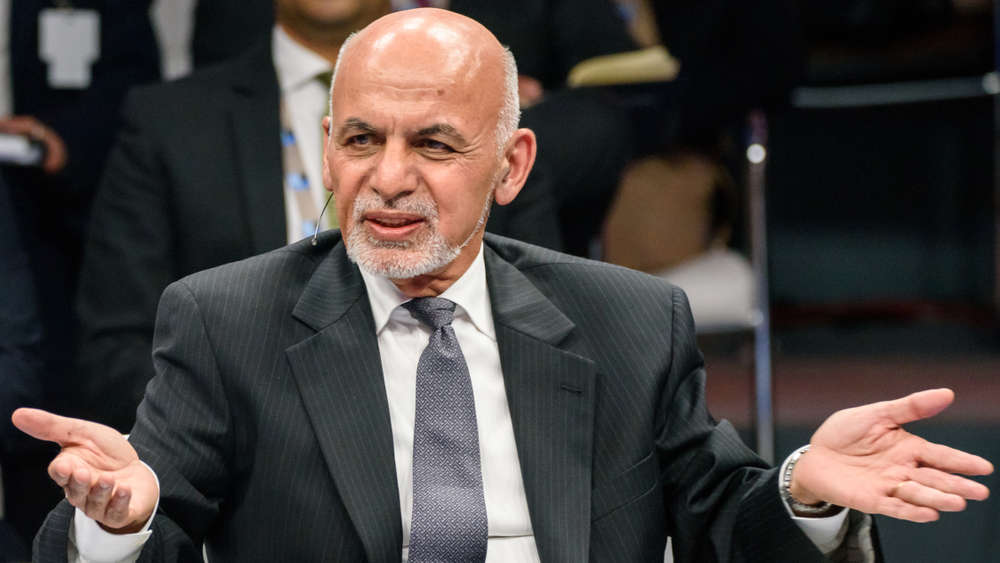 For years, India formally refused to recognize the Taliban or give them any legitimacy. That slowly started to change two years ago. Earlier this month, the foreign minister, S. Jaishankar, gave his blessings to intra-Afghan talks involving the elected government in Kabul and the Taliban on the condition that any dispensation that emerges from a peace dialogue must embrace a few red lines. “It should promote the values of human rights and democracy that can foster development,” he said. “The interests of the minorities, women and vulnerable must be ensured.” “The soil of Afghanistan,” he added, “should never be used for any anti-India activities.”

That sounds good and indeed is India’s boilerplate position on Afghanistan. Sadly, it’s increasingly out of sync with reality — and is more a reflection of New Delhi’s struggle to juggle complicated neighbourhood tensions. At a moment when its troops are locked in a months-long stand-off with Chinese soldiers in Ladakh, the real frontier where the future of the region will be decided is opening up in Afghanistan. And India risks being pushed to the side and left alone in the scramble for the future of that nation.

The United States of America is rushing full steam ahead in pressing the Afghan government to accept the Taliban’s demands for negotiations to proceed. After baulking at the idea for months, the government of President Ashraf Ghani earlier this month released the most murderous of Taliban prisoners under American pressure. The Taliban have so far made no commitment that they will defend the interests of ‘minorities’ and ‘women’ — two segments of society that faced the worst assault during the militant group’s earlier reign over Afghanistan in the 1990s. Yet it’s clear that the US believes that the Taliban are the only force capable of taking charge of Afghanistan once it leaves at the end of what has been its longest ever war — its concessions to the group show that.

And that final withdrawal could come as soon as next month. If the US president, Donald Trump, is unable to declare a successful Covid-19 vaccine and if his efforts to galvanize his base by pushing through a conservative judge in place of the late Justice Ruth Bader Ginsburg stutter, he might look to Afghanistan for an ‘October surprise’. In American politics, that’s a phrase for news that’s created on the eve of the country’s presidential election to swing undecided voters.

Yet a hasty US withdrawal is where India’s challenges will start. When the Taliban were in power in the 1990s, they were supported by Pakistan and the US tended to turn a blind eye. But most other regional nations such as Russia, China and Iran were — like India — deeply uncomfortable with the ultra-conservative group. And the US routinely criticized the ethnic massacres perpetrated by the Taliban against the Hazaras, the strict restrictions on women they imposed, and the medieval punishment practices deployed by the group — including stoning people to death in public.

In 2020, the landscape is very different. The US has already recognized the Taliban as a legitimate stakeholder in the future of Afghanistan through their peace deal signed earlier this year. Russia, China and Iran have all built bridges with the Taliban, each trying to secure its strategic and economic interests in a future Afghanistan in exchange for aid and legitimacy.

India, too, has made initial attempts at networking with the Taliban but its efforts are nascent compared with Russia’s or China’s. Russia has worked with the group to take on their common enemy — the Islamic State. China has promised to build six-lane highways and other infrastructure in Taliban-controlled areas in exchange for peace. According to US intelligence reports, Iran has paid bounties to Taliban fighters to target American soldiers in Afghanistan.

New Delhi still has an opportunity. Unlike in the 1990s, the Taliban is, this time, likely to want to use their myriad regional and global relationships to reduce the dependence on Pakistan, the Taliban’s traditional benefactor. While Islamabad will almost certainly emerge as the most powerful foreign player in any Taliban-led dispensation, the latter have made clear that they want to balance those ties with relationships with others — including India.

In May, the Taliban even indicated that they might allow India to treat Kashmir as its “internal” matter, a break from the group’s past position.

Yet senior officials confirm that New Delhi is yet to make deep breakthroughs in cultivating senior Taliban leaders as a buffer against Pakistani influence. That needs to change if India is to have a meaningful voice in Afghanistan. Yes, it’s important to focus on the border tensions with China. But it would be a mistake to take one’s eyes off Afghanistan. That’s where the future of South Asia might well be decided.