Advertisement
Home / Opinion / A shot in the arm for growth

A shot in the arm for growth 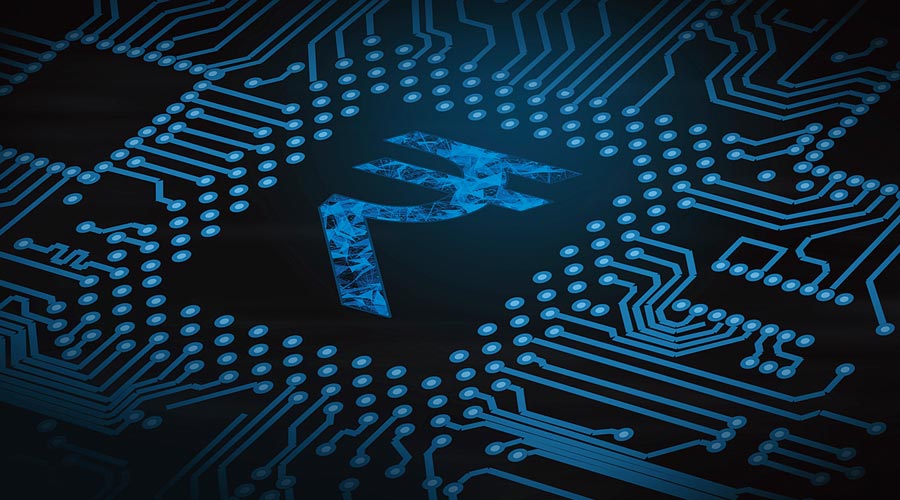 In the midst of the hype and hoopla, commenting on the annual Union budget suffers from the classical syndrome of seven blind men and the elephant. In commentaries, such dilemmas, presumably, are resolved through the artificial construct of a mythical common person. Be that as it may, the plurality of perspective in understanding the Union budget makes it a Rashomon-type narrative. Effectively, the budget often emerges as a post-truth event where the denouement is written before the prologue.

Fraught with such plurality of perspectives and the associated tensions, what did the Economic Survey 2021-22 and other existing indicators flag for the finance minister?

First, despite the cruel impact of the pandemic (with little over 4 crore cases and nearly 5 lakh deaths as of end-January, 2022) the third wave has witnessed better mortality-morbidity outcomes in India, with distinct declines in death rates as well as in hospitalization. This success can, to a large extent, be attributed to the rapid vaccination drive whereby 93 per cent of the adult population has received at least one dose of vaccine, of which around 66 crore people (70 per cent of the adult population) are fully vaccinated.

Second, the Indian economy is expected to witness real GDP expansion of 9.2 per cent in 2021-22 after contracting by 7.3 per cent in 2020-21, taking the overall economic activity back to the pre-pandemic levels. A major driver of such a turnaround came from government consumption; investment is also expected to achieve full recovery to the pre-pandemic level. On the assumption of no further pandemic-related disruptions, normal monsoon, the orderly withdrawal of monetary stimulus by major central banks, and oil price between US $70-75, India’s real GDP growth is projected to be in the range of 8.0-8.5 per cent in 2022-23. Of course, despite such signs of green shoots, employment and the informal sector remain areas of concern.

Third, with the reappearance of global inflation, Indian inflation, despite some recent moderation, could emerge as a source of anxiety. Moreover, the wedge between the wholesale price inflation and consumer price inflation could also pose some unease on the inflationary front, particularly with a potential threat of imported inflation.

Fourth, insofar as the strategy for recovery is concerned, the Economic Survey coined the notion of the “barbell strategy”, wherein the best way to strike a balance between reward and risk is to invest in the two extremes of high-risk and no-risk assets. Also, there is perhaps an underlying hint that policymaking has now become more agile and seems to have come out of the earlier mode of less nimble, longer-term planning.

In this backdrop, the finance minister has largely presented a growth-oriented budget with a number of diverse proposals addressed to various sectors of the economy and sections of the population. While the devil of such proposals may lie in the details, at the level of broad generalization, the following can be highlighted.

First, a huge emphasis on capital expenditure (capex), which, at Rs 7.5 lakh crore, is estimated to go up by around 35 per cent. The associated increase in public infrastructure spending is going to give a big boost to private investment. This could be the key to growth during 2022-23. Taken together with the provision for the creation of capital assets through Grants-in-Aid to states, the ‘Effective Capital Expenditure’ of the Central government is estimated at about 4.1 per cent of the GDP. This emphasis on capex, driven via seven engines — roads, railways, airports, ports, mass transport, waterways and logistics infrastructure — is really the need of the economy and, expectedly, will have a multiplier effect on growth. In this context, enhanced allocation for the ‘Scheme for Financial Assistance to States for Capital Investment’ for 2022-23 to Rs 1 lakh crore via 50-year interest-free loans are over and above the normal borrowings allowed to the states.

Third, the digital economy has received special attention in the budget proposals. Proposals like the establishment of a Digital University, setting up of 75 Digital Banking Units in 75 districts of the country by Scheduled Commercial Banks, linkage with National Generic Document Registration System with the ‘One-Nation One-Registration Software’ for land records and introduction of the Digital Rupee are going to give a boost to digitization.

Fourth, during the pandemic, a key sector that bore the brunt of the adverse conditions has been the micro, small and medium enterprises. Proposals like the extension of Emergency Credit Line Guarantee Scheme benefitting more than 130 lakh MSMEs (up to March 2023) and the expansion of its guarantee cover by Rs 50,000 crore and the revamping of Credit Guarantee Fund Trust for Micro and Small Enterprises are going to address some of their concerns.

Finally, proposals like the issuing of sovereign Green Bonds, facilitating services for global capital for sustainable and climate finance facilitated in the GIFT City or electric vehicles are going to give a fillip to sustainable development.

As in any such government policy announcement, the real budget is going to emerge in the days to come in the detailed analysis of numbers and schemes and in fine print. While it has been a market-friendly budget, what is there for the middle class? Given the post-pandemic poverty and unemployment situation, will the trickle-down multiplier mechanism work? All such questions could blow in the wind in the days to come. But the big snapshot of the budget seems to be clear in terms of an expected investment-led upswing in the Indian growth trajectory.