A model that ignores the messy truth of citizens’ lives 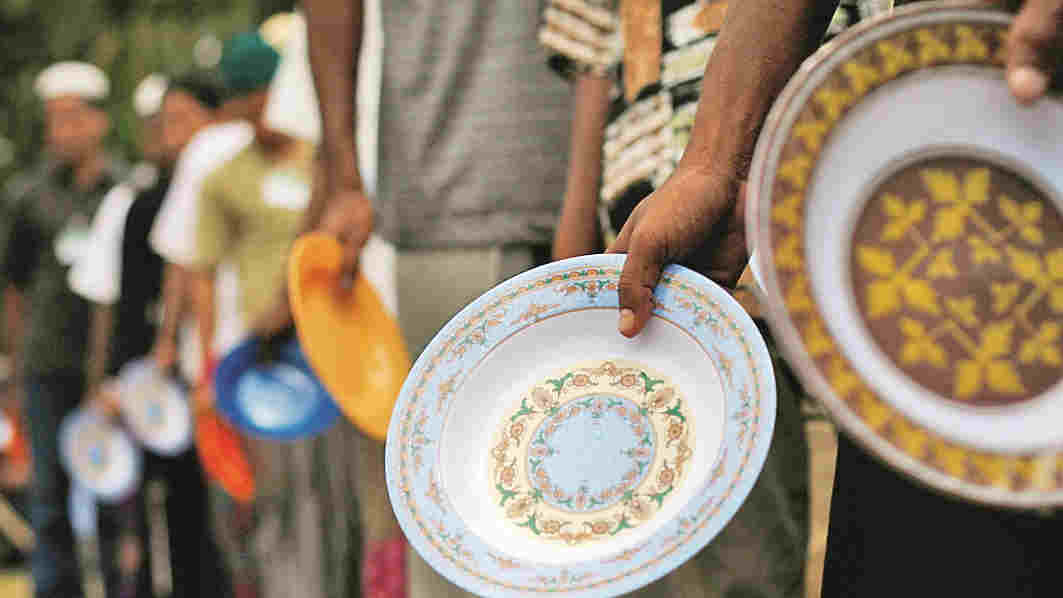 The Indian government has taken umbrage at the Global Hunger Index ranking India 101st among 116 countries, below Bangladesh, Nepal and Pakistan, with the world’s highest child wasting rate among other disquieting figures. Mistaking the methodology employed, the government has challenged the underlying data from the UN Food and Agriculture Organization, broadly corroborated by Unicef reports on The State of the World’s Children. It seems improbable that UN agencies would conspire to “deliberately lower India’s rank”.

Already before the pandemic, India’s economic growth had declined. So had household expenditure. Rural families spent 10 per cent less on food in 2017-18 than in 2011-12. In December 2018, the head of Niti Aayog asserted that “every third child is stunted, every fifth child is wasted, every third child is underweight”, and over 50 per cent anaemic. The fifth National Family Health Survey reports increased wasting, stunting and malnourishment between 2015-16 and 2019-20. These figures support the GHI’s data from roughly the same period — before the pandemic struck, stalling the economy and shrinking the income of 97 per cent Indians.

Yet the government’s riposte chiefly cites general post-pandemic measures rather than child-health statistics. Food support, besides cereals, totalled one kilogramme of pulses per family per month; cash support per family for three months was usually Rs 500 and never above Rs 1,000 per month. Cooked meals in schools and anganwadis were replaced by dry rations that, inevitably in a poor family, were shared around. Even these benefits did not reach everyone.

The government marshalled another novel defence: its Poshan Tracker app, monitoring anganwadis across India, reported malnutrition among only 3.9 per cent children in October 2021. This deeply comforting statistic implies a dramatic upsurge in child welfare precisely during the pandemic, even while the overall anganwadi and nutrition budget was reduced by nearly a third. A closer look seems called for.

The Poshan Tracker is the second such app in three years. Even its simpler predecessor had left anganwadi workers struggling. Its data covers only 7.9 crore children, well under half the total for the relevant age group. In fact, anganwadi attendance dropped by 17 per cent between 2014 and 2019. Are the remaining children so well nourished at home that they can be ignored?

On coming to power in 2014, the National Democratic Alliance government proposed to reduce the ICDS (anganwadi) budget by half. They were dissuaded, but the amount dipped steadily for three years, rising modestly thereafter. It has fallen again: the allocation for anganwadis alone in 2020-21 exceeded that of the new composite Saksham scheme in 2021-22, covering four services including anganwadis and the nutrition campaign, Poshan Abhiyaan.

Poshan Abhiyaan began in 2017 with a three-year budget of Rs 9,000 crore. The entire sum was devoted to management and data collection, creating a computer platform for the purpose, and inducing ‘behavioural change’. Not a paisa, it seems, actually went to feeding children. The revamped Poshan 2.0 set this right simply by linking the existing Supplementary Nutrition Programme to the earlier agenda. The familiar midday meal scheme has now been similarly reinvented as PM Poshan Shakti Nirman.

The MMS budget fell by 13 per cent between 2013 and 2018, returning to the 2013-14 level only this year (or not, allowing for inflation). The daily food allowance is Rs 5 for small children and Rs 6.75 for older ones; in anganwadis, Rs 8, or Rs 12 for the severely malnourished (3.9 per cent). These sums could have been raised by 20 per cent by diverting the Poshan Abhiyaan budget to what is, after all, the core need. Essentially, it seems, ‘Poshan’ has become a brand name, a marketing tool. It might enhance management and public relations; it will not, by itself, make for a better product.

It is entirely possible to accept the figure of 3.9 per cent malnourished children and weave an internally consistent narrative around it. One can argue that nutrition has indeed improved dramatically: hence lower enrolment in anganwadis and, logically enough, a smaller budget. That would be a perfectly viable construct, were it not for other recalcitrant data. Mark Zuckerberg might learn much from this about creating a metaverse. When we talk about the cyber-army of the ruling establishment, we usually think of trolls on social media. But the truly crucial operators are those shaping the serious cyberstructures of governance.

There is no question of being a luddite. A nationwide welfare scheme needs comprehensive monitoring. In the twenty-first century, this can only be done through computers. But it is one thing to use computers to record and analyse reality, another to simplify and reinvent it. The latter course produces a neat, pleasing model that leaves the messy truth of citizens’ lives unaddressed. The new ecology of governance does not merely divert money from the concrete problem. It subjugates the problem to a removed, tractable, artificial order, a cybernetic ‘system’, whereas the reality is neither orderly nor systematic.

An all-India digital health card was launched recently to much acclaim. No doubt it can better coordinate medical treatment across this vast country. But it does not itself constitute treatment: it can only do as much good as our medical services permit. Conversely, it will only validate services synching with its digital architecture. Whatever does not, like a patient without a working smart card, will simply be shut out. One cannot but ask: would not the same money, spent on improving some basic facility in every government hospital in India, have brought more relief to the citizen?

Again, digitizing the public distribution system might streamline food supplies and prevent waste. As undoubtedly, it hurts many actual persons lacking ration cards or failing the biometric test. Some have reportedly starved to death, while far more languish from malnutrition.

We have all had keyboard operators telling us, ‘Sorry, our system won’t accept this.’ For the privileged urbanite, such situations usually range from the comic to the mildly frustrating. For very many Indians, it can mean becoming unpersoned, left without food, money, treatment, or identity. The computer won’t know or care. It’s for us to remember there are humans out there.