A matter of disaffection

The charge levelled at Bal Gangadhar Tilak was that he had published two pieces in his Marathi paper, Kesari 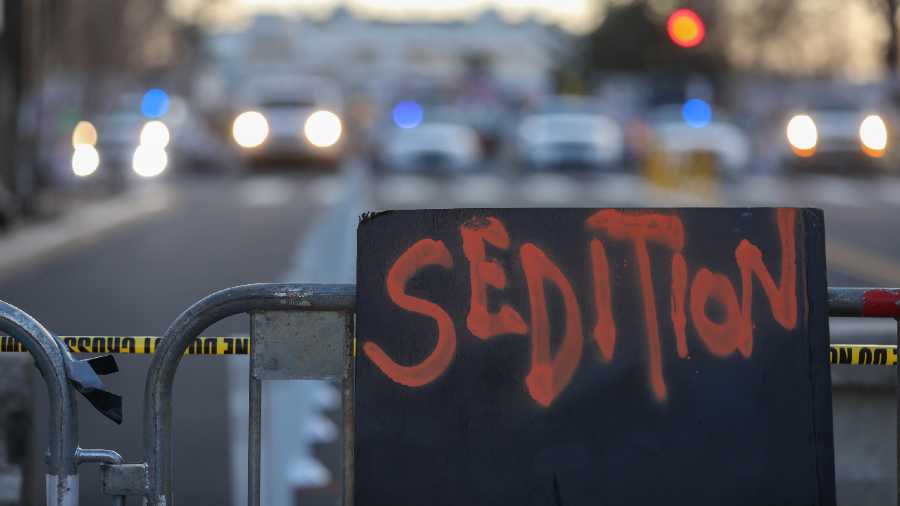 The trial of Bal Gangadhar Tilak in 1897 was not the first sedition case in British India. It was the second. But as Bombay High Court advocate S.S. Setlur observes in the introduction to A Full and Authentic Report of the trial of The Hon’ble Mr. Bal Gangadhar Tilak published that year: “Men associated with the High Court for more than thirty years tell us that in their life they never knew any case that created as much stir…” Mind you, those days sedition was a relatively new offence; Section 124A of the Indian Penal Code had been added in 1870. The charge levelled at Tilak was that he had published two pieces in his Marathi paper, Kesari --- one was a report on the Shivaji festival and the other a poem titled Shivaji’s Utterances --- and through them he had “excited feelings of disaffection to the Government”.

Actually, on June 22, 1897, W.C. Rand, the assistant collector of Satara district and plague commissioner of Poona, and Lieutenant Ayerst had been assassinated. The European community panicked. Tilak’s Kesari was printed in Poona and had a circulation of around 6,000. A case was crafted. Later, the advocate general argued: “I do not say that the murder was actually caused by the inuendos of the articles. I have no evidence… but I think we are all of opinion that an article of this kind, published at a time when there is a considerable amount of excitement owing to the plague at Poona and also to the famine, and read by those who suffered from the famine and plague operations of the Government… is extremely likely to cause men to do an act like that which caused the deaths…”

Guilty or not
Advertisement

The trial lasted a week. It hinged on Justice Strachey’s interpretation of the term “disaffection”. Amrita Bazaar Patrika reported that Justice Strachey said in the same breath that disaffection means “want of affection as well as disloyalty”. The Gujarati, critiqued him saying, “He has not borne in mind that there… is a large interval to be traversed between the existence of some bad feeling and what is punishable as disaffection in the Penal Code”. The jury comprised six Europeans and three Indians. The Europeans did not know Marathi. Setlur writes that even if the translations were good, they were unlikely to have captured the spirit of the Shivaji poem. He asks, “And, if not the spirit of a passage, what else is there to determine its seditious or innocent character?” The Europeans in the jury pronounced Tilak guilty. Back then, The Hindu ran a poem by one Ram Dass which read thus: “O! Mourn for the patriot prisoner, /In clanking chains, the man whose only wrong/ It was he loved his country well, and dared/ Speak Ind’as (sic) glory past, her happy state…” More than a 100 years later, sedition cases in India are on the rise. Do we still need the law, the Chief Justice of India N.V. Ramana asked the government. The government's top lawyer, attorney general K.K. Venugopal argued that it should be retained with “guidelines”.