There is still time to prove the US agency wrong. But that's up to the government 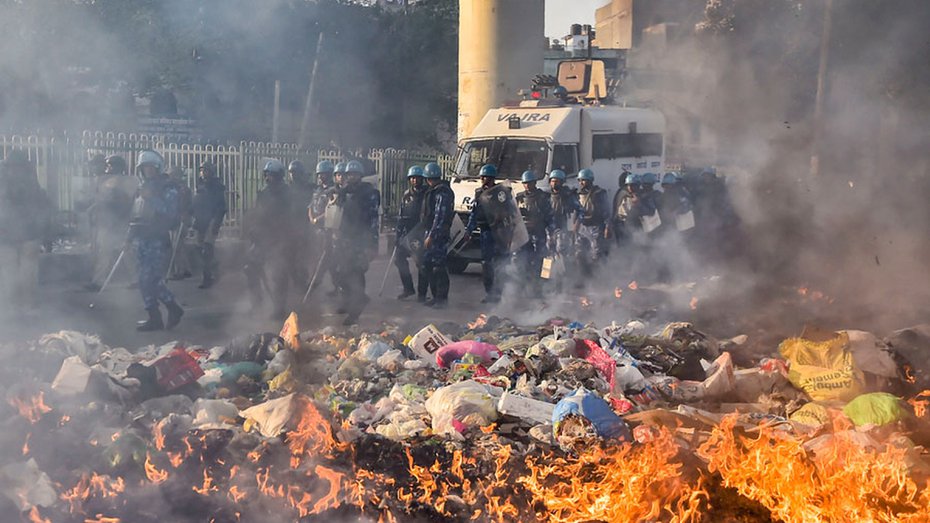 History leaves its footprints, even if the Indian government does not wish to see them. For the first time in 15 years, the United States Commission on International Religious Freedom has listed India among “countries of particular concern” along with 13 others such as China, Myanmar, Nigeria and Syria. India has been perceived by the USCIRF as a country where religious freedom is being threatened, especially that of the largest minority community, since 2019. The USCIRF’s focus is on the passage of the Citizenship (Amendment) Act, 2019, which allows Indian citizenship for non-Muslim applicants only, and the fact that the government has decided to implement the National Register of Citizens throughout the country. The “sharp” slide in religious freedom includes also the tolerance of hate speeches, harassment of and violence against members of the minority community — the Delhi violence was mentioned, with a hint that the State played a part — and the impunity of non-State actors engaged in oppressing them.

Predictably, Delhi dismissed the USCIRF’s reading as pure misrepresentation in spite of the commission’s emphasis on the two new laws. The government’s slightly contemptuous attitude has been strengthened by the fact that there were three dissenting voices regarding listing India as a CPC, and one of them said that anti-CAA and NRC protests took place as they would in any democracy. Undoubtedly, a US-based agency, even if an independent body, may be regarded with some scepticism given the US’s often self-serving concern about human rights elsewhere. And this is without going into the prejudices within American society. But the present Indian government has not acquired for itself any great credibility regarding inter-community relationships and has, critics feel, relegated the idea of a secular India to lip service only. Neither can its attitude towards protesters and dissenters be called democratic; the number of charges under the law against sedition in the first stint of the Bharatiya Janata Party-led government and its current use of the Unlawful Activities (Prevention) Act against students and activists tell their own story. There is still time to prove the USCIRF wrong, though. That is up to the government.

Is India sliding towards some kind of Sha-uh?