A democracy needs a proper space for public debate 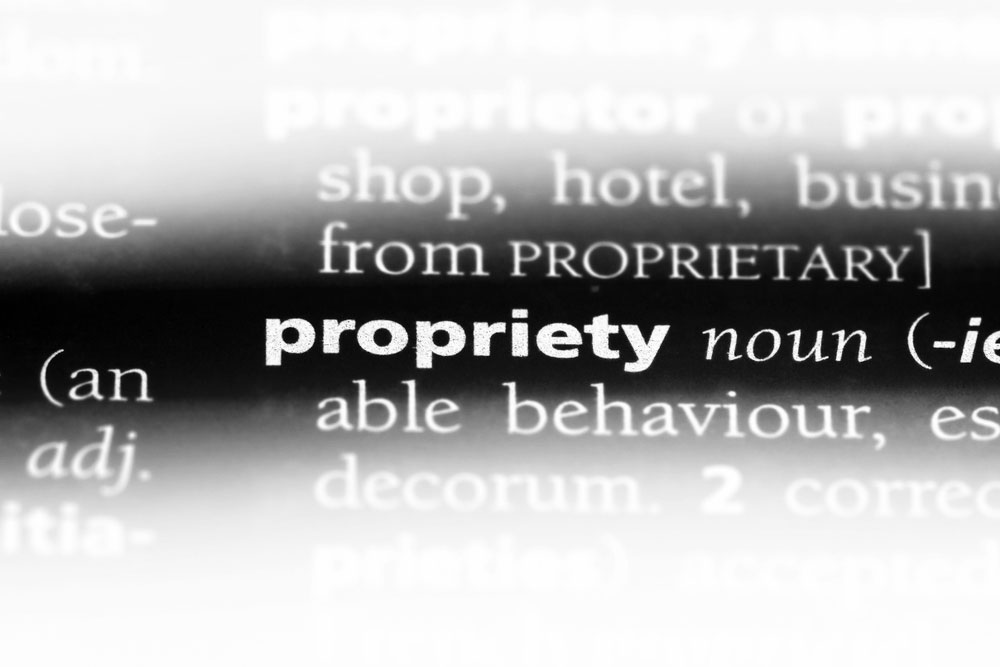 All civilised governments must function on the basis of propriety. Propriety implies the flexible idea of what is correct for the dignity and dynamics of a situation and the offices involved in it.
(Shutterstock)
The Editorial Board   |   Published 04.02.19, 04:13 AM

The notion of propriety is now almost a myth. No civilization has written penal laws and rules for every conceivable act: that is why it is ‘civilized’. Britain does not even have a written Constitution, but that does not prevent its government from functioning on the basis of precedent, usage, convention. Underlying these is propriety, not in the sense of primness or rigidity, but the flexible idea of what is correct for the dignity and dynamics of a situation and the offices involved in it. Even protest or dissidence — and forms of its control and negotiation — can have their own kind of propriety. It is the gradual loss of this quality from India’s public life that is conjured up by the Supreme Court’s admonition regarding politicization and criticism of verdicts by lawyers in the media. In effect, the court reportedly said that lawyers who attribute political colour to verdicts on the media and accuse particular judges of corruption commit the worst sort of contempt, hurt the dignity of the judicial process and undermine people’s trust in it. The Supreme Court’s use of the term, ‘contempt’, in this context seems to point to the injury done to the discretion and dignity of judicial procedures by the desire for publicity. The court has said that the bench and the bar both have means to address suspicions of corruption and issues of discontent. In other words, making these public at the first opportunity is a violation of the unwritten laws of propriety.

It seems that the growing loquaciousness of lawmen in the media is part of the larger breakdown of institutional principles that has become blatant since 2014 and partly impelled by the apparently irresistible lure of media presence. The Supreme Court’s strictures are truly welcome in that context. But there is no dearth of politically inspired interpreters who could use the court’s remarks out of context to suppress debate and the free expression of opinion. The conflicts of the present turn largely on the unceasing efforts of the political dispensation in power to silence dissidence. Reminding legal professionals of propriety and dignity in public conduct is one aspect of healing breaches in institutions; protecting the space for public debate and opinion is another. Both are important for the healthy evolution of this democracy.