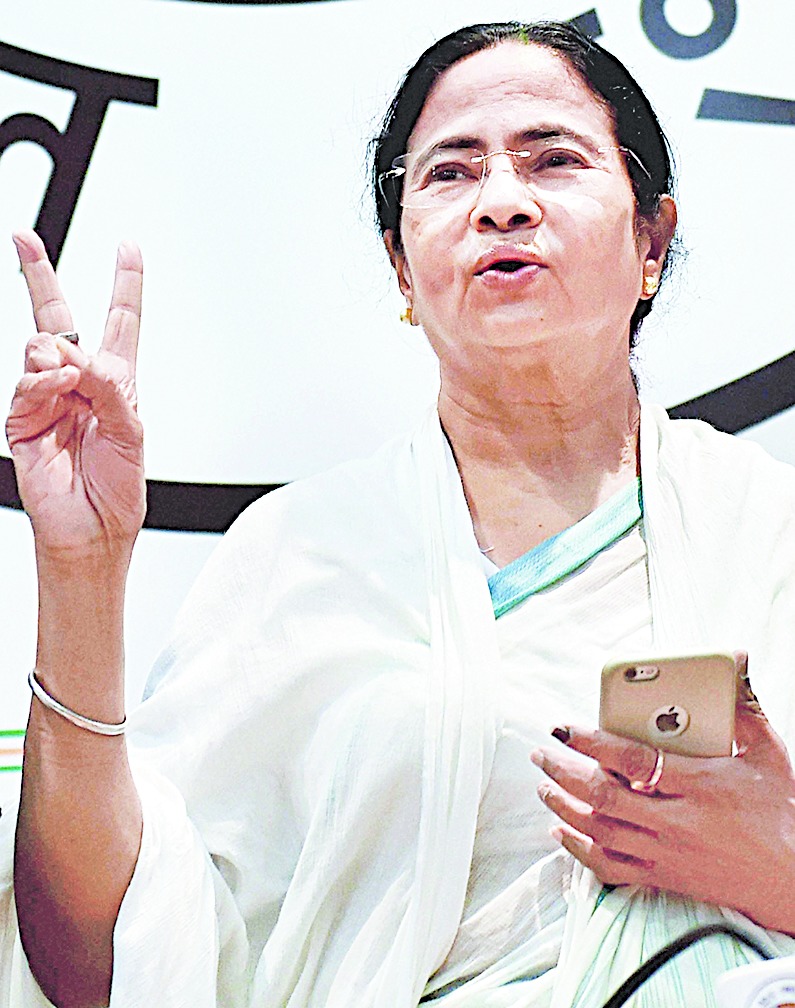 When the new millennium dawned, the poster-boy of economic liberalization in my home state, Karnataka, was N.R. Narayana Murthy. A man from a middle-class home, with no tradition of entrepreneurship in his family, Narayana Murthy got together with six other like-minded individuals to found a company named Infosys. Starting from modest beginnings in Pune, by the year, 2000, the company was headquartered in an impressive campus in Bangalore, with offices around India and in many other countries as well. It employed thousands of qualified engineers, had been listed on NASDAQ, the US share market, and generated revenues of billions of dollars.

Infosys was admired not merely because of its size or profitability. It was a knowledge-based enterprise, using skilled engineers to take advantage of opportunities in the global economy. Its promoters lived low-key lives, and were quite unlike the brash industrialists of northern or western India. Finally, they were not close-fisted, giving back to society through large donations to education, healthcare, and the like.

If, in or about the year, 2000, there was any competition for Narayana Murthy in the "best known entrepreneur in Karnataka" stakes, it came from Azim Premji. Premji, too, ran a large, professionally-run and globally-admired software company, headquartered in Bangalore; he lived, if anything, a life more low-key still, and he contributed even more substantially to social causes.

Men like Premji and Narayana Murthy gave a good name to Karnataka, and to India - and, more important, to the idea of market-led economic development. For decades, "capitalism" had been a word that carried decidedly ambiguous connotations. India's two longest serving prime ministers, Jawaharlal Nehru and Indira Gandhi, were suspicious of capitalists and wanted the State to dominate the economy. Both called themselves "socialists"; indeed, Mrs Gandhi even had the word, "socialist", inserted in the Preamble to the Constitution.

In 1991, after forty and more years of "socialist" economics, the new prime minister, P.V. Narasimha Rao, chose to liberalize the economy and began dismantling the license-permit-quota- raj and promoting competition between firms. At the same time, he overturned protectionist objections and opened out the Indian economy to the world. The success of firms like Wipro and Infosys was a product of these radical shifts in economic policy.

When the millennium began, we in Karnataka identified the words 'liberalization' with science, software, Wipro and Infosys, and with a form of capitalism that was constructive, creative, forward-looking and socially responsible. But, by the end of the decade, all this had changed. The entrepreneurs most talked about in the state in or about the year, 2010, were the Reddy brothers of Bellary. Where Wipro and Infosys relied on their own knowledge base, the Reddy brothers prospered because of their political connections. Where software companies adhered to the law, these "mining barons" flouted the law with impunity. Where the likes of Premji and Narayana Murthy lived simply, the mining lords flashed expensive jewellery and rode super-expensive cars. In April 2010, Mercedes Benz even held a special show of its luxury models in the town of Bellary. Not to be outdone, BMW said it would open a showroom in the district. The mining lords of Bellary gave a bad name to Karnataka, to India, and, not least, to "capitalism" itself, which now became increasingly associated with cronyism, corruption, violence and law-breaking.

Sadly, in this respect, Karnataka is not an exception. All over India, wherever mining has prospered, democracy has been undermined. Based on my travels in Uttarakhand, Karnataka, Goa and Chhattisgarh, and drawing on what I have read about mining in other states, I discern six major consequences of mining in India:

First, since access to mining leases is in the hands of the State, it is those with the closest connections to politicians, rather than those with the most suitable technical credentials, who most often get awarded leases. This leads to an unhealthy nexus between businessmen and politicians, with vast sums of money changing hands in illegal deals.

Second, since the mining companies have political patronage, they do not care to observe environmental or labour regulations. The owners bring in labourers from outside the state, who, displaced from their families, are too weak to organize themselves for better working or housing conditions. The forest, water, wildlife and pollution controls in place are likewise ignored, and these violations largely overlooked by the local administration, which is intimidated by the connections that the mining lords have with ministers and even chief ministers. Moreover, because of their proximity to politicians, mining lords often extract ore from outside the leased areas, causing even further damage.

Third, since mining is effectively unregulated, when the price of ore is high there is an incentive to extract as much as possible, as quickly as possible. This impulse towards over-extraction is shared both by mine-owners and by politicians, since the latter do not know how long they will be in power, and want a share of these supernormal profits quickly too.

Fourth, since mining is conducted with other than state-of-the-art technology, and since the law is rarely respected, mining in India leads to massive environmental degradation. Forests are cut down, rivers and springs polluted, cultivable lands rendered infertile. This damage must run into hundreds of thousands of crore. Often, it is irreversible. It impacts wildlife and biodiversity, but, far more seriously, the local village economy, based on fertile soil, clean water, and healthy forests, which provide wood for fuel and house-building, as well as fruit, artisanal raw material (such as bamboo for basket-makers) and medicinal plants. With the forests gone, the lands damaged and the water scarce or polluted, villagers in mining areas suffer enormously.

Fifth, since those who live in and around mining areas do not benefit, and are indeed often impoverished by its side-effects, this industry generates a great amount of discontent. It is no accident that Maoists are particularly active in states like Odisha and Chhattisgarh, which experienced a mining 'boom' at the same time as Karnataka.

Sixth, since, when commodity prices are high, mining generates colossal profits in a very short time, any sign of discontent is sought to be savagely suppressed. Thus we had the creation of the notorious 'Salwa Judum' vigilante group in Chhattisgarh, and the capture of the state police by the Bellary mining mafia. Free and fearless reporting from these areas become very nearly impossible. If the Chhattisgarh government arrests or expels journalists or academics who dare question their policies, in their pomp the Bellary mafia were so powerful that they wouldn't even let them enter the areas they controlled.

The criminality and lawlessness that runs through places like Bastar and Bellary sit poorly with India's self-image as the "world's largest democracy". These mining districts are so far from being a modern, 21st-century, rule-bound society that the closest comparison must be to the California of the 19th century or the Congo of the 20th century, when a rush to loot precious metals likewise led to an escalating cycle of violence and brutality.

The growth of mining in India was fuelled by a global commodity boom that ran through the first decade of the 20th century. In a spectacular show of short-sighted-ness, the Central and state governments lavished large gifts on the industry, from granting leases at throwaway prices to winking at their manifest and various illegalities. The industry returned the favour by leaving a trail of devastation in its wake, covering a wide arc across the country, from the adivasi heartland of central India to Meghalaya in the Northeast, from Goa and Maharashtra in the west to Karnataka and Andhra in the south. While mining for the world market may have slowed down, unregulated mining for domestic consumption continues. In many states, sand mining has flourished under political patronage, devastating river ecosystems and local livelihoods just as iron ore mining for export had once done. Journalists who have sought to highlight the problems caused by sand mining have been arrested or even killed, just as their counterparts in iron-rich areas were, and sometimes still are.

This columnist by no means advocates State control of mining. (The record of Coal India on the environmental and human rights fronts is dismal.) Nor do I ask for a complete ban on mining, whether for the home market or for export. What I do urge is a cold, hard look at the grievous damage that unregulated and illegal mining has caused. For, while the global commodities boom may have gone temporarily bust, the assault of mining on India's peoples, environment, and democracy continues.