Tripura to get its first film institute: Minister

We had a detailed discussion with the director, registrar and technical persons of SRFTI in Calcutta, says Sushanta Chowdhury 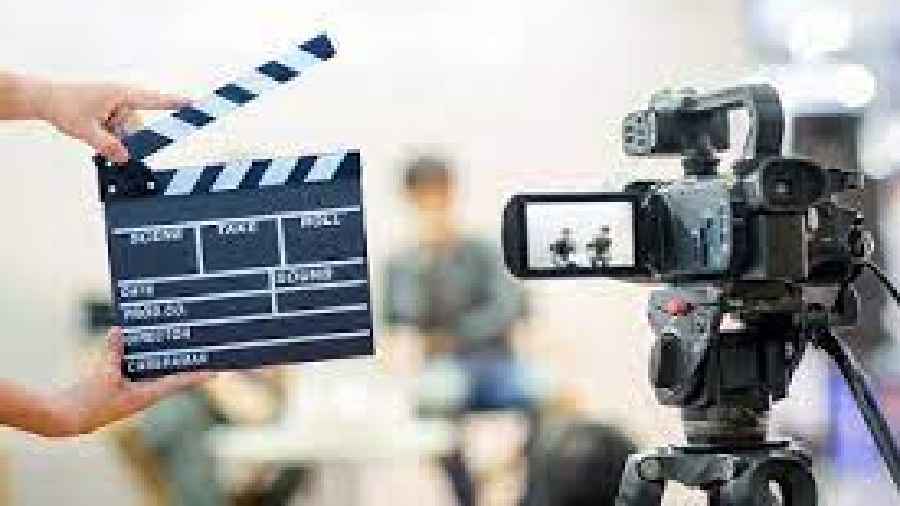 Tripura is set to get its first film institute, under the aegis of Satyajit Ray Film and Television Institute (SRFTI) in Calcutta, state minister Sushanta Chowdhury said.

A Memorandum of Understanding (MoU) between the state government and SRFTI would be signed to that effect as soon as the governing council of the Kolkata-based institute clears it.

If all goes well, the institute at Nazrul Kalashetra here will be inaugurated on October 31.

"We had a detailed discussion with the director, registrar and technical persons of SRFTI in Calcutta recently over the opening a film institute in Tripura. They gave given a go-ahead for the courses," Chowdhury said at a press conference on Friday.

The state government has allocated Rs 5.75 crore for the project, and the PWD department is undertaking necessary work to give Nazrul Kalashetra a facelift.

Academic activities at the new institute were expected to begin in November, the minister said.

Hoping that the proposed institute will open more opportunities for the youth, he said that those willing to take make a career in film and allied sectors would be immensely benefited.

Taking a dig at the erstwhile regimes, Chowdhury said despite the long-standing demand for a film institute in Tripura among a section of youth, the previous governments never took any step to set up one.

"Why can't we do it if our neighbours can? Assam, Manipur, West Bengal have flourishing film industries. Based on the feedback we receive from the new institute, diploma and degree courses may be introduced there in the near future, he added.