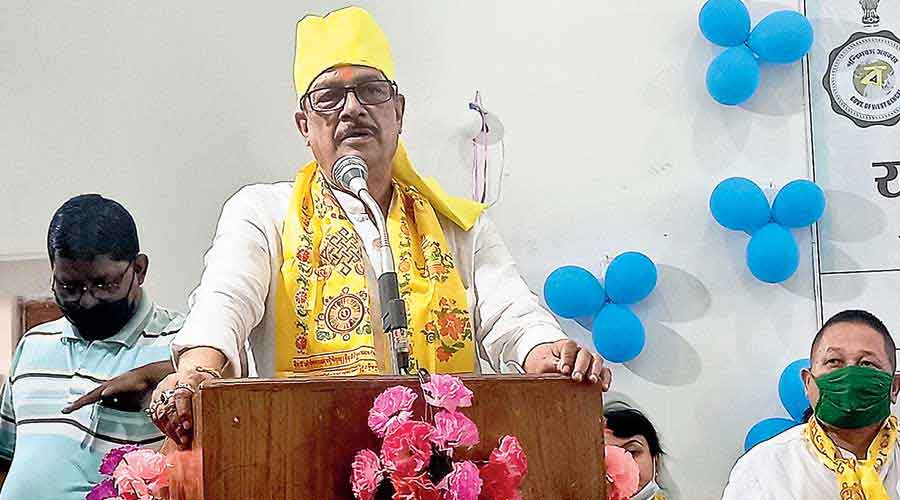 A high-level Trinamul Congress delegation from Bengal will visit Tripura on Wednesday to assess the northeastern state’s political situation and the party’s organisational strength and to meet its poll consultant Prashant Kishor’s I-PAC team members who have been under alleged house arrest since Monday morning. 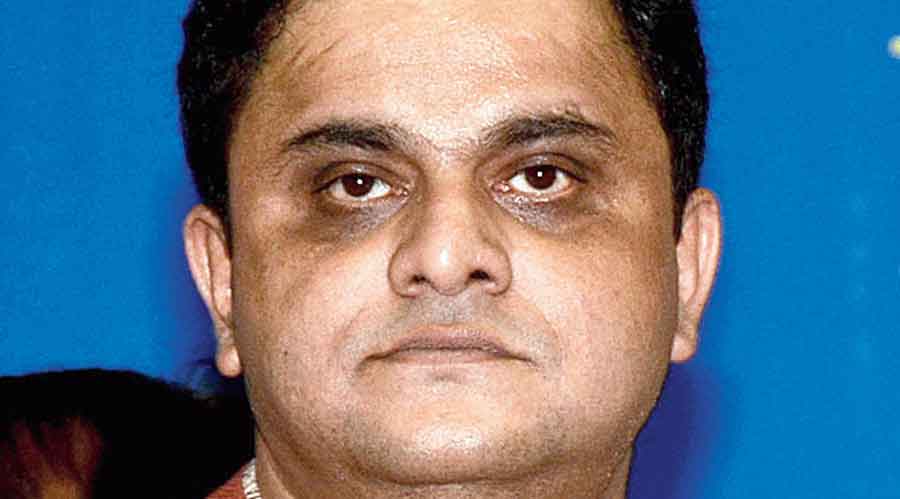 The I-PAC members have been under “house arrest” at a hotel in Agartala since early Monday morning.

Police, however, rejected the allegations of house arrest. The police said they had come from outside and needed Covid-19 negative reports to step out

“Seventeen I-PAC members arrived here on July 17 and five on July 20. They have been asked to stay put in the hotel till Covid-19 test reports arrive,” said an official. 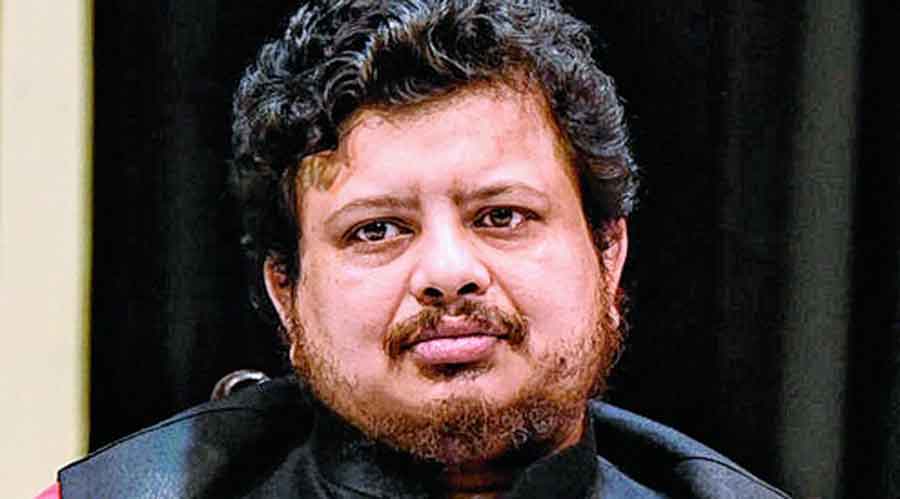 Singh said Trinamul supporters on Tuesday staged demonstrations in the state to protest against the “murder of democracy” under the BJP-led regime and referred to the treatment meted out to I-PAC members, who had been divided into six teams to carry out political survey in the eight districts of Tripura.

“We are travelling to Agartala (tomorrow) on Wednesday to stand by those harassed by the BJP regime which is living in fear of Trinamul’s rise in Tripura,” said Ghatak, a Bengal minister.