Emphasis on waterways, tourism and agriculture sector would give the region a much-needed boost, the trade bodies said 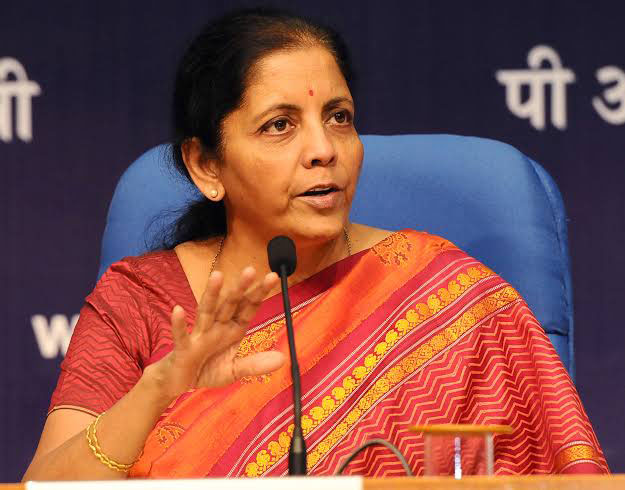 Industry bodies on Saturday said Union finance minister Nirmala Sitharaman’s budget proposals will give a big boost and meet the needs of the Northeast.

Sitharaman said the Northeast had a very high priority in the government’s developmental agenda. “Government is ensuring smooth access to financial assistance from multilateral and bilateral funding agencies to help introduce innovative and global best practices. Central government has effectively used an online portal to reduce the gestation period. This has improved the flow of funds to the Northeast,” she said.

There are three major takeaways for the Northeast — launching of Krishi Udan on international and national routes, Sivasagar to be developed as an iconic site with on-site museum and completion of the 890km Dhubri-Sadiya river connectivity by 2022.

Different trade bodies said the emphasis on waterways, tourism and agriculture sector would give the region a much-needed boost.

Ranjit Barthakur, chairman of Ficci’s North East Advisory Council, welcomed the move to develop inland waterways. “This has been a long-standing suggestion by the council and we feel this can go a long way in boosting the economy by improving connectivity,” he added.

The Centre has been focussing on inland waterways and the World Bank recently announced Rs 630-crore aid for its development in Assam.

Ashish Phookan, chairman of Ficci’s Assam State Council, said with adequate support from the government, Sivasagar, which has a number of tourist attractions, could be converted into a second tourism hub after Kaziranga. There was not much cheer for the tea sector. Tea Association of India secretary-general P.K. Bhattacharjee said the withdrawal of two per cent TDS (tax deducted at source) on cash withdrawal of more than Rs 1 crore continues and there was no relief.

North Eastern Tea Association adviser Bidyananda Barkakoty said: “We welcome the decision to extend Pradhan Mantri Kisan Urja Suraksha evam Utthan Mahabhiyan (PM-Kusum) to farmers and urge the government to extend it to tea growers. Use of fallow and barren land in tea estates for setting up solar-power generation units will not only help them generate electricity but will also help sell additional power, which will bring in extra revenue.”