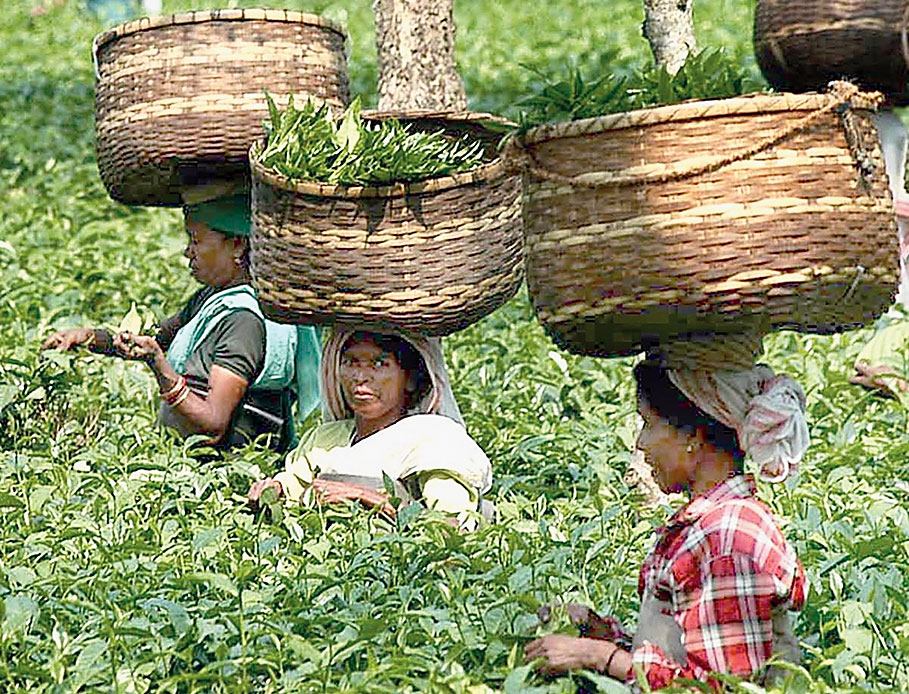 A memorandum addressed to the labour department and signed by president of the Sangha’s Assam unit Rajib Borah had challenged the objection raised by the Consultative Committee of Planters Association (CCPA) in the draft recommendation of minimum daily wages of Rs 351.33 circulated by the Assam government on September 9.

After the association’s objection, the state government constituted a one-man commission, headed by additional chief secretary Kumar Sanjay Krishna, to look into the matter.

The commission asked the BCMS to submit their representation along with Assam Chah Mazdoor Sangha and CCPA for final consideration of the draft wages.

General secretary of the BCMS’s Assam unit, Bir Kumar Chetry, said on Sunday that they were called for the first time to submit their representation at the wage meeting. “We agree with the draft daily wage of Rs 350,” he added.

The BCMS and its Assam unit, though formed in 1969, and affiliated to the Bharatiya Mazdoor Sangh, had been not been part of the fixation of tea wages earlier, where only the ACMS and CCPA were called for any discussion.

“We want justice for the labourers as they are the real architects of the Assam tea industry,” Chetry said.