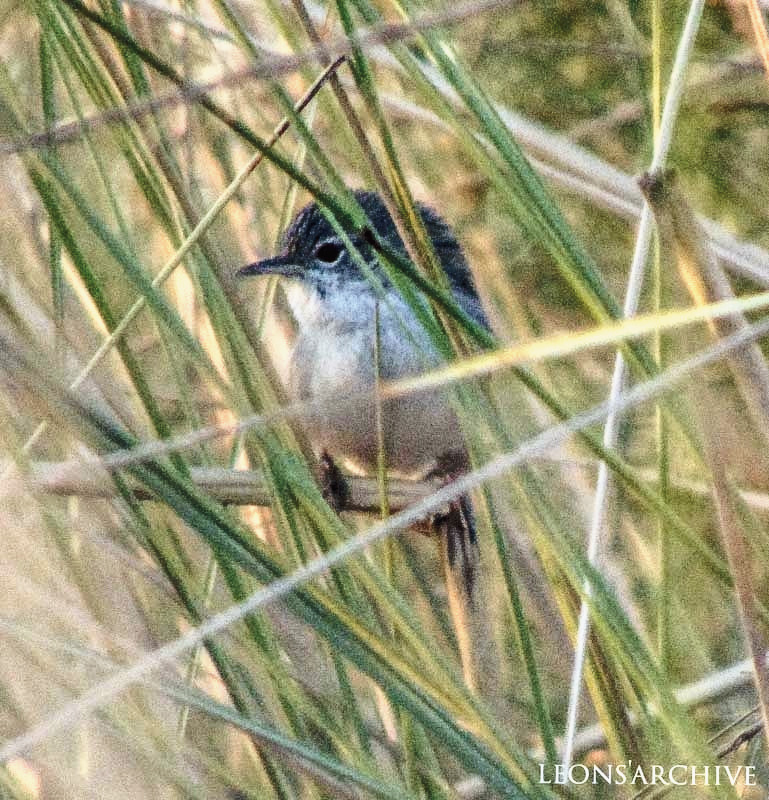 Leons Mathew Abraham of Kerala, who is studying at the College of Veterinary Sciences here, had a special Christmas gift this year as the sweet singing of a rare bird delighted his auditory senses and the winged wonder flitted in and out of his vision soon after.

A bird enthusiast, Leons travels extensively and has the knack of judging if a place is good enough for birding or not. He has visited the sars (river island) near Chandrapur area in Guwahati more than 10 times now.

On December 24, he luckily spotted a Laticilla cinerascens, or swamp prinia or swamp grass-babbler, one of the most endangered grassland birds in India, in the area.

“It’s really hard to spot them. Once I began visiting the sar in the evening, their songs were heard all over. I somehow managed to hide and try my luck. A bird began singing from the tussocks (tufts of long grass) a few metres away from me. I managed to shoot a video and click two photographs before it disappeared into the tussocks,” he said, adding that the swamp prinia is a very difficult species to spot.

“I was awestruck and I stopped my birding session to get back to my room and confirm whether it was the bird. After consulting others and doing some research on it, I was pretty sure about it. I felt really happy but at the same time quite sad since that habitat isn’t really good enough for the bird and their future on that island is bleak,” he said.

This species is specific to the Brahmaputra and Cachar plains. But all recent findings have been from a small pocket in Upper Assam and adjacent Arunachal Pradesh. The bird used to be found in the Dibru Saikhowa-Amarpur area but it went unrecorded for four years until it was found again in the D’Ering grasslands of Arunachal a few years ago.

“The Guwahati record is unexpected and significant as there has been no confirmed records outside the Dibru Saikhowa-Amarpur-D’Ering region for decades and there aren’t many suitable habitats around the city. That it was found in a seasonal river island hints that the species is prone to opportunistic movements along the Brahmaputra. It also shows the importance of conserving the river island ecosystem,” Assam birder Pritam Baruah said.