Over 150 people, mostly from the Upper Assam districts of Golaghat and Jorhat, died after drinking sulai 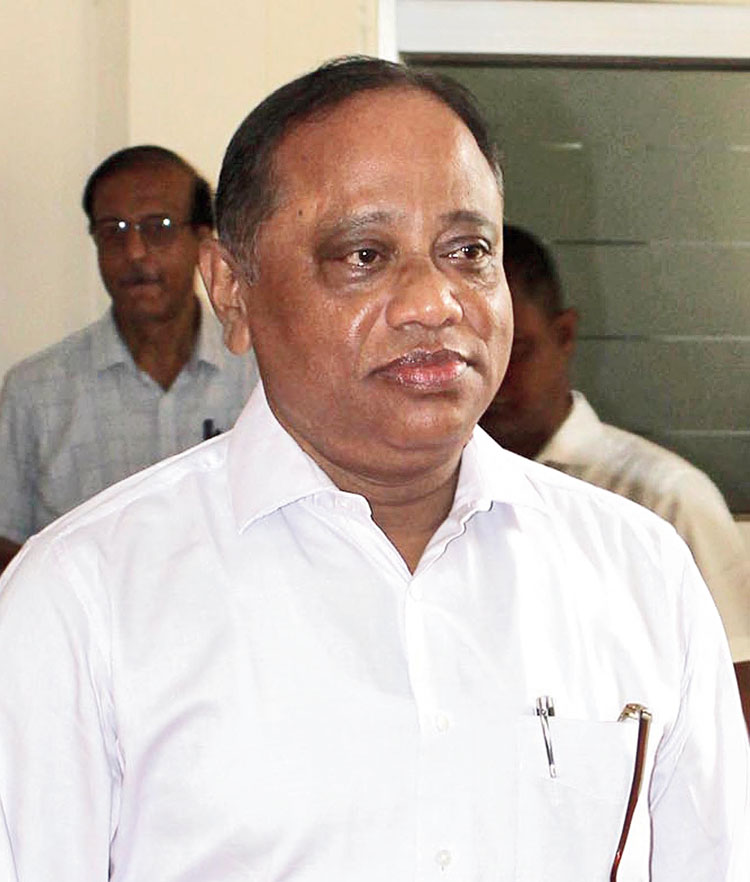 The Assam excise department has directed its legal team to “strongly” oppose court stay orders on transfers carried out in the wake of the hooch tragedy.

Over 150 people, mostly from the Upper Assam districts of Golaghat and Jorhat, died after drinking sulai, an illicit but often spurious liquor, on February 21. About 94 died in Golaghat and 60 in Jorhat.

Sources said the excise department’s move was triggered by the stay order secured by Ananta Kalita, deputy superintendent, excise, Kamrup, who was transferred to Tezpur. The transfer was long overdue as he had spent over 20 years in Kamrup district, they said.

The stay order came to light when his replacement Prasanna Singha, earlier posted in Hojai, in a letter to excise minister Parimal Suklabaidya on March 7, said he had not been handed over charge and was told by the superintendent of excise, Kamrup, D. Nath, that Kalita had secured a stay from Gauhati High Court.

Nath confirmed the development to The Telegraph.

Singha’s letter saw the minister appoint P.N. Goswami as the department’s senior standing counsel on Friday and ask him to look after the department’s legal issues, including those related to transfers and postings.

Sailendra Pandey, public relations officer to the excise minister, said Suklabaidya had asked Goswami and senior officials of his department to strongly oppose stay orders on transfers effected to “streamline” the functioning of the department, which has been facing flak over the hooch tragedy.

“Our department has seen a massive reshuffle because of routine transfers owing to the elections and the hooch tragedy. People say such incidents take place because most local excise personnel allegedly turn a blind eye to the hooch business. Our minister has told the legal team and senior officials that we will respect court orders but we will also oppose it strongly because we have to streamline the functioning of the department,” Pandey said.

The PRO said the minister has also asked senior officials to initiate department proceedings against those who are trying to stop their transfer orders on one pretext or the other or are found wanting in the discharge of their duties.