'In today’s digital world, the privacy of data is a major challenge' 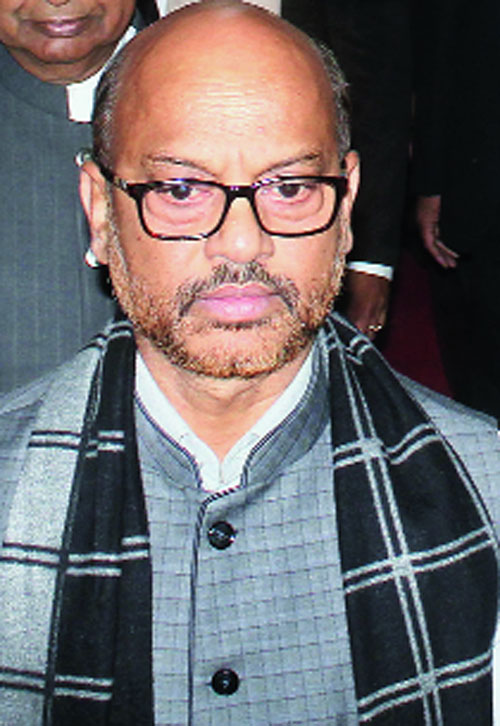 A day after the Assam budget was allegedly uploaded on the finance department’s website on Friday, almost two hours before finance minister Himanta Biswa Sarma tabled it in the Assembly, Speaker Hitendra Nath Goswami expressed deep concern over the matter on Saturday.

Observing that the alleged “leak” of the budget prior to its tabling in the House was a serious issue, the Speaker asked the parliamentary affairs minister, the law minister and the leaders of all the Opposition political parties to sit for a discussion together and chalk out mechanism to prevent similar incidents.

Goswami said: “In today’s digital world, the privacy of data is a major challenge. Even in the case of the Aadhaar card, the Supreme Court had raised concerns over data privacy. Therefore, data security is essential.”

“Everyone, including the Opposition, wait eagerly for the budget every year. In such a case, leak of the budget prior to its tabling can raise serious concerns. Therefore, to check such incidents in the future, the parliamentary affairs minister, the law minister and the leaders of all the Opposition political parties need to sit together and find a solution,” the Speaker added.

On Friday, just when Sarma started to read out the state budget, leader of the Opposition Debabrata Saikia raised the issue in the House and wanted to bring in a privilege motion to discuss the alleged “leak”. However, it was not allowed and the Congress leaders staged a walkout in protest.

Following the “leak” of the budget, former Assam chief minister Tarun Gogoi said that it was a historic error. Gogoi said neither in his 15-year tenure in the state nor even in the country such a thing had ever happened.

Saikia asked how the people of the state can rely on a government which “cannot maintain office secrecy”. He also demanded an inquiry by an all-party House committee into the incident and to recommend measures against those responsible for the lapse.