Scotland of East takes a leap to Smart Shillong app 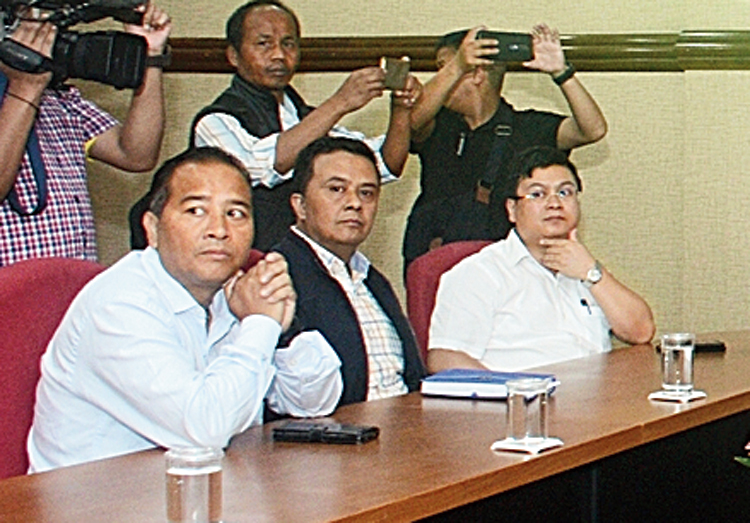 The Meghalaya government on Monday launched a mobile app called Smart Shillong Mobile App, which will act as a one-stop shop facilitating citizens in getting information about different government and non-governmental departments.

The app was launched by Hamletson Dohling, minister-in-charge, urban affairs and information technology and communications. 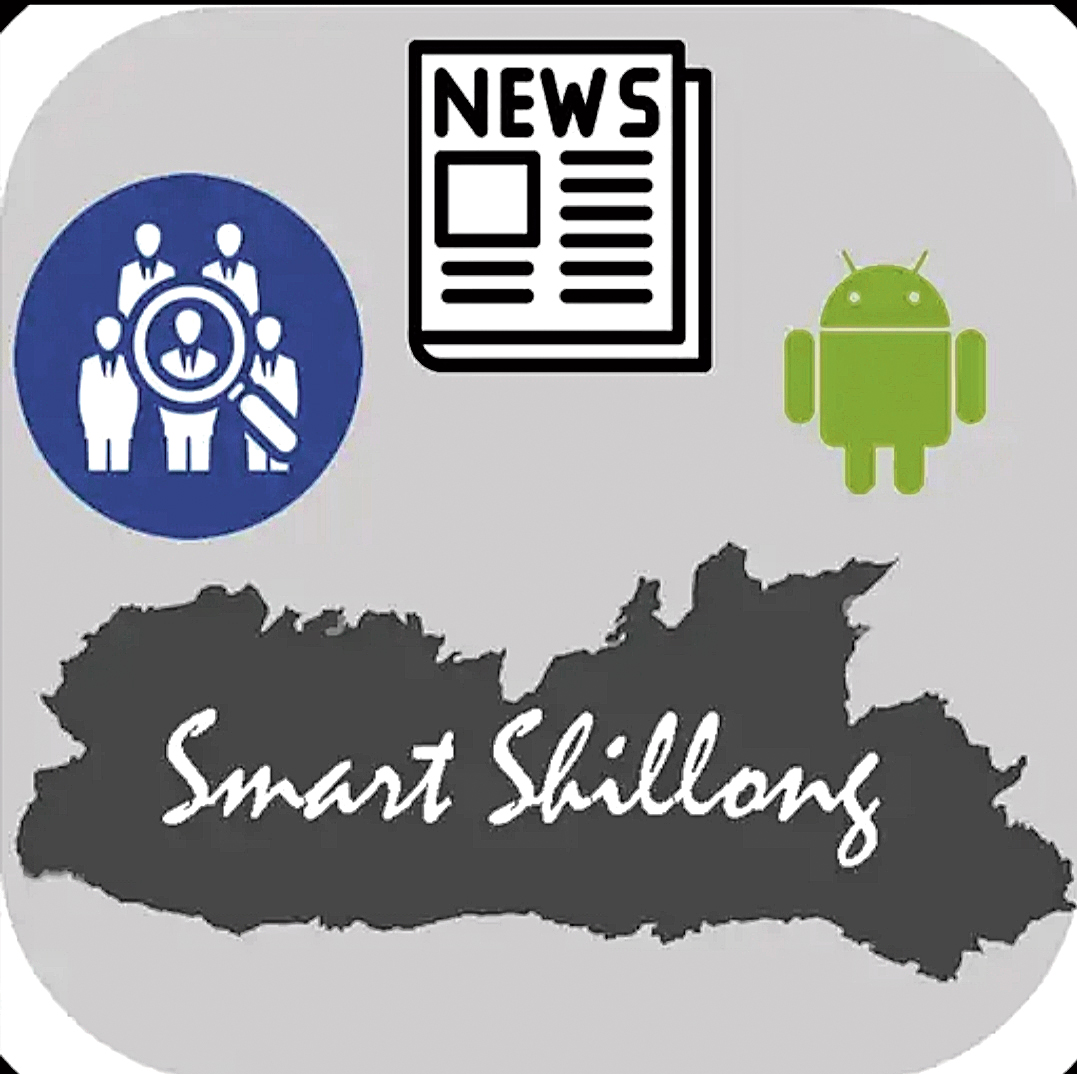 A screenshot of the app

In his address, Dohling congratulated the National Informatics Centre (NIC) for taking the initiative to develop this mobile app and expressed hope that people would benefit from this initiative.

Urging the public to give their opinion and suggestions on the app so that the purpose of developing it can be achieved, the minister said with the advancement of technology, government functionaries should also get themselves updated. Extra effort needed to take the state forward in the field of information technology, he added.

The minister also hoped that the mobile app would not only empower the citizens, but also bring about transparency and accountability in the functioning of government departments.

The programme was organised by the NIC, in collaboration with the state information technology and communications department, as part of the digital India anniversary day at the main secretariat here in the presence of principal secretary (urban affairs) D.P. Wahlang, commissioner and secretary (urban affairs) M.R. Synrem, State Informatics Center director Timothy Dkhar and other officials.