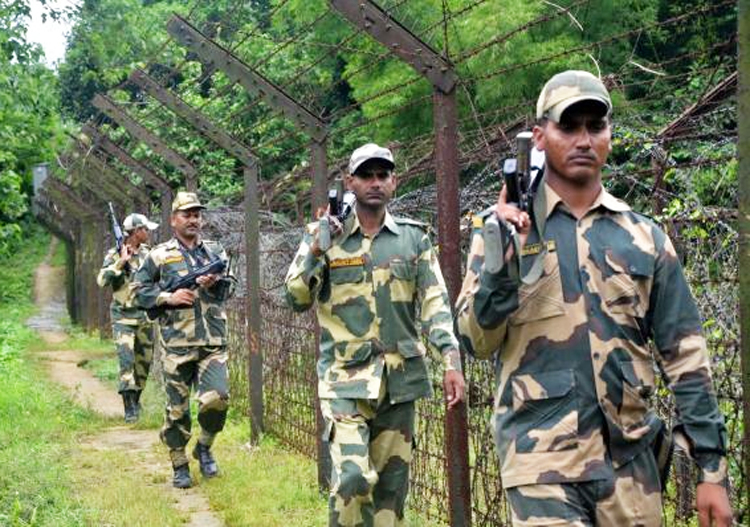 The BSF seized drugs valued at Rs 2.47 lakh and 95,400 Bangladeshi Taka from Simantapur village of Tripura’s Sepahijala district, around 65km from here, late on Saturday night.

A BSF press release said on Sunday that they are conducting special operations to seize narcotics and acting on intelligence input, troops deployed at Srimantapur border outpost ambushed some miscreants along the border.

“During an ambush, the BSF saw some miscreants approaching the India-Bangladesh border fence. On being challenged, the smugglers did not pay any heed. BSF troops resorted to firing non-lethal weapons and the smugglers fled. After a thorough search of the area, troops recovered 4,800 Yaba tablets valued at Rs 24 lakh,” the press release said.

BSF troops also seized 155 bottles of Phensedyl, 4kg ganja, two heads of cattle and other items with a total market value of Rs 73,342 and Bangladeshi Taka 95,400 on the same date, which was later handed over to the police.