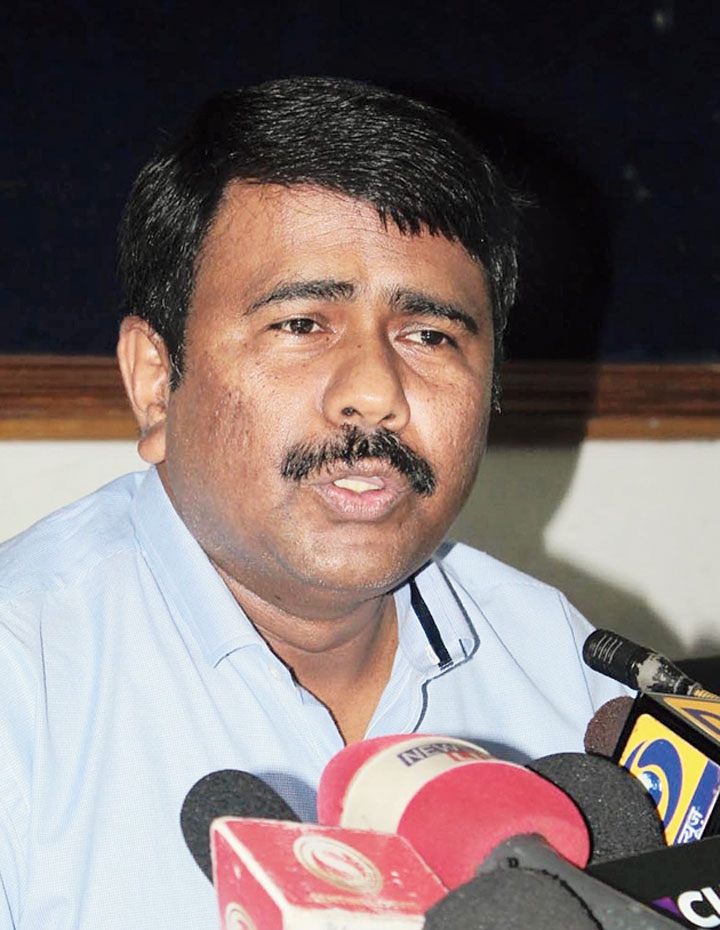 Congress parliamentarian from Barpeta, Abdul Khaleque, reiterating his opposition to the appointment of senior bureaucrat Hitesh Dev Sarma as the new state coordinator of the NRC, has urged Assam governor Jagdish Mukhi to reconsider his appointment.

In a letter to Mukhi on Thursday, he termed Dev Sarma a “biased” person with prejudices and requested the governor to take cognisance of the matter urgently and “cancel” his appointment.

On Tuesday, Dev Sarma took charge as the NRC state coordinator after a leave since November. He stated that he would do his best to prepare a fair NRC.

Khaleque’s letter read: “In pursuant to the various controversial posts as shared by Dev Sarma on social media against a particular community, it is not desirable to appoint such a biased person to handle a highly sensitive position of state coordinator of the NRC. From the various posts the biasness of Dev Sarma is quite apparent and palpable. I am concerned over his biasness against a particular community. Therefore, Dev Sarma is not a fit person to handle such a sensitive post.”

The MP said though the people of Assam were expecting a “fair” official to replace former coordinator Prateek Hajela, the appointment of Dev Sarma would create trouble. “If Dev Sarma is at the helm of affairs, there is a strong likelihood that the process of a possible re-verification and other incidental activities will be done in a biased manner. The whole process is now marred by various controversies,” Khaleque told the media.

The Congress leader also attached screenshots of some of the “controversial” posts shared by Dev Sarma on social media.

Earlier, the MP, in a similar letter, communicated his concerns to chief minister Sarbananda Sonowal too.

In the final NRC published in August this year in Assam, over 19 lakh people were excluded. Later, the state government assured that all the genuine citizens would be given legal assistance and a window of 120 days to file their appeals before foreigners tribunals for inclusion of names. However, the NRC authority is yet to furnish the certified “exclusion notices” to those whose names did not feature in the NRC final list. The certified copies will include the reasons for their exclusion.