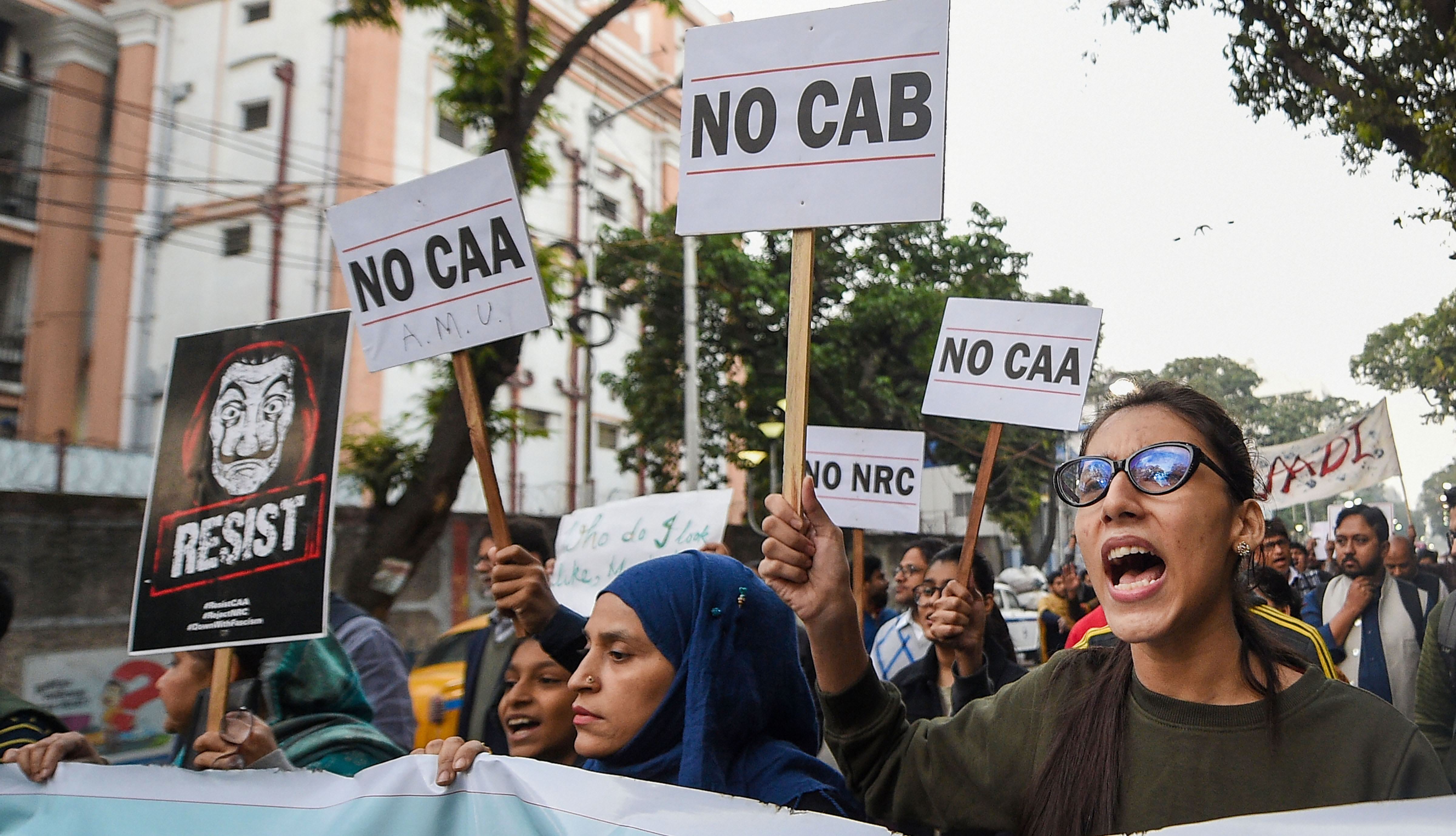 A pro-Citizenship Amendment Act rally taken out by the the Rabindranath Tagore University Students’ Union here on Thursday was stopped by police for not having permission.

The rally was to start from the university campus but before it could begin, the police stopped it. A minor argument also took place between the police and the students.

Circle officer Mridusmita Bora and deputy superintendent of police Deepti Mali reached the spot and explained to the students that they don’t have permission for the rally.

The police detained three persons for provoking the students to hold the rally.

RTUSU general secretary Titan Debnath said, “We tried to acquire permission for the rally, which is our democratic right, but the police did not give it .”

Another student said the rally was called to spread the message not to use students to propagate against CAA.