Nweze Chinenyeuba completed his term in visa case last May, but still waiting for deportation order 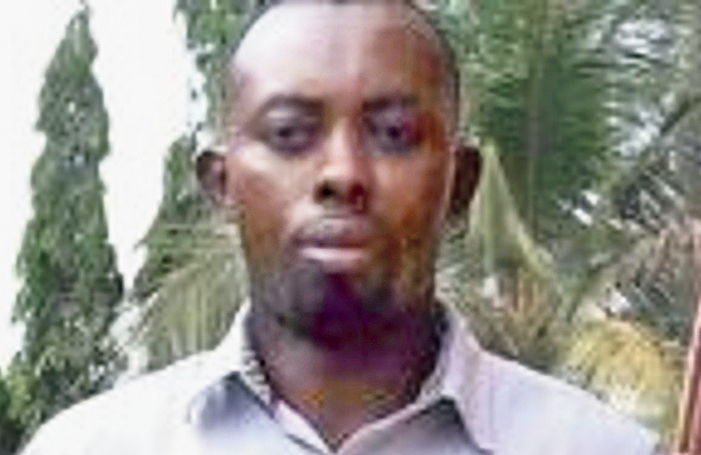 A Nigerian national, Nweze Raymond Chinenyeuba, detained for not possessing valid visa, continues to languish in a jail here despite a Supreme Court order on September 20, 2018, directing the Union ministry of home affairs and the ministry of external affairs to consider his release and deportation to his native country within four weeks.

Chinenyeuba was apprehended from a night super bus at New Field police checkgate here on September 7, 2016, while coming here from Guwahati.

According to reports, the court of Dimapur chief judicial magistrate (CJM) sentenced him to simple imprisonment of eight months and 17 days for contravention of the Foreigners Act, 1946, after examining the chargesheet filed by the police. The chargesheet said the police, during examination of his documents at the checkgate, found Chinenyeuba was not carrying a valid passport, only a photocopy of his passport.

Chinenyeuba is lodged in Dimapur sub-jail. He completed his prison term on May 25, 2017. The Dimapur CJM court subsequently ordered his release.

However, he has still been confined in the jail for the last 17 months, as the Nagaland home department is awaiting a deportation order from the Centre.

Chinenyeuba, in a petition to the ministry of external affairs in the first week of September, said, “On completion of my term, the CJM informed that my sentence term is over and said my case had been dismissed and I shall be deported to my native land, Nigeria. I was awaiting the news of my deportation but nothing has happened. Since May 25, 2017, I have been illegally detained in jail and it is almost 16 months now.”

Later, on September 6, 2018, Shaikh also filed a habeas corpus petition before the apex court on the Nigerian’s behalf, demanding Chinenyeuba’s immediate release and deportation to Nigeria.

On September 20, the Supreme Court directed the ministries to consider the request within a period of four weeks.

The Centre reportedly dispatched the order on September 26 to the Nagaland government.

But the state home department is yet to receive the order from the home ministry and the external affairs ministry to move forward with the necessary proceedings for Chinenyeuba’s release and deportation, sources said.