If Netaji would have been present at time of Independence, India would not have been divided: Shiladitya Deb 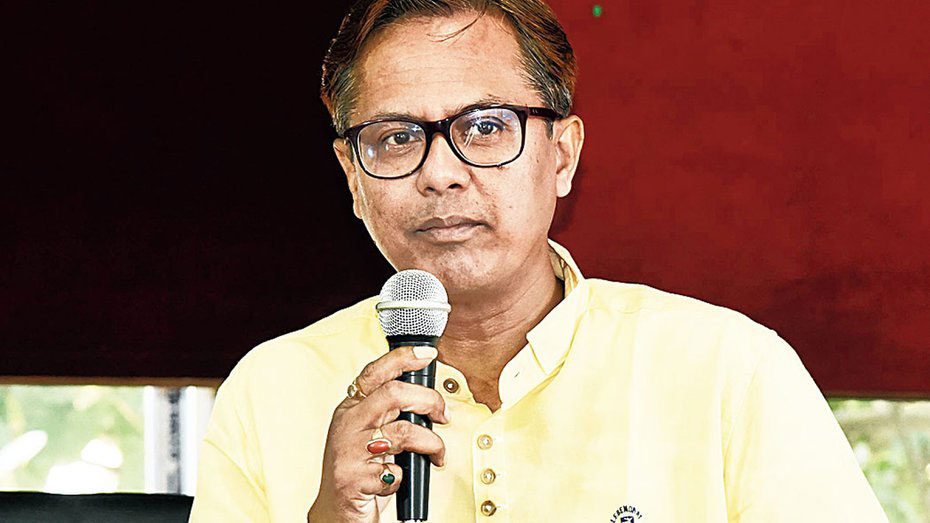 Local BJP legislator Shiladitya Deb, a vocal supporter of Citizenship (Amendment) Act, on Thursday claimed the prevailing tension in India would not have occurred had Netaji Subhas Chandra Bose been alive.

Speaking at a function to observe the 123rd birth anniversary of Netaji here, Deb said Netaji’s dream was to make India powerful and united. “If Netaji would have been present at time of Independence, India would not have been divided and the present situation wouldn’t have arisen,” he said. He did not mention CAA but harped on words like religion and division while mentioning what triggered the prevailing situation.

“Owing to the efforts of Netaji only, Assam is a part of India. He was a secular leader. That is why today every community respects him and pays tribute,” he added.

Deb said Netaji sacrificed his life for the nation. “We should always remember his ideology and try to emulate it. After Partition, Sylhet was lost along with its fertile land. “Mati chole gaysay, manush roye gaysay...mati diya ki hoilo? (land was given away but people remained, what was the use of land?),” he asked.

At another programme organised by NSUI, Hojai district Congress committee president Ardhendu Kumar Dey said, “Had Netaji been here today, such an anti-religion Act wouldn’t have been passed. Netaji believed in equality for all irrespective of religion.”