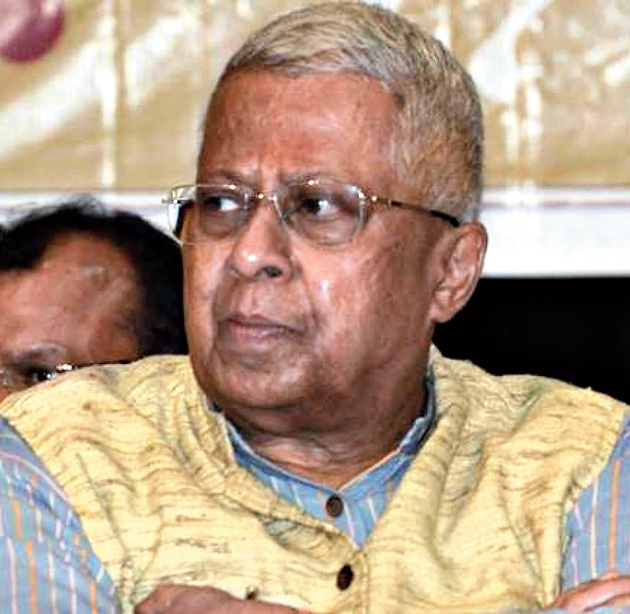 Close on the heels of the deadliest attack at Pulwama in Jammu and Kashmir that killed 40 CRPF jawans, Meghalaya governor Tathagata Roy embroiled himself in a controversy by tweeting that he is “inclined to agree” to boycott everything Kashmiri.

“‘An appeal from a retired colonel of the Indian army: Don’t visit Kashmir, don’t go to Amarnath for the next two years. Don’t buy articles from Kashmiri emporia or Kashmiri tradesman who comes every winter. Boycott everything Kashmiri.’ I am inclined to agree,” Roy tweeted.

Commenting on reactions to his tweets, the governor termed the suggestion of the retired colonel a “purely non-violent reaction to the killings of our soldiers”.

“Vociferously violent reactions from the media and several others to my echoing of a suggestion from a retired army colonel. A purely non-violent reaction to the killing of our soldiers by the hundreds, and the driving out of 3.5 lakh Kashmiri Pandits,” Roy said in the tweet.

The BJP leader-turned-governor also referred to the Pakistan army “who are handling the Kashmiri separatists” and its role in “East Pakistan”, mentioning war crimes like slaughter and rape.

The governor has always been in the news.

When social activist Agnes Kharshiing and her aide Amita Sangma were brutally attacked in coal-rich East Jaiñtia Hills district of Meghalaya on November 8 last year, Roy said he went to the hospital to meet the two social activists who were attacked by coal mafia and wished them speedy recovery.