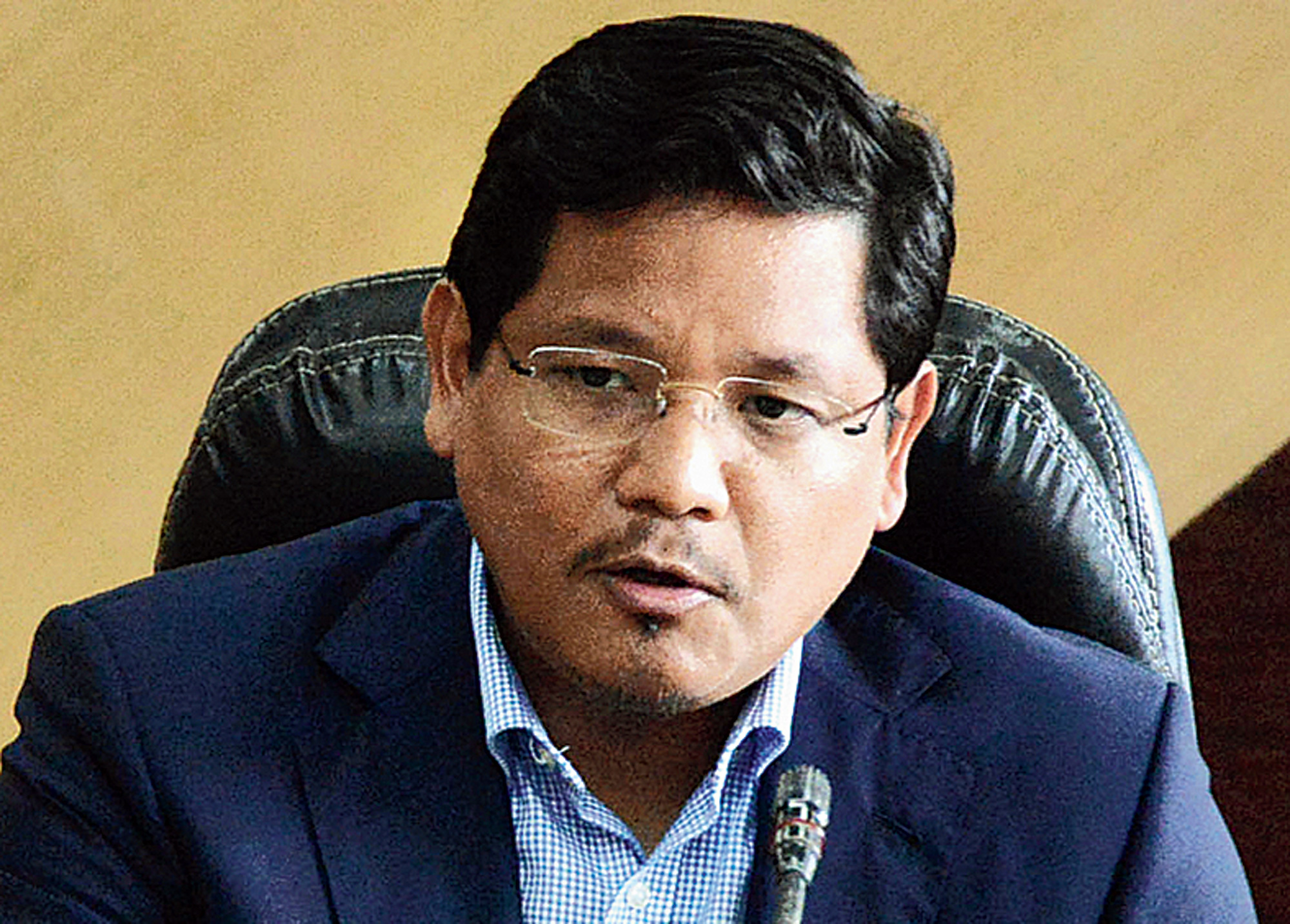 Meghalaya chief minister Conrad K. Sangma presented a deficit budget of over Rs 1,300 crore for the 2019-2020 fiscal on Tuesday.

Conrad skipped mentioning new promises and taxes since the model code of conduct for the Lok Sabha polls has come into force.

Conrad said the revenue collected by the taxation department is expected to touch Rs 1,478 crore, an increase of 15 per cent, by the end of the current financial year.

For the next fiscal, he estimated that the total receipts, excluding borrowings of Rs 1,736 crore, would be Rs 14,463 crore. He said excluding repayment of loans of Rs 416 crore, the total expenditure would be Rs 15,786 crore, resulting in a fiscal deficit of Rs 1,323 crore, around 3.65 per cent of the GSDP.

For 2019-20, he announced Rs 1,077 crore for the education sector, Rs 66 crore to procure medicines, Rs 740 crore for the health and family welfare sector and Rs 590 crore for roads and bridges. An investment of Rs 1,050 crore will be made over a six-year period on the Meghalaya Integrated Transport Sector Project, a World Bank-funded project.

For the urban sector, Rs 188 crore has been allocated and Rs 172 crore for the transport sector.

On industrial promotion, he said a single-window agency has been created to approve investment proposals. About 59 proposals with proposed total investment of Rs 2,830 crore was cleared in 2018-19. These projects have an employment potential of 2,525, he added.