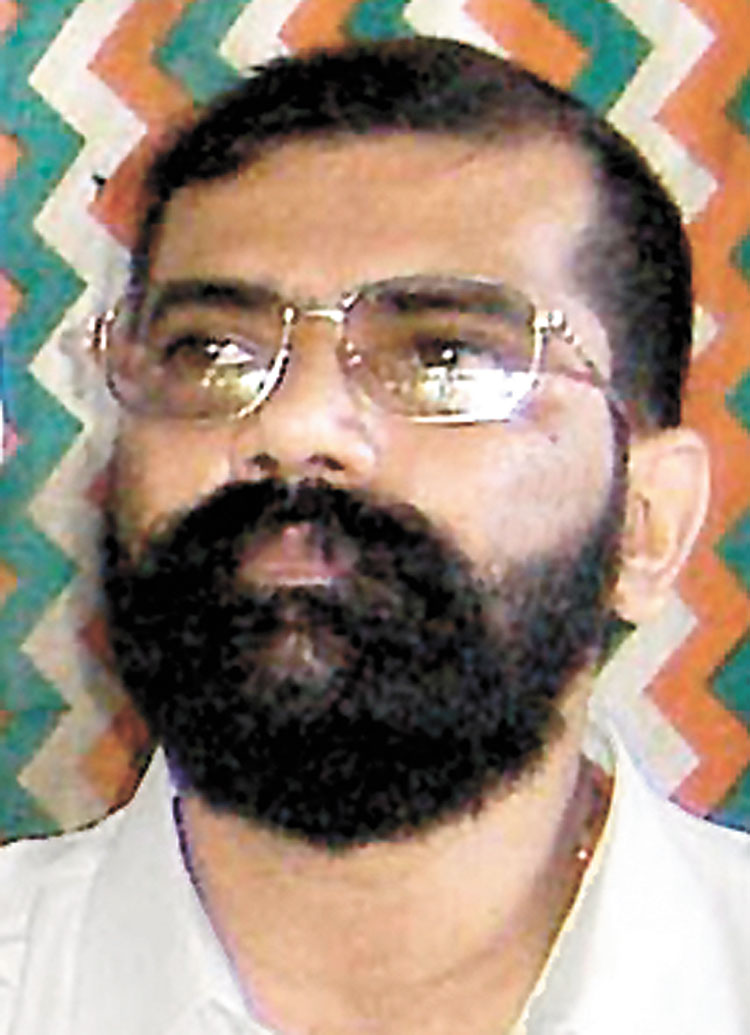 Senior Congress leader Kirip Chaliha urged the All Assam Students’ Union’s chief adviser Samujjal Bhattacharjya to take the political plunge as “agitation without political muscle will not save Assam”.

Chaliha had resigned from the party in March 2016 but his resignation was rejected by the All India Congress Committee. Chaliha spoke of the influential AASU leader in the context of the Citizenship (Amendment) Bill, 2019, which was vehemently opposed in the Northeast, forcing the BJP-led Centre to refrain from tabling it in the Rajya Sabha.

Addressing a news conference here on Monday, he said, “We have seen Bhattacharjya’s strong leadership over the bill issue. He fought to protect the interest of Assam’s indigenous people.”

“It is, therefore, necessary for people like Bhattacharjya to join politics and unite the regional forces in the best interests of Assam. Agitation without political muscle will not help. Bhattacharjya is in a position to make a difference,” he added.

However, AASU president Dipanka Nath said there was absolutely no chance of Bhattacharjya joining politics.

Praising the AGP’s stand over the bill, Chaliha said, “The AGP is relevant as a regional party. If they work for the people of Assam, they will accept them once again. It does not have to go for coalition if it works hard.”

Chaliha also said the BJP did not get the mandate for its Hindutva ideology in the 2016 Assembly polls.

“The mandate was for an anti-Congress platform which had the BJP, AGP, Tiwa, Rabha and the Bodoland People’s Front, to solve the influx issue, among others. They want to bring more Bangladeshis by amending the bill. I request the BJP and our chief minister Sarbananda Sonowal to seek a fresh mandate if it has to push its Hindutva agenda,” he said.