The vendors were allegedly littering in and around the hospital 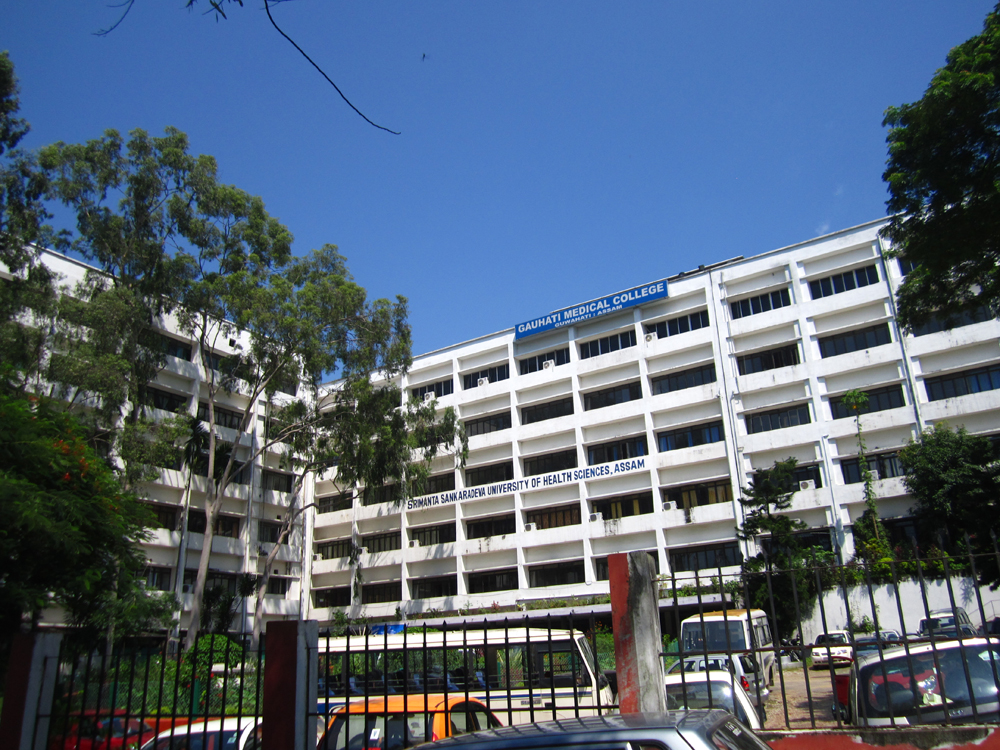 According to the GMC officials, the vendors were allegedly littering in and around the hospital as well as blocking the streets causing traffic congestion.

GMC commissioner Debeswar Malakar said the eviction was carried out according to the orders of the court and those evicted were occupying the area illegally.

“We had served notice to the vendors several times but every time after they were evicted, they would come back and occupy the area the next day,” he added.

On the allegations that the authorities had damaged the vendors’ property, Malakar said the GMC had the authority to seize property at illegally-occupied areas under its jurisdiction.

He also claimed that those who were evicted were not registered vendors of the GMC.

Malakar said around 7,000 vendors are registered with the GMC and they will be given specific vending zones in the city but the GMC was not liable to provide space to every vendor in the city.

Ranu Devi, one of the evicted vendors, said, “We are Assamese people but the government is treating us worse than migrants.”

Another vendor, Surjoy Bora, said they have been doing business in the area for a very long time but the GMC evicted them without leaving any option. “They just came and destroyed our property without any notice. If they had told us to remove our things, we would have done so but coming like this and destroying our property is an injustice,” he added.

At least 40 vendors were evicted on Thursday.