Icons to motivate voters in Assam 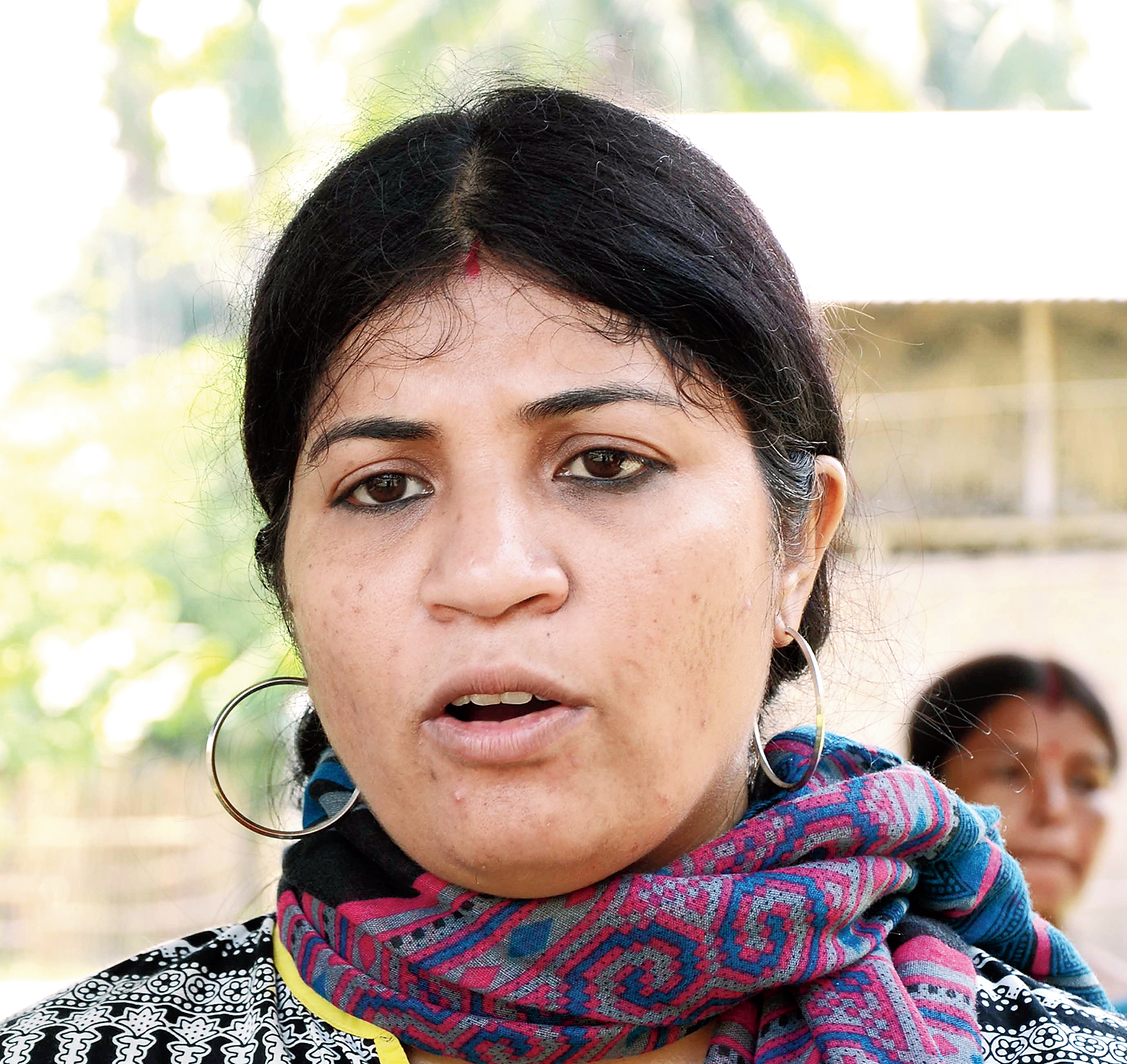 Several prominent faces, including India’s track sensation Hima Das, will encourage the people of Assam to cast their votes in the Lok Sabha polls.

Chief electoral officer M.C. Sahu said they have selected some prominent faces as state icons to influence people to vote.

Apart from Hima, Mr World 2018 Golap Rabha, environmentalist Purnima Devi Barman, singer Tarali Sharma, world youth boxing champion Ankushita Boro and actor Kopil Bora have been selected as the state icons. “We are looking for some prominent faces which can influence the people. People will listen to these personalities from different fields,” Sahu told The Telegraph.

This is being done under the Systematic Voters’ Education and Electoral Participation Program (SVEEP). 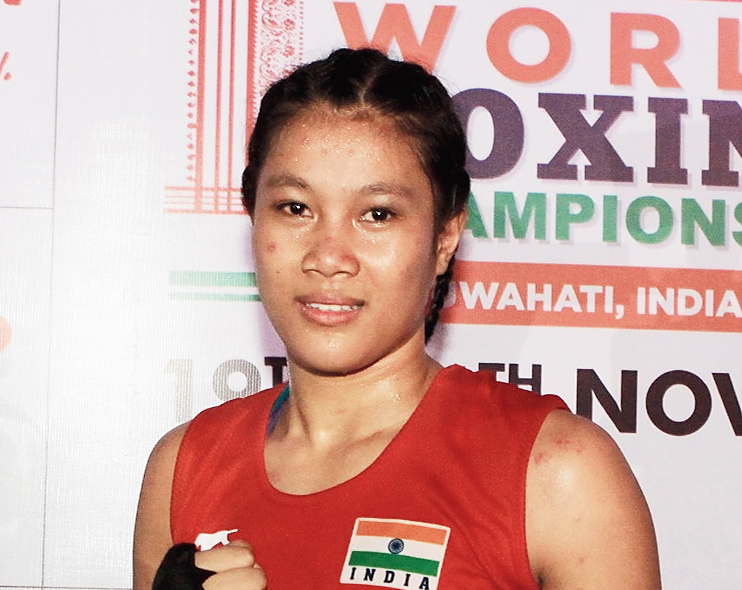 The icons are excited to carry out their duty to influence the public for exercising their voting rights.

“It’s obviously an honour for me. I am pretty excited for this job. I will also get to learn new things by interacting with the people from different walks of life,” said Purnima Devi Barman, winner of Whitley Awards, also known as the Green Oscars.

Barman said earlier she used to deal with the people related to wildlife but now she will get an opportunity to work with others as well.

“I will start with the people from the areas where I have worked for my wildlife-related issues. Gradually, I will try to cover other areas,” she added.

World youth boxing Ankushita, who is undergoing training in New Delhi, said it was an encouraging move by the Election Commission.

“I am thankful to them for choosing me as a state icon. I will be happy if more number of people go to vote,” Ankushita who won the junior world boxing championship in 2017.