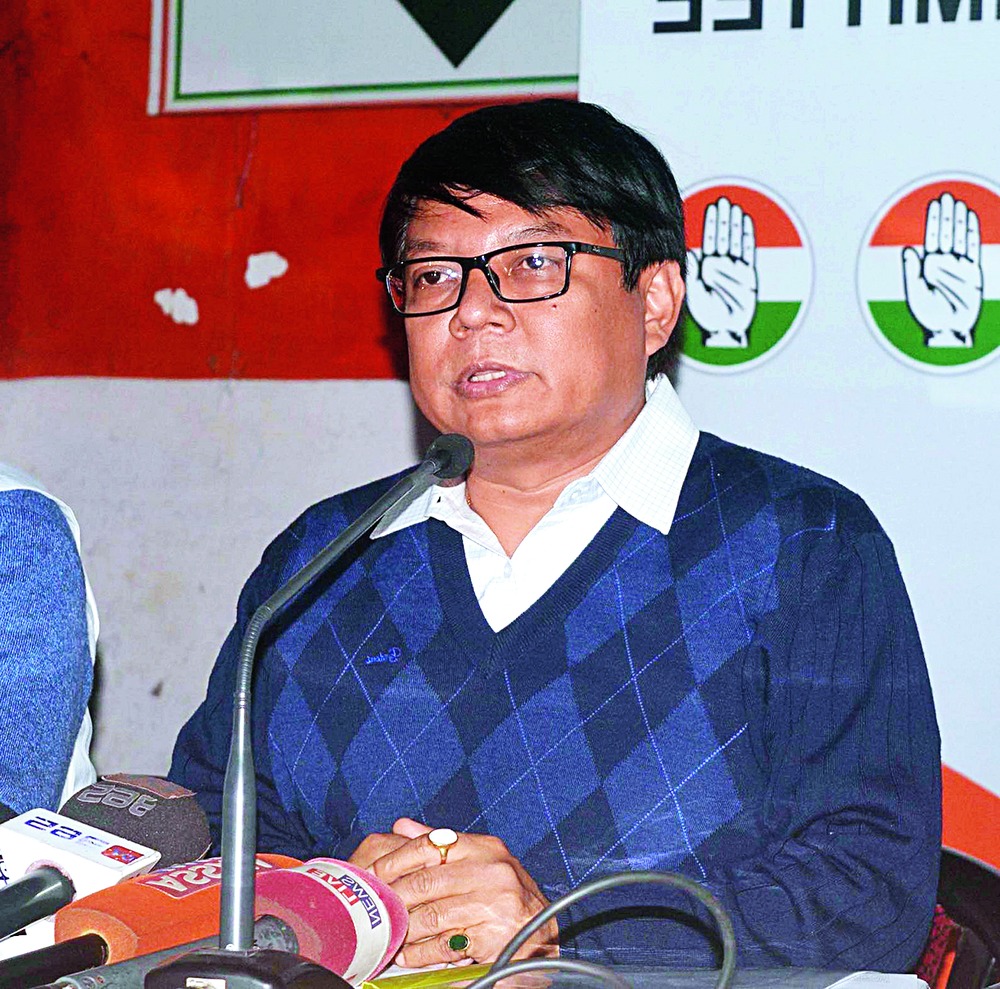 The Congress Legislature Party in Assam on Thursday demanded a special Assembly session to adopt a resolution that the Assam Accord will not be violated.

In the wake of widespread protests in the state against the Citizenship (Amendment) Bill, 2016, which the Centre aims to pass in the winter session of Parliament, leader of the Opposition in the Assembly Debabrata Saikia said Dispur should ask Speaker Hitendra Nath Goswami to convene a special session to adopt a resolution that the Assam Accord would not be diluted under any circumstances.

The amendment bill proposes to grant citizenship to Hindus, Jains, Sikhs, Parsis, Christians and Buddhists who have come to India from Pakistan, Afghanistan and Bangladesh before December 31, 2014, whereas the Assam Accord stipulates that all foreigners, irrespective of religion, who entered the state illegally after March 24, 1971, shall be detected and deported.

The bill was introduced in the Lok Sabha in 2016 and subsequently referred to a joint parliamentary committee (JPC) for examination.

Saikia alleged that the BJP-led government was trying to create a division between Assamese and Bengali people of the state by imposing the contentious bill. He also accused the BJP of trying to polarise the people on religious lines by giving citizenship to Hindu Bangladeshis.

Saikia accused Dispur of not taking action against people making provocative statements that could spell trouble for the state.

He also sought a judicial probe into the allegation of rape against Union minister of state for railways Rajen Gohain. “We want the Assam State Commission for Women to take the initiative for instituting a judicial inquiry into the allegations against Gohain since there have been reports about political pressure on the police not to investigate the matter. If the case is not investigated properly, then it will negate chief minister Sarbananda Sonowal’s claim of providing good governance,” he said.

Saikia also said despite completion of five-year terms of Mising and Sonowal Kachari autonomous councils, no step had been taken by the government to conduct elections. He demanded elections to the two autonomous councils immediately after the panchayat polls.