Rajguru, a pro-talks Ulfa leader, and Saikia, a television actress, were arrested for their alleged role in the grenade attack outside Guwahati Central 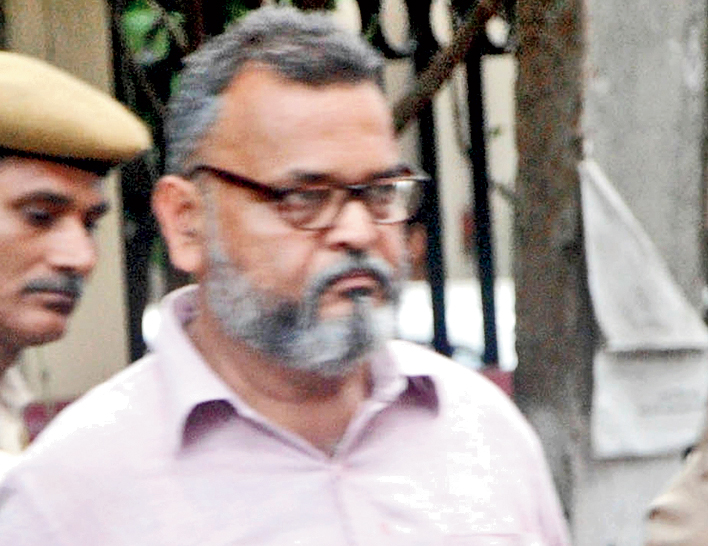 Rajguru, a pro-talks Ulfa leader, and Saikia, a television actress, were arrested on May 15 for their alleged role in the May 16 grenade attack outside Guwahati Central, which left 12 injured. They were produced in the court on Monday after expiry of their 10-day police custody.

Police sought extension of their custody to reconstruct the crime scene, recover more arms and ammunition and apprehend other Ulfa activists involved in the incident. 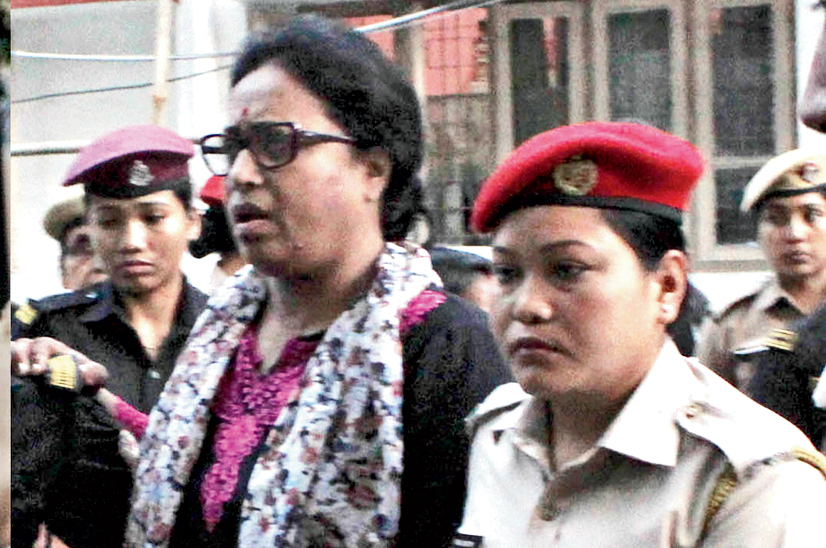 Jahnabi Saikia being produced in court in Guwahati.
The Telegraph file picture

Appearing for Saikia, senior defence counsel Bhaskar Dev Konwar, assisted by M.K. Brown and S. Newar, argued before the court that the concept of reconstruction of crime scene was alien to the Indian criminal justice system and no useful purpose would be served by extending their custody because any confession by the accused or self-implication at this stage would have no evidentiary value.

“Moreover, they can always be interrogated in judicial custody,” Konwar said, opposing the police plea.

The court rejected his contention and remanded the duo in police custody for four more days.

They were arrested in connection with the Geetanagar police station case (number 210/2019), which was registered under Sections 325 (voluntarily causing grievous hurt), 326 (voluntarily causing grievous hurt by dangerous weapons or means), 307 (attempt to murder) and 121 (waging or attempting to wage war, or abetting the waging of war against the state) of the IPC, Sections 3 and 5 of the Explosive Substances Act and Sections 10, 13, 16 and 20 of the Unlawful Activities (Prevention) Act.

During investigation, the police seized one 9mm pistol, 25 rounds of live ammunition, two magazines, one metal dice (suspected to be used for making explosive devices), one toolbox containing various tools/instruments suspected to be used in making/fitting explosive devices, 30kg of powdered explosive in three bags, 900g of gelatin in one packet, a written speech of Ulfa leader Arabinda Hazarika delivered on July 27, 2016, on the outfit’s raising day, one Scooty (AS-01 DZ 4420), one electrical circuit, among others, from Saikia’s house at Panjabari here.