Festive atmosphere and camaraderie in Tinsukia

United colours and songs of Holi 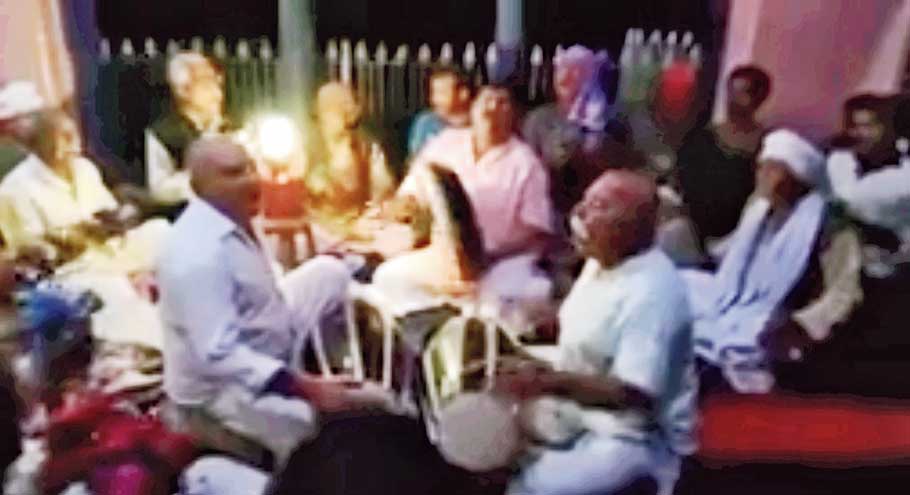 The calls of the cuckoo and nightingale mingle with the melodies of local fakua geet, chang fagan of Rajasthan, jogira of Bihar and Uttar Pradesh and Bangla folk songs as Assam’s Tinsukia district prepares to celebrate Holi, popularly known as fakuwa.

So does the heady aroma of the first flush of green tea leaves and countless rare orchids and flowers in the air.

Tinsukia town and almost the entire district is a true example of unity in diversity.

Besides indigenous Assamese communities, there are thousands of people here from Rajasthan, Bihar, Uttar Pradesh, Punjab, Haryana, Odisha, Jharkhand, Madhya Pradesh, South India, Bengal and Chhattisgarh. There are people from China, Nepal and Tibet as well.

People enjoy Holi milan programmes during the day. The ladies greet each other with a touch of gulal and sip the traditional fruit or curd drinks.

“I prepared lassi and fruits squashes and everyone loved it. We also relished sumptuous traditional cuisine made specially during festivals, including gujia, malpua, jalebi, rosogulla and gulab jamun,” Purnima Mishra, a resident of Progressive Colony, told The Telegraph on Tuesday.

Akanksha Chakraborty of Milan Tirtha, said, “We are already in a celebratory mood and the events are a great way to kickstart it. Our get-togethers are always fun-filled events.”

Phillobari village here, which has a sizable population of people from Uttar Pradesh and and Bihar, has been organising jogira, a programme of traditional Holi songs.

Ram Bachhan Yadav, an organiser, said, “It is also a time to resolve issues, as Holi signifies brotherhood and unity. It depicts the victory of good over evil. I hope that this prevails in our society so that love and prosperity prevail among the people. It is not only time to enjoy but also to understand and follow the message behind the celebration of this festival. It brings all of us closer.”