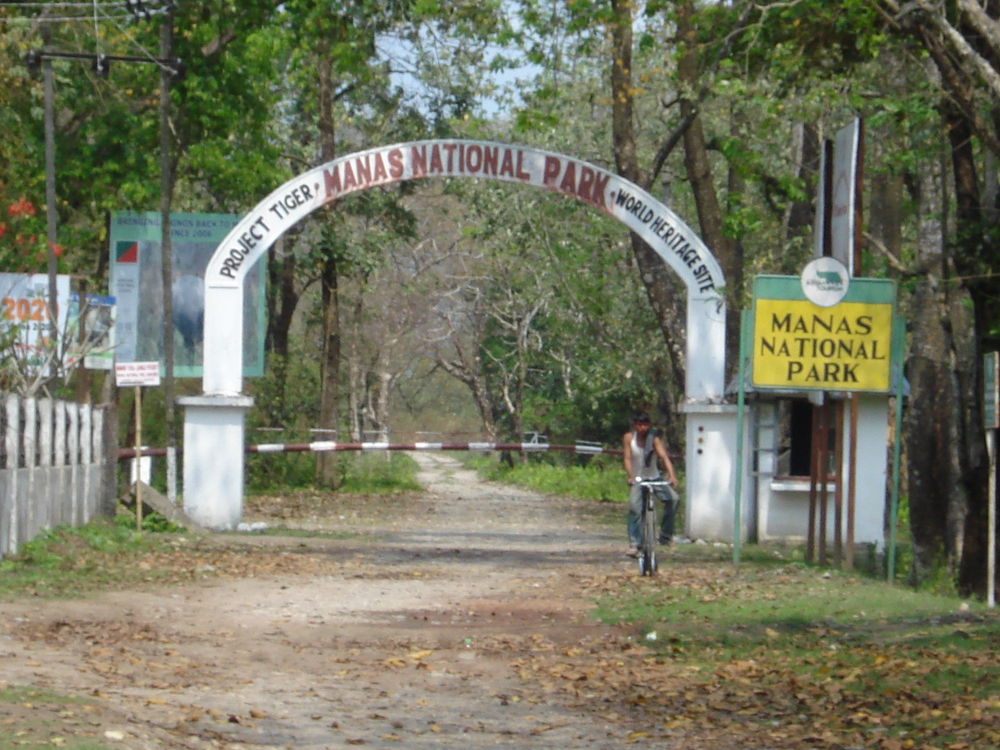 Noted wildlife and biodiversity conservation expert P.C. Bhattacharjee on Monday said traditional institutions in the Sixth Schedule areas of the Northeast have been very much instrumental and can be very influential in conservation of biodiversity and wildlife in those areas.

He was speaking on the “Role of traditional institutions in the conservation of primates in Northeast India” in the ongoing Seventh Asian Primate Symposium and First International Conference on Human-Primate Interface in Gauhati University.

Bhattacharjee highlighted how the village council, village heads, district councils, which have absolute command over land and resources in those areas, can be tapped for conservation of biodiversity and wildlife habitat in the region.

He flagged how the three district councils, the tribal chieftains and nokmas (village heads) in Meghalaya can be of great help for conservation of biodiversity and bio-resources in areas under their jurisdiction as they wield tremendous clout.

“The tribal heads on traditional institutions have the final say in respect of natural resources and wildlife thriving in their respective areas. We have to work in coordination with their consent to achieve our goals of conservation,” Bhattacharjee said.

He added that the age-old traditions of conserving sacred groves (forest) among some tribes in Meghalaya, Arunachal Pradesh and Karbi Anglong (undivided) district of Assam are outstanding example of tribal people’s penchant for conservation of nature.

Substantiating his argument, Bhattacharjee pointed out a unique example when tribal people in “Bodoland” areas of Assam provided 300 sq km of land for expansion of Manas National Park.

“I do not think it is possible in any other part of India and we have to take care of those benevolent tribal people as much as we can for the generosity they have shown to pave way for conservation wildlife in Manas,” he said.