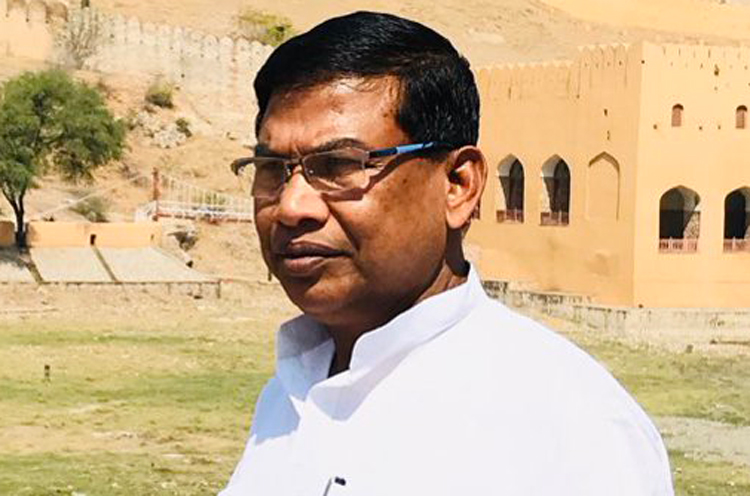 Senior Congress leader and former Jania legislator Abdur Rouf on Sunday resigned from the party over conflicting statements by senior state leaders on the National Register of Citizens and the Citizenship (Amendment) Bill.

Rouf was holding the post of vice-chairman of the PCC’s minority cell and was also its executive member.

“For the past few months, senior Congress leaders in the state are making conflicting statements about the NRC and the bill. The lobby-centric politics has become so deep in the Congress that Gandhian principles and ideologies no longer exist,” Rouf told The Telegraph.

He said he had resigned from the party in the larger interest of the people of his constituency and the state.

Asked whether he would join another party, he said: “I have not yet decided though I will support Hafiz Rafikul Islam of the AIUDF in the Jania bypoll as he is a good man.”

He was elected an MLA on the ticket of the United Minorities Front, Assam, in 1996. He joined the Congress in 2008.

The Jania Assembly seat fell vacant after Abdul Khaleque of the Congress was elected as Barpeta MP in May. The party has fielded Shamsul Hoque from Jania in the bypolls.

Bypolls will be held on October 21 in the Assembly seats of Ratabari, Jania, Rangapara and Sonari.