Advertisement
Home / North-east / Deory is back, could play against former team

Deory is back, could play against former team

Mumbai City FC haven't yet fielded former NUFC man, but he expects all that to change at Guwahati 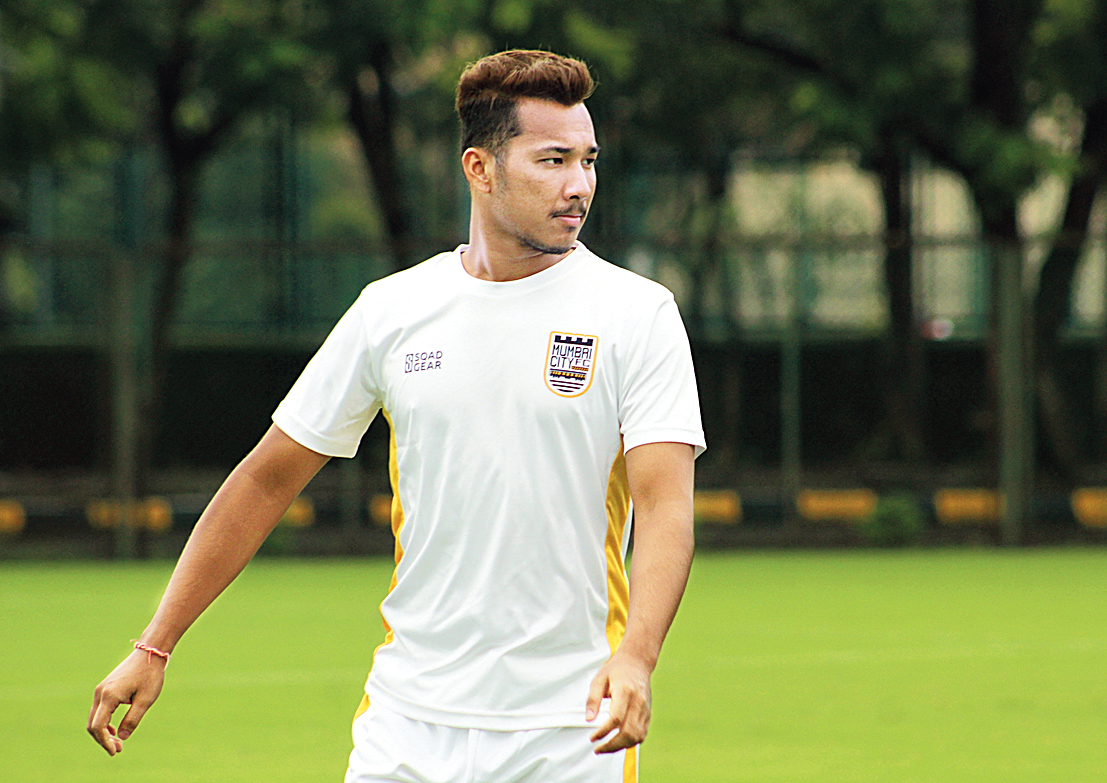 To play against one’s former team can be nostalgic and that is exactly how Alen Deory, who is currently plying his trade with Mumbai City FC, feels when his side locks horns with NorthEast United FC (NUFC) at Indira Gandhi Stadium here on Friday.

Deory hasn’t been handed the opportunity by gaffer Jorge Costa to feature for the Islanders yet but he hopes that could change in Guwahati. Deory will certainly have mixed emotions if he steps onto the Indira Gandhi Athletic Stadium pitch, only this time by not wearing the NUFC colours.

“It will be a nostalgic moment when I get there. If I do play against my former team, it will be a great opportunity for me to showcase my talent again in front of the fans,” he said.

Asked if he hopes to play for NUFC again, the 26-year-old from Guwahati said: “It will be a great opportunity. I know the place, I know the people and it’ll be nice to wear the NUFC jersey again. It is possible! But now I need to focus on where I am and I shall think about the future later.”

With a surge of talented players from the Northeast coming up the ranks in the Indian Super League and the national team, the Guwahati man, who made his senior debut for the Indian national team in 2018 in a 5-0 thumping of Chinese Taipei, felt it is important to trust in one’s talent and to work hard till the goal is achieved.

Asked about his message to young players currently vying for success in Indian football, he said: “Do not give up! There will be a lot of ups and downs in this arduous journey but keep faith in yourself and keep working hard till you achieve your goal.”

Rubbing shoulders with the left-winger will be another Assamese striker, Pranjal Bhumij, in Mumbai City colours on Friday. Bhumij has never donned NUFC colours though.

Another player from the Northeast, Milan Singh, who had donned NUFC colours in 2014, will also be in the visiting side on Friday.