Day after Assam bandh, 3 held in Digboi for attack on doctor

Supporters of the bandh, called against Modi's visit and the citizenship bill, damaged doctor couple's car 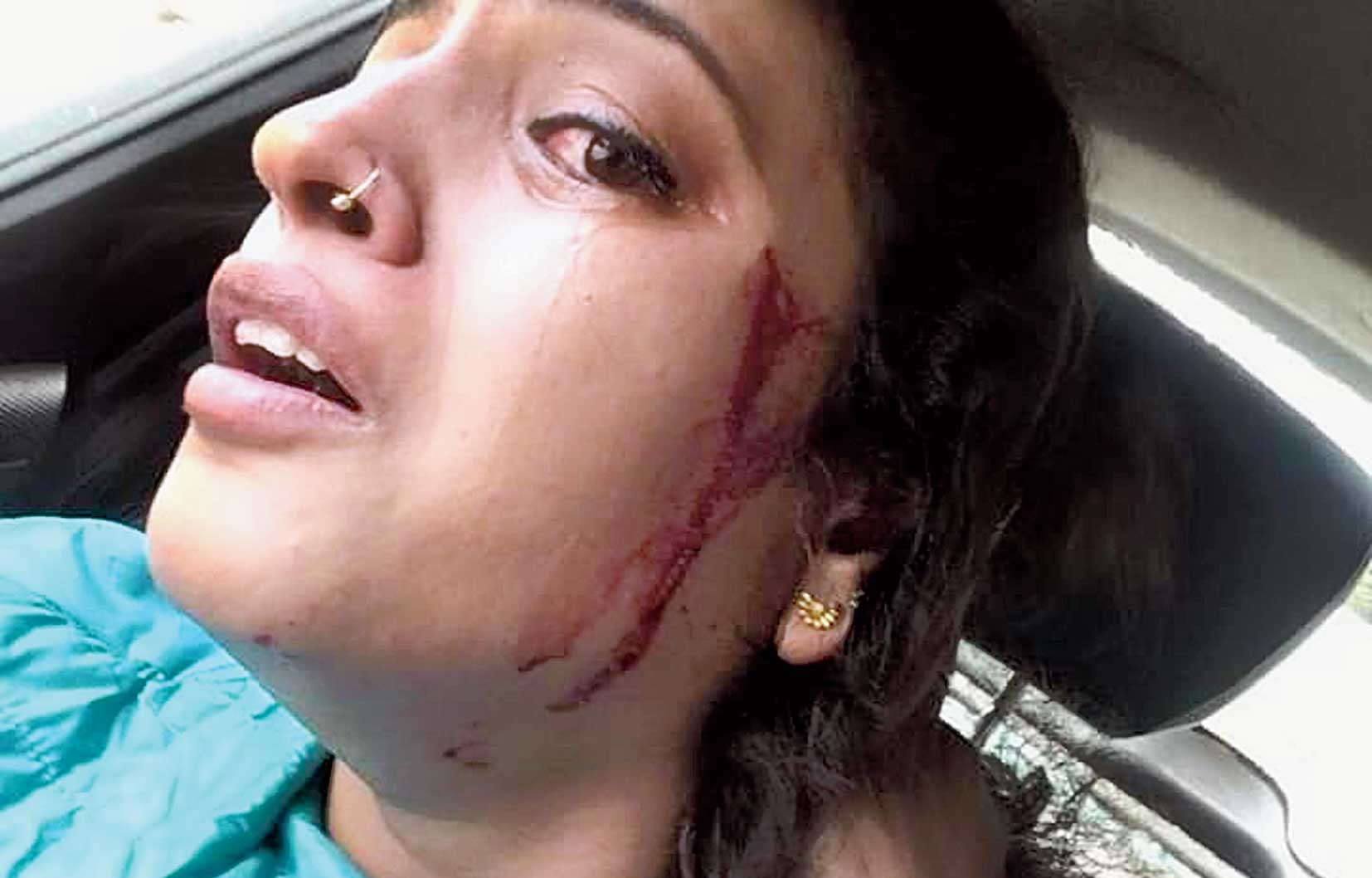 Police arrested three persons on Sunday for attacking a lady doctor at Digboi in Upper Assam’s Tinsukia district during a 12-hour Assam bandh on Saturday.

The bandh was called by the Tai Ahom Yuba Parishad to oppose the visit of Prime Minister Narendra Modi and demand scrapping of the Citizenship (Amendment) Bill, 2019.

The accused are Jintu Maut, president of the Digboi wing of the Tai Ahom Students’ Union and BJP booth president, Bipul Buragohain, and Vikash Gogoi.

Officer-in-charge of Digboi police station Mahesh Bora said Dibya Singh Borthakur, a senior physician and eye specialist in a hospital of Coal India Limited in Margherita, and her husband Biswadeep, a doctor in Digboi civil hospital, were going to Digboi when bandh supporters stopped their car and hurled stones, damaging the vehicle. “One of the stones hit the woman on her face. The bandh supporters also attempted to snatch her mobile phone when she tried to call for help. Based on an FIR filed by Biswadeep and after his wife identified two attackers from pictures of bandh supporters we showed her, we arrested Bipul and Jintu from Borbil in Digboi,” he said.

“During interrogation, the two arrested named another accomplice, Bikash, who was also arrested. We produced the trio in a local court, which sent them to judicial custody. We are trying to identify more bandh supporters who were part of the group that attacked the woman and more arrests will be made soon,” he added.

Two of the arrested men
Picture by Rishu Kalantri

Digboi police have registered a case under Sections 341 (wrongful restraint), 336 (act endangering life or personal safety of others), 325 (voluntarily causing grievous hurt), 395 (dacoity), 511 (attempting to commit offences punishable with imprisonment for life or other imprisonment), 427 (mischief causing damage) and 34 (acts done by several persons in furtherance of common intention) of the IPC against the attackers.

Dibya told The Telegraph that six to seven persons stopped her car the near Hyundai showroom at Golai in Digboi town. “My husband stepped out and showed them his identity card and said he was going to Digboi civil hospital to attend to patients. They surrounded our car and started hurling stones. One of the stones hit me on my face. The window panes of the car were smashed into pieces and the shards filled our vehicle. We kept pleading that we are doctors and were going to the hospital, so let us go. They shouted imaan sahos, amar bondhot ghoror pora ulaise. Ei din dutyot nohole ki hoye ten (You have the courage to disobey our bandh call and step out of home? Nothing would happen if you do not attend duty for a day). Then they started hitting our car from all sides, bending the doors. I took out my mobile phone to call for help when one of the protesters tried to snatch it. They dragged out my driver Tahir Ahmed. We pleaded with them to leave him since it was not his fault. Finally, when they saw everything was damaged, they left us. Then Tahir took us to Digboi police station where my husband lodged a complaint.”

“The goons had come in motorcycles and parked them on the roadside. My intuition prompted me to join my husband. What was our fault?” she asked.