Court order should be reviewed: Gogoi 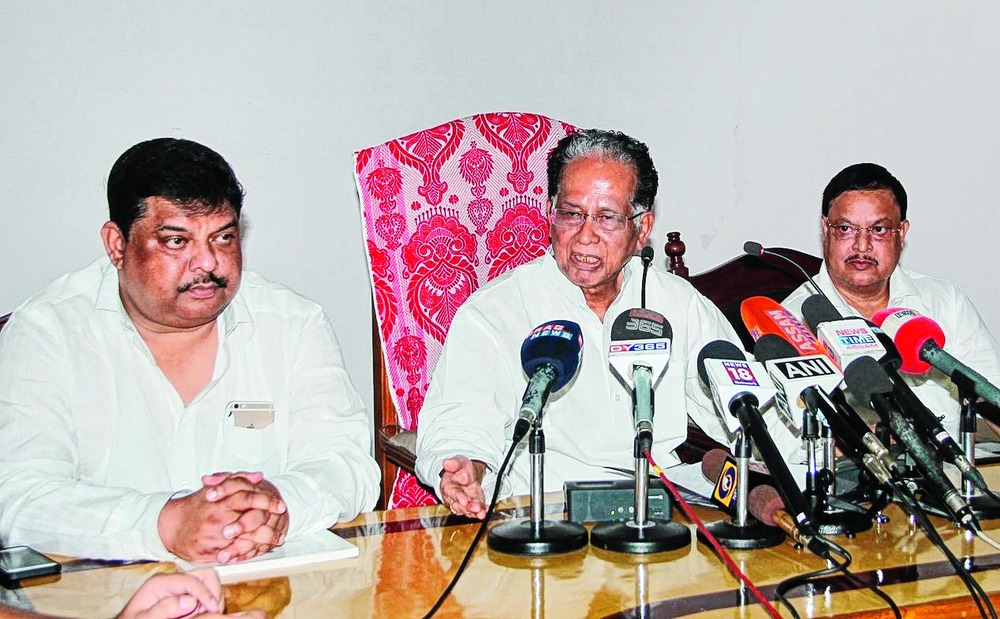 "The high court gave its order during the tenure of my government in October last year. But my government did not immediately act on the order as it was not fully convinced with it. I was contemplating an appeal in the Supreme Court," Gogoi said while addressing a news conference here this afternoon.

Gogoi's assertion for review of the high court order was bolstered as soon as his former ministerial colleague Rakibul Hussain joined the conference and said the land from where the present government is evicting people does not belong to Kaziranga National Park.

Hussain, who was the forest minister in the Gogoi cabinet, said the land had belonged to the revenue department and never included in any additional part of Kaziranga.

Soon after Hussain's statement, Gogoi said an IAS officer of his government had been put under suspension after he allegedly gave wrong information about the status of the land in Kaziranga in an affidavit filed by the state government before Gauhati High Court. The affidavit was submitted to the high court by the IAS officer before the court gave its order on an eviction drive.

"I am not saying that the high court was misled while delivering its order. But I also feel that the order has scope for an appeal on humanitarian ground," Gogoi said. He added that the AGP government in 1996 had allowed human settlement on land near Kaziranga. Gogoi said the present government could have been more "humane" while carrying out the drive.

The government should have given more time to the residents and make an appeal in the high court to extend its September deadline to complete the drive, he added.

"Residents who are being evicted belong to this land. Many of them are land patta holders of 1961. They are not suspected Bangladeshi nationals. The BJP government, which is claiming to protect the interests of local and indigenous people, should have conducted the eviction drive with a humanitarian outlook," Gogoi said.

Hussain said the government must first ensure adequate monetary compensation and provide shelters to the residents before carrying out further eviction.