46 under quarantine in Nalbari 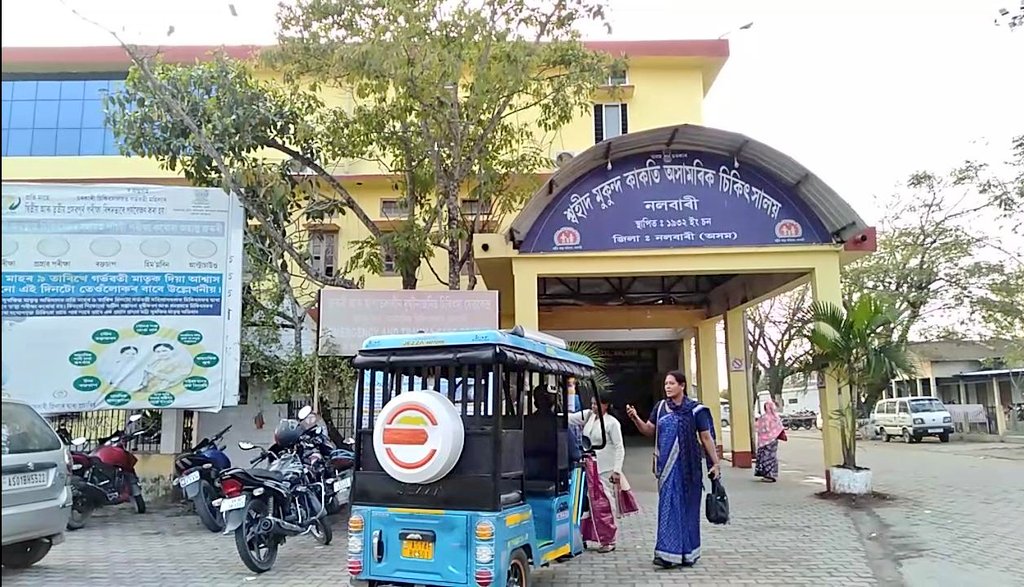 The Nalbari district administration has identified 46 people, who attended the religious congregation at Nizamuddin in Delhi, till Thursday. Deputy commissioner Bharat Bhushan Dev Choudhury said 37 from Nalbari, including 11 from Uttar Pradesh, had attended the event, while another nine persons, are from other districts and states.

All the 46 people have been put under quarantine in Swahid Mukunda Kakati Civil Hospital here. “We have sent their blood samples for testing to GMCH. Of them, one tested positive, while three other samples tested negative,” he said on Thursday.

The one who tested positive was shifted to MMC Hospital in Guwahati on Wednesday night, which has been converted into a Covid-19 hospital by the health department. Hospital sources said the condition of the patient was stable.

The 11 men, all from Kairana village in Uttar Pra-desh, had stayed at Malla-para from March 21. Resid-ents of Mallapara suspect the 11 may have visited the local mosque, markets and shops. They requested the district administration to take steps to arrest the spread of the virus.